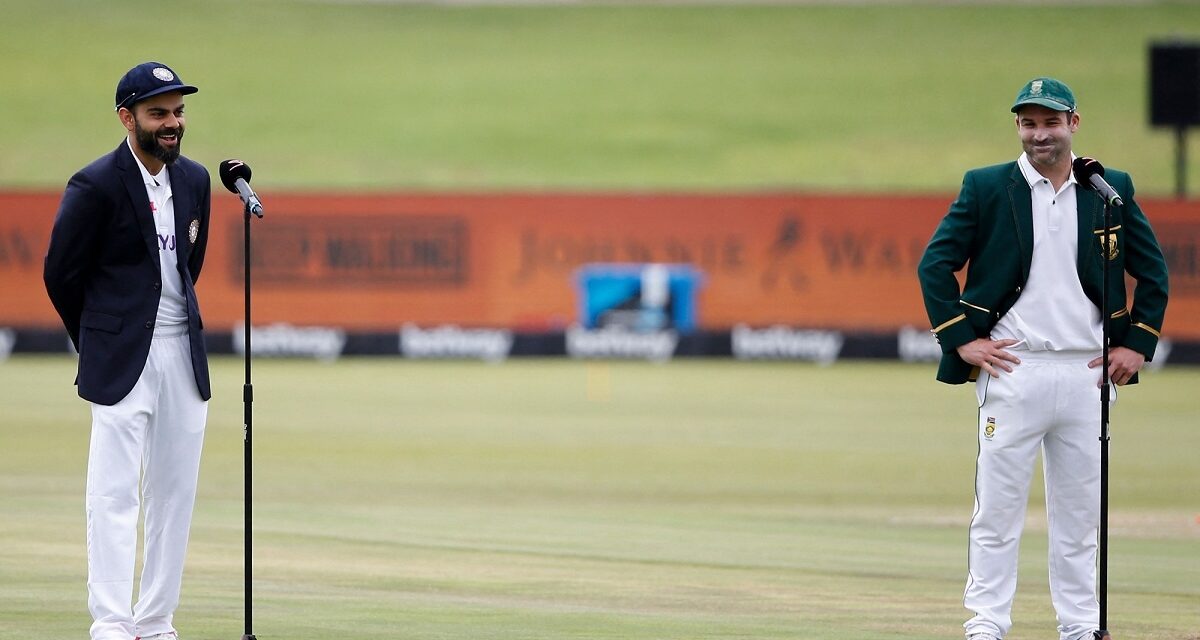 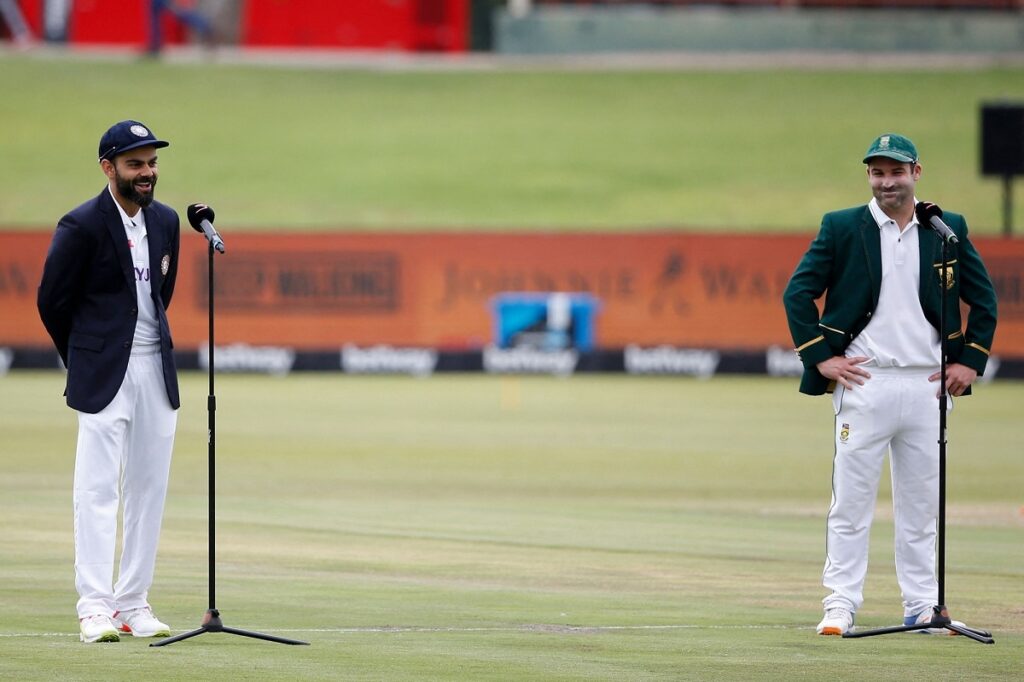 Cape Town, Jan 11: India captain Virat Kohli won the toss and opted to bat against South Africa in the third and final Test of the three-match series, here on Tuesday.

Kohli, who missed the second Test due to back spasm, returned to lead India, who made two changes in their playing XI for this game. While Virat replaced Hanuma Vihari, Umesh Yadav came in place of injured Md Siraj.

“You cannot control what’s above your head. Runs on this venue have always worked out well at this venue. I am fit and fine. I come in for Vihari. Siraj missed out because of a niggle and Umesh comes in for him. Umesh has been very potent with the ball recently, very handy in the field and with the bat as well,” the India skipper said at the toss.

“It was a tough decision to choose between the two. We are expected to win every Test we play overseas and that fourth innings chase from South Africa was a special one from them. It is a beautiful stadium and we are very excited,” he added.

On the other hand, the Dean Elgar-led South remained unchanged for this decisive match.

“Ideally you want to bat first on this surface and given the overhead conditions it might not be a bad idea to bowl first. The cricket we have been playing the last few months has been very special given the number of players we lost,” said Elgar.

“One good thing about having younger guys come in is that they come with a fresh, new mindset which is quite warming for us and then me who has this old- school mentality which has been a balancing act for us and obviously we try to implement that with what we have in the change room. We are unchanged,” he added. 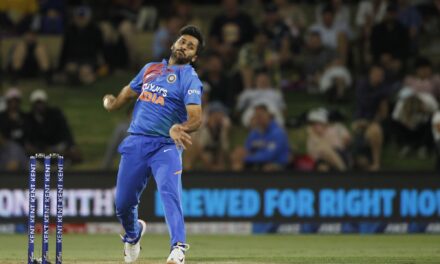 Will Play With Freedom Despite Being 2-0 Down, Says Thakur 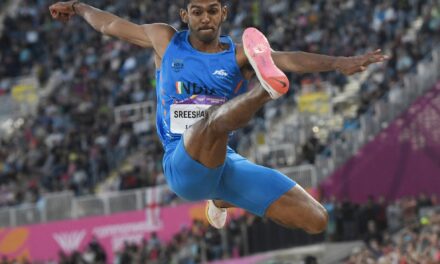 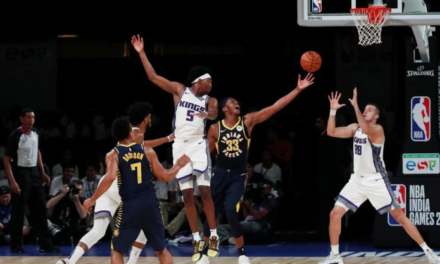 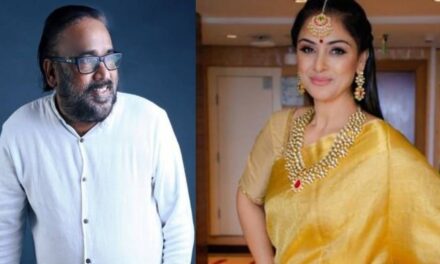