AAP begins preparing for UP polls in right earnest 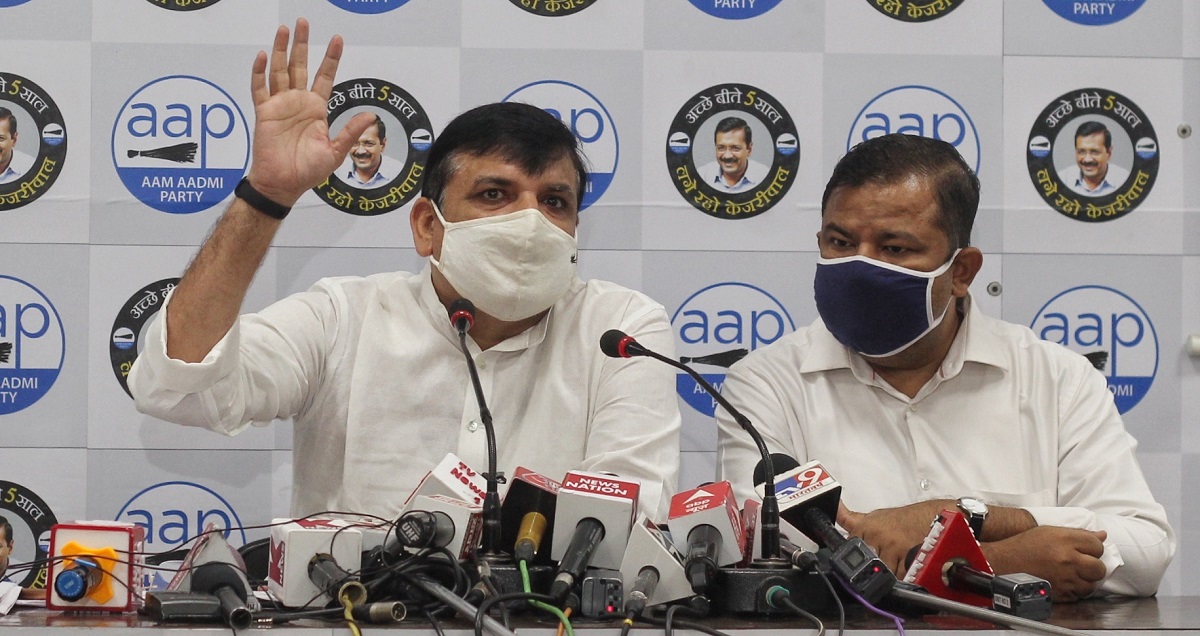 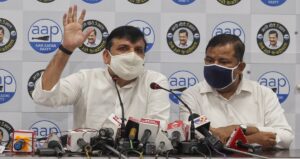 Lucknow, Aug 21 The Aam Aadmi Party (AAP), buoyed up by the results of the recent Uttar Pradesh panchayat elections in which it garnered almost 40 lakh votes, is now preparing for its debut in the state’s Assembly polls early next year.

According to party sources, AAP plans to appoint an in-charge for all Assembly constituencies within the next two months, a list that is usually indicative of the party’s final candidates for an election, going by its Delhi and Punjab model.

Major programmes will be undertaken by the party’s women’s wing and students’ wing.

AAP MP and state in-charge Sanjay Singh said that the women’s wing has started a protest against what it has termed the illegal confinement of at least four women linked with the Vikas Dubey incident of 2020, including a minor widow, Khushi.

The youth wing will carry out a padyatra on unemployment.

“Despite contesting on just 50 per cent of the seats in the panchayat polls, the AAP got 40 lakh votes or about 8-10 per cent of the total votes for these seats. We were ahead of Congress and clearly, AAP has a presence in Uttar Pradesh and people have started recognising us. By placing office bearers in all booths from now itself, we will ensure that our people are recognised at the local level,” said Singh.

The party is also forging ahead with its programme to enrol at least one crore members in a month-long programme.

A three-tier system will be set up with a booth president, sector president and a block president.

“We have divided UP into six zones for better management, which include west, Braj, Kashi, Awadh, Bundelkhand and Purvanchal. We should be able to open party offices in all Assemblies. Along with this, a wall writing and missed call campaign will also be started. The wall writing will carry the slogan ï¿½UP mein bhi Kejriwal’,” he said.

Singh has been actively campaigning in Uttar Pradesh, raising issues with regularity and confronting the ruling BJP on crucial issues.

He has extensively travelled across the state in the past one year. 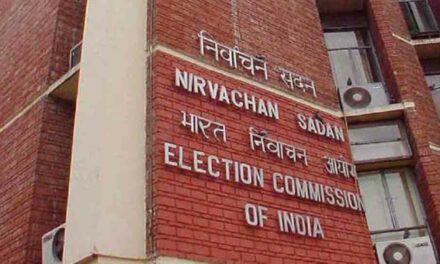 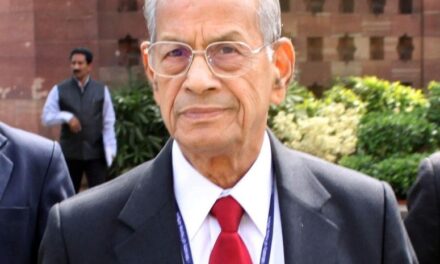 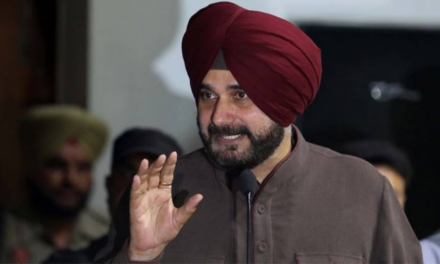 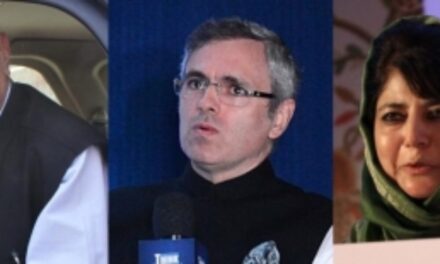