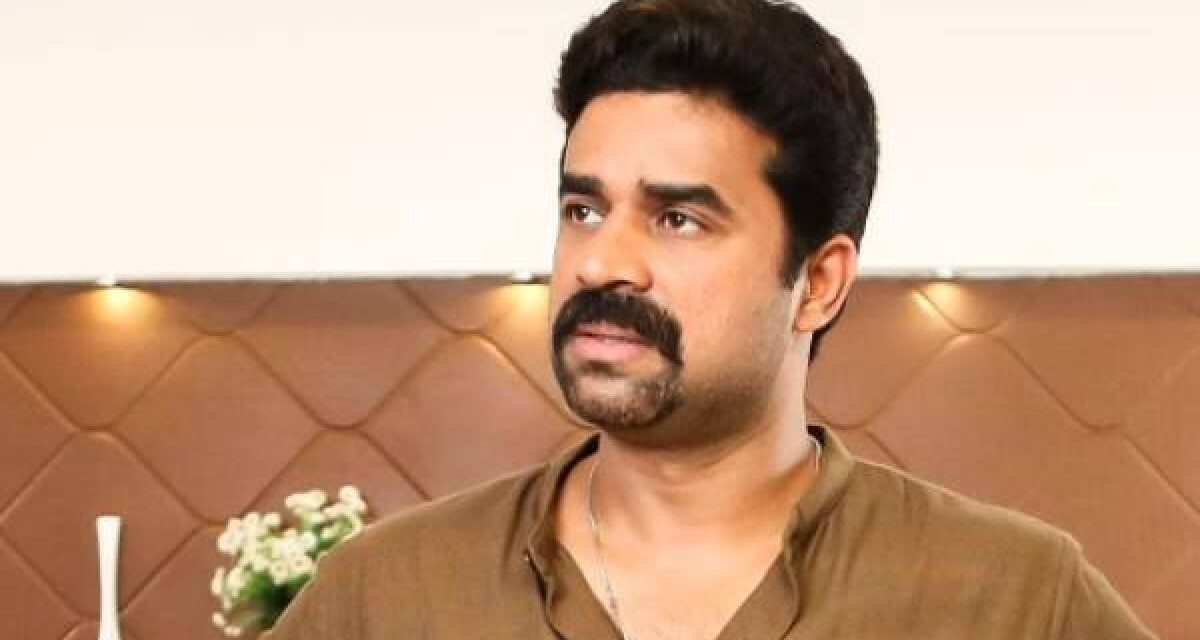 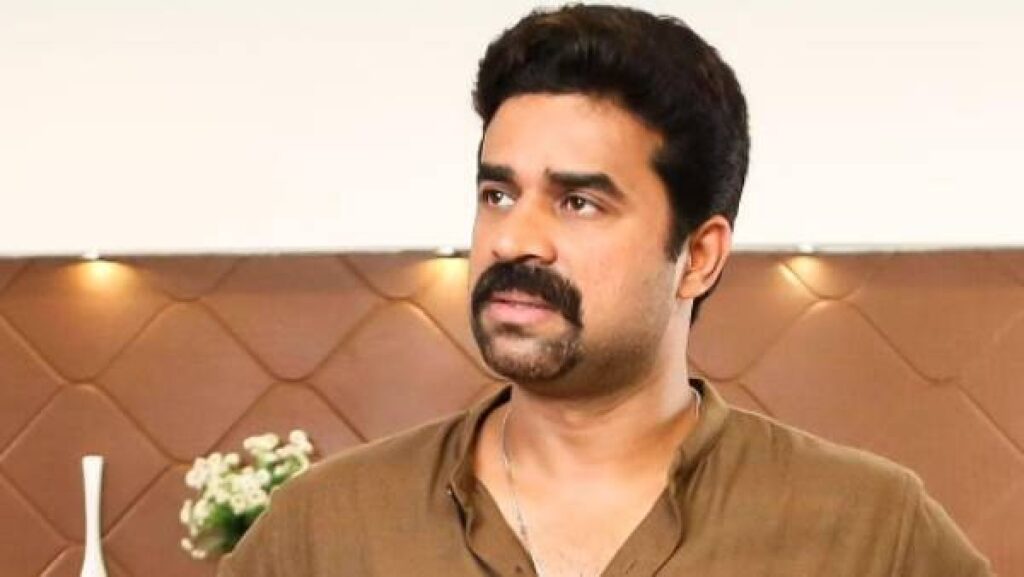 Kochi, June 22: Almost after two months of a long-drawn legal battle, actor-producer Vijay Babu, who is accused of rape by an actress, on Wednesday got anticipatory bail from the Kerala High Court.

The court also asked him not to leave the state under any circumstances.

On April 22, an actress from Kozhikode filed a complaint in Ernakulam that she was raped and beaten up by Vijay Babu several times in a flat in Kochi.

She also accused him of intoxicating her before sexual abuse.

As the news surfaced, Babu appeared live on his social media handle claiming that he was the “real victim” in this case, adding that he would take appropriate legal steps against the complainant whom he also named.

The police, apart from the initial complaint, have registered a second case against him for disclosing the name of the complainant.

Vijay Babu who had left the country after the actress filed a case against him, returned after the court gave him a temporary relief that he will not be arrested till his anticipatory bail plea is disposed and till then whenever the probe team seeks his presence he should present himself before them, which he did.

After fleeing the country, he had spent some time in UAE and then moved to Georgia. 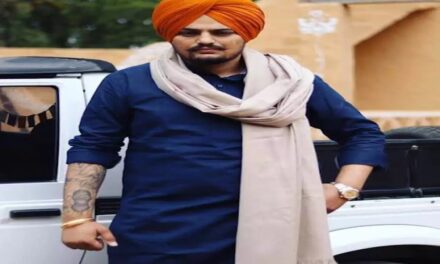 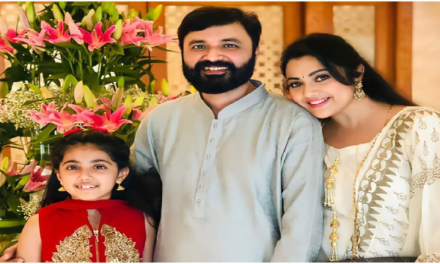 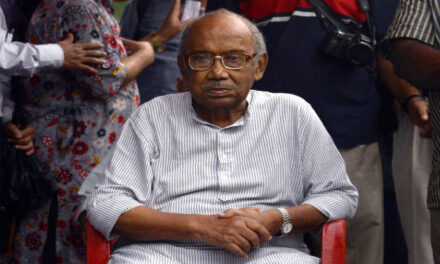 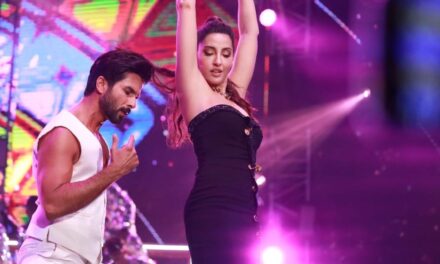