Vijayawada, Sep 10 Actor Sonu Sood on Thursday extended his support to farmers of Amaravati, who have been protesting for more than 600 days against the shifting of the state capital.

Some farmers from Amaravati including women called on Sonu Sood at Gannavaram Airport when he landed there for a visit to Vijayawada. They urged him to support their movement, which entered 632nd day on Thursday.

The actor, who has been playing good Samaritan since Covid-19 pandemic broke out last year and has been lending a helping hand to people in distress, assured the farmers that he is with them. “Of course I am with you,” he told farmers when they sought his support.

The YSR Congress Party government led by Y.S. Jagan Mohan Reddy has decided to shift administrative capital to Visakhapatnam and judicial capital to Kurnool while retaining Amaravati as only the legislative capital.

Meanwhile Sonu Sood, often called real hero for his support to poor and the needy, received a warm welcome at the airport from his fans. “Public is the real hero. We are just normal people,” he told reporters.

The actor was in Vijayawada to inaugurate a private hospital. He also had darshan at Kanaka Druga temple atop Indirakiladri. Temple officials accorded him a warm welcome. The temple priests blessed him and presented him ‘prasadam’ and mementoes.

Later, talking to reporters the actor said he prayed for an early end to the pandemic so that people can live the normal life again. 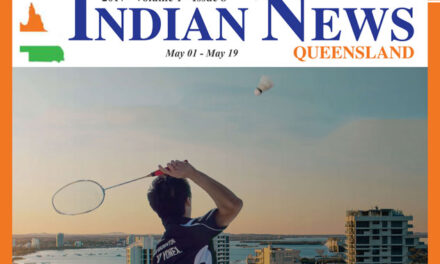 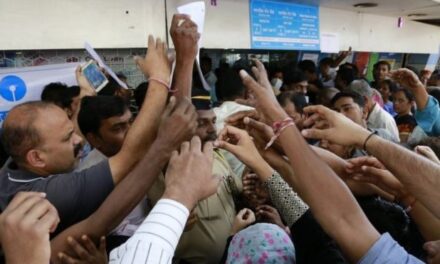 How saleswomen in India finally won the ‘right to sit’