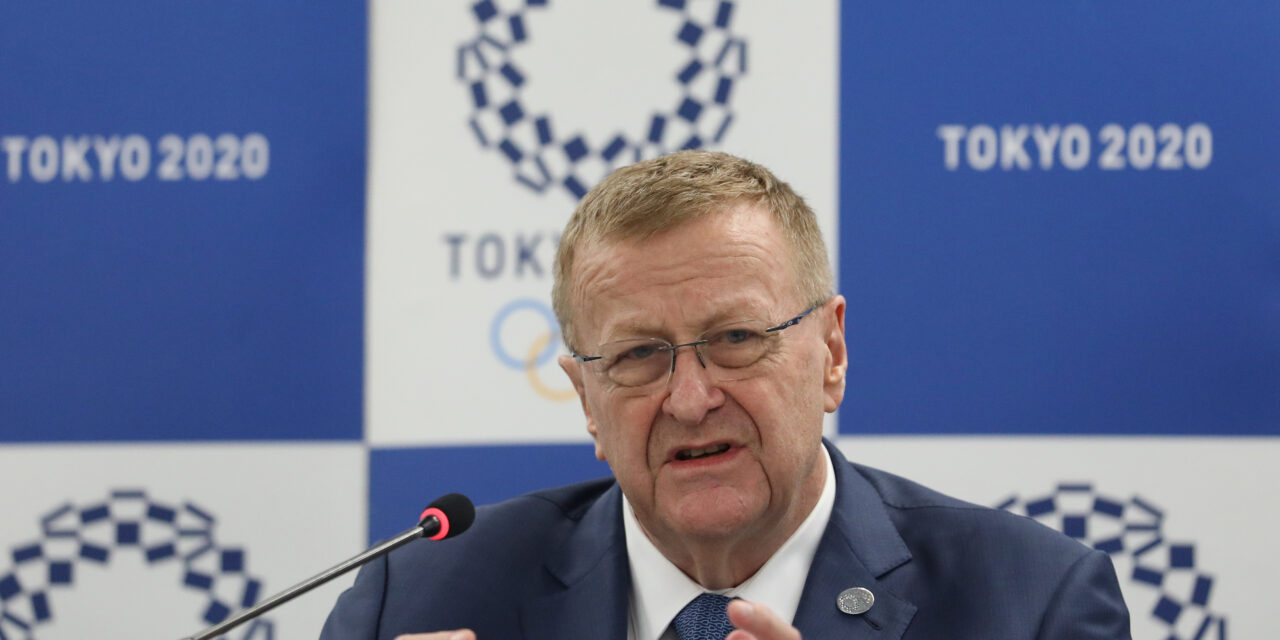 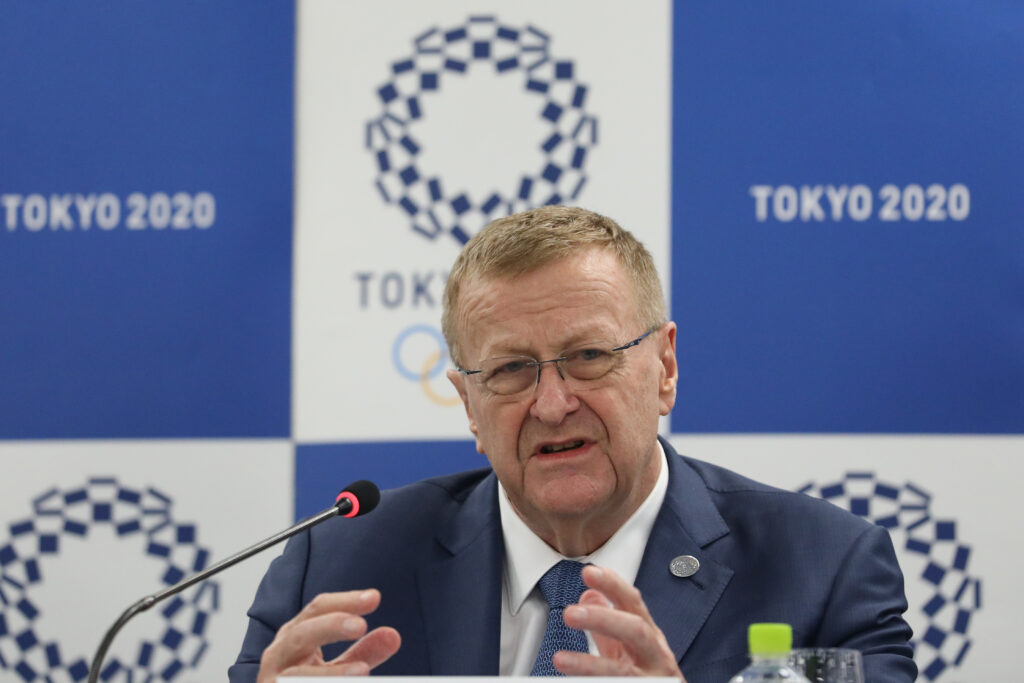 In a statement on July 21, the AOC thanked the members of the International Olympic Committee (IOC) for their decision to award Brisbane, capital city in the state of Queensland and the country’s third largest city, the right to host the Summer Olympic and Paralympic Games in 2032.

AOC president John Coates said Brisbane, Queensland and all Australians stand ready to deliver an Olympic and Paralympic Games that will repay the trust shown by members that Australia can deliver the world’s greatest sporting event to the very highest standard, reports Xinhua.

“This is a very proud day for Australia, make no mistake. I thank the IOC members for their confidence. Brisbane 2032 is genuinely committed to serving the ideals of the Olympic movement,” he said.

“The Olympic Games in Brisbane will be in the most diligent, grateful and enthusiastic hands. And I make this commitment to the athletes of the world – we will provide you with an unforgettable experience,” he added.

With Brisbane as the host city, the Games are scheduled to take place in zones across Brisbane, Sunshine Coast and the Gold Coast, and are expected to bring great benefits to the local economy.

He said the 4.941 billion Australian dollars it will cost to put the event on will be offset by a contribution from the IOC plus sponsorship and ticket sales. The Games will be cost neutral from an operational perspective.

Prime Minister Scott Morrison said, “It’s a historic day not just for Brisbane and Queensland, but for the entire country.”

“It also marks an important leap forward for Australia as we look toward major events that lock in economic growth and social benefits that will echo for years to come.” 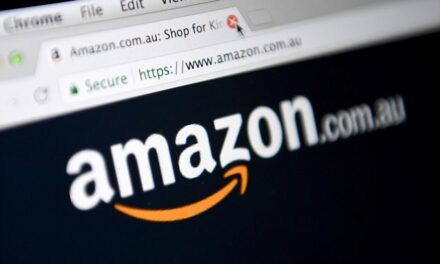 Amazon offers up its best deals after record-breaking launch 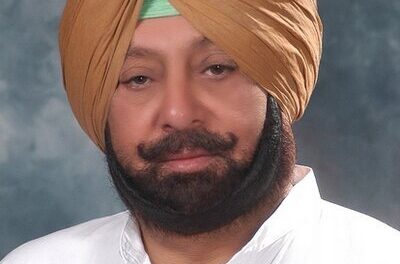 Punjab offers programme to connect NRIs with their roots 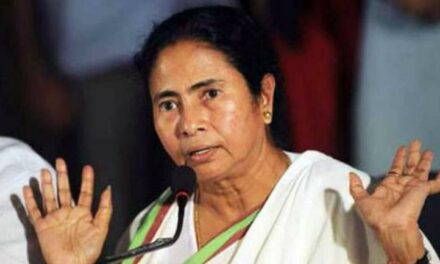 Modi a Seasonal Bird Afraid of Me: Mamata Banerjee