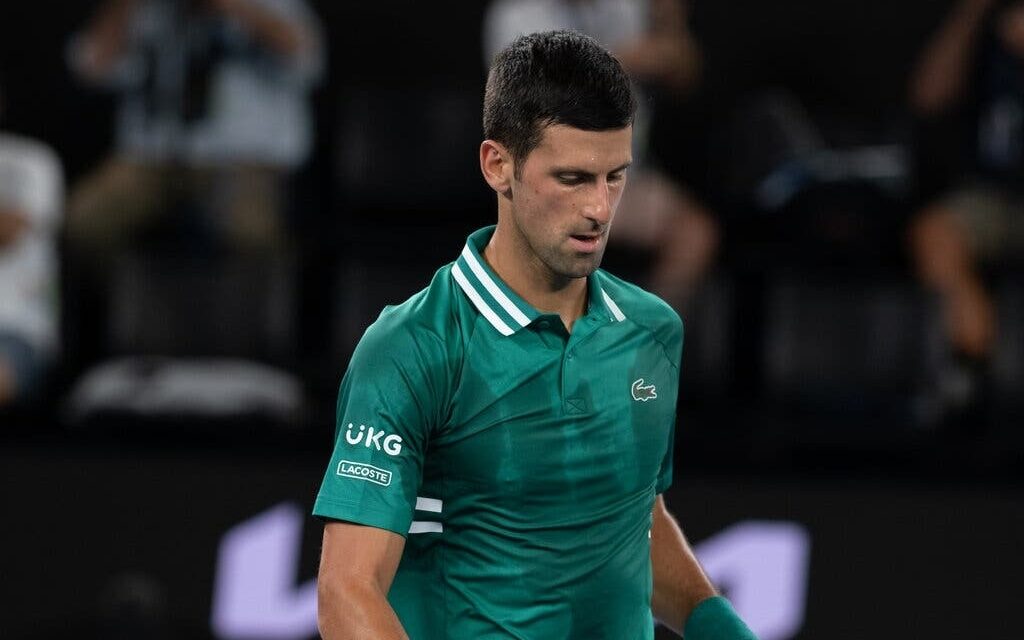 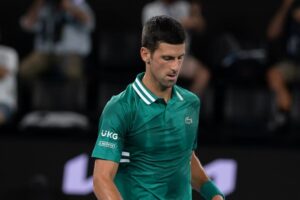 In a tweet on Thursday morning, Australian Prime Minister Scott Morrison wrote: “Mr Djokovic’s visa has been cancelled. Rules are rules, especially when it comes to our borders. No one is above these rules. Our strong border policies have been critical to Australia having one of the lowest death rates in the world from COVID, we are continuing to be vigilant.”

The visa cancellation is the latest twist in a fast-evolving saga that has seen the 20-time grand slam winner being held at Melbourne’s International Airport since his arrival late on Wednesday.

Djokovic had landed in the Victorian capital to defend his Australian Open crown, with the tournament due to start on January 17.

His arrival in Australia, deep within an unprecedented spike in COVID-19 cases, has sparked controversy with accusations of the star having received privileged treatment to be allowed to play in Australia.

Djokovic, 34, has refused to reveal his vaccination status, but last year said he was “opposed to vaccination”.

All Australian Open participants must either be fully vaccinated or apply for and secure a medical exemption in order to enter Victoria without undertaking the mandatory 14-day quarantine.

On Tuesday, the Australian Open said the reigning title holder had applied for a medical exemption which was granted following a review process involving two separate panels of medical experts.

Tennis Australia Chief Executive Craig Tiley said the exemption granted to Djokovic was the same one that anyone else could get under the Australian Technical Advisory Group on Immunisation (ATAGI) guidelines. 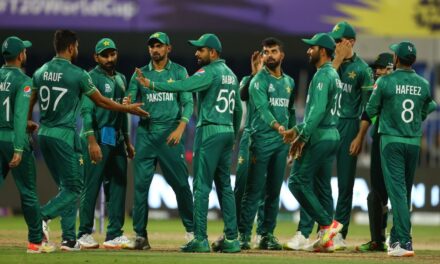 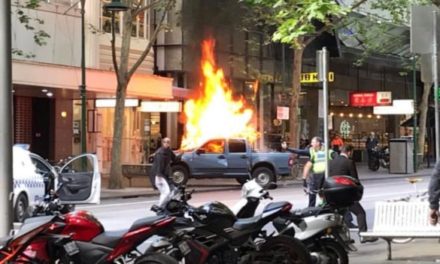 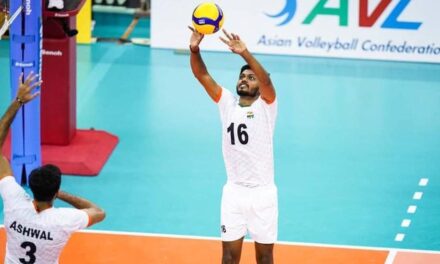 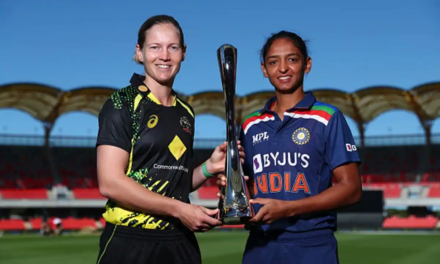