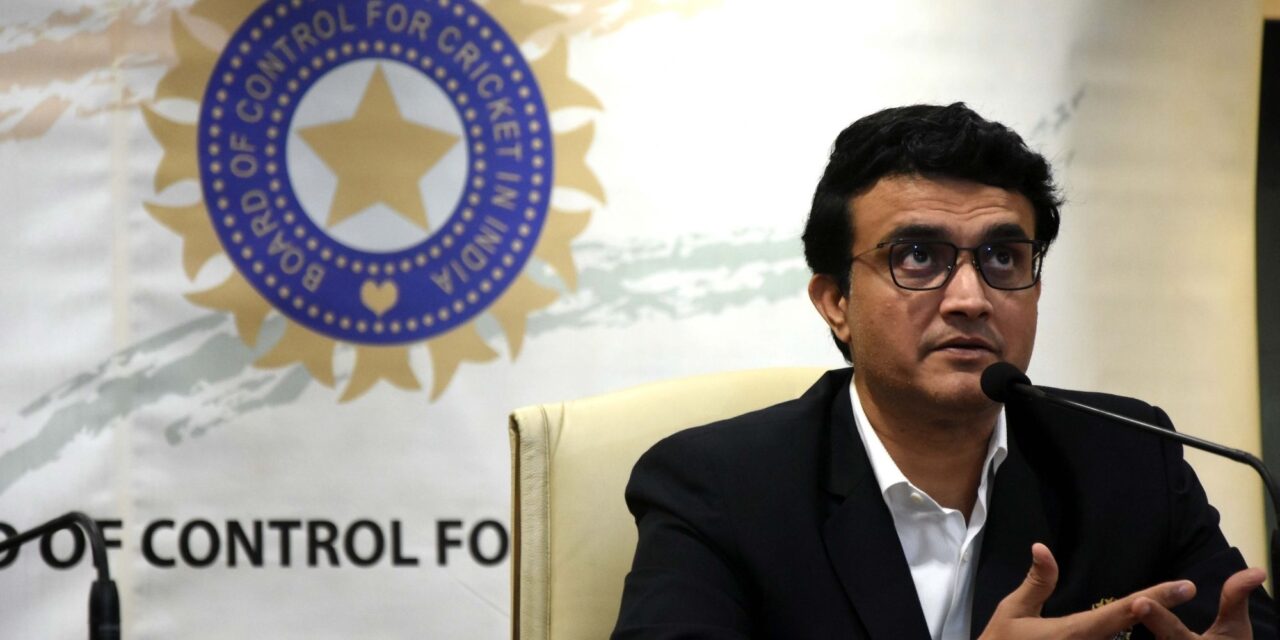 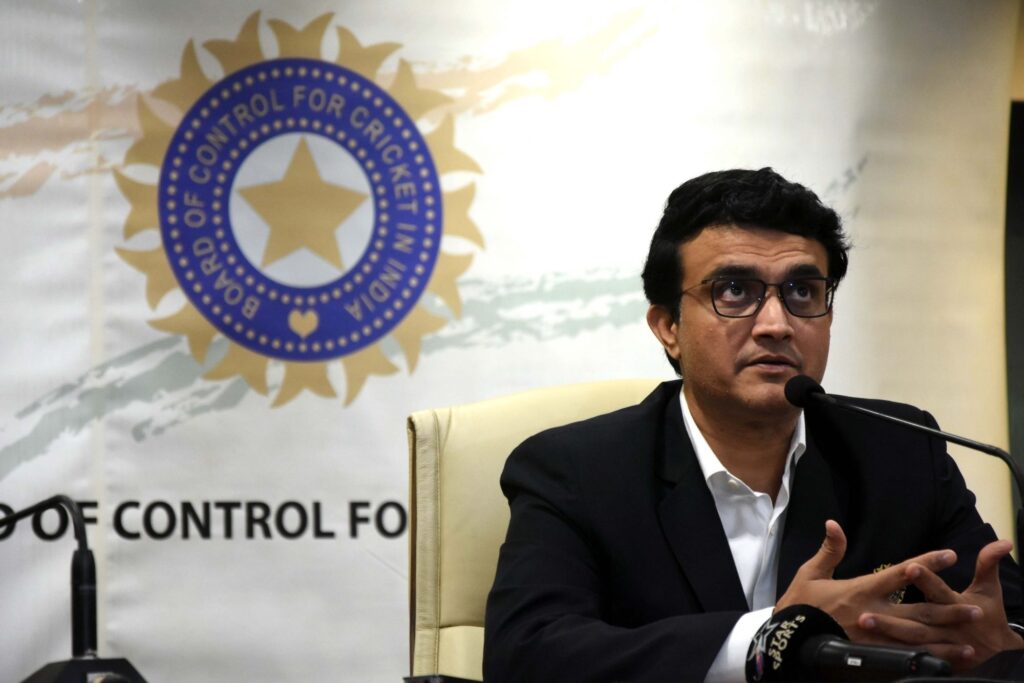 While dates are yet to be officially announced for the IPL’s 2021 edition, it is expected to be held between the months of April and May.

The player auction will be held on Thursday.

“It’s a small auction but I think a lot of teams will have a lot of work to do. It was unbelievable the way it went in the UAE amid all the Covid scare in the months of October and November,” Ganguly told Star Sports.

“It got amazing ratings, the best in the last 13 years. This year it is going to be big as well. We’ll see if we can get crowds back into the IPL. That’s a decision we will have to take shortly,” he said.

Ganguly said that the Board of Control for Cricket in India (BCCI) was keen on having crowds for India’s first Test against England, which was the first cricket to be held in the country in over a year.

“We wanted the fans back. We could have had them in the first Test in Chennai but we decided to go with the Tamil Nadu Cricket Association, who said let’s see how it goes for the first one because it’s our first game after a long time and we’ll open it up for the second Test. I know the Gujarat Cricket Association will add a bit more to the cricket, not just with the game but a lot of other things around the game. It’s going to be a great Test match for everyone,” said Ganguly.

The third and fourth matches of the series will be played at the refurbished Sardar Patel Stadium. The third Test will be a day-night match and Ganguly said that tickets have been sold out.

“Ahmedabad is completely sold out. I spoke to Jay Shah and he’s very keen on these Test matches. Just for him also cricket is coming back to Ahmedabad after six-seven years because they built the new stadium, and I have told him we have set an example with pink-ball Test last year in Kolkata, so it cannot go beyond that and we want to see every seat and stand full. And that’s what it is, the tickets have gone, as well as for the T20s which will follow the Tests,” said Ganguly. 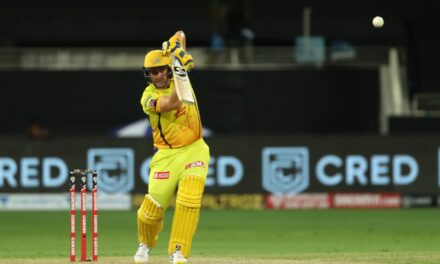 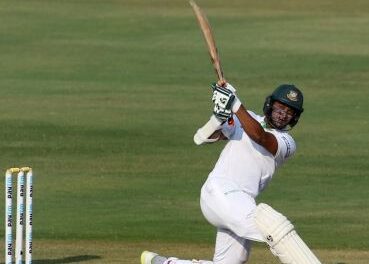 Shakib al Hasan ruled out of 2nd Test against Windies 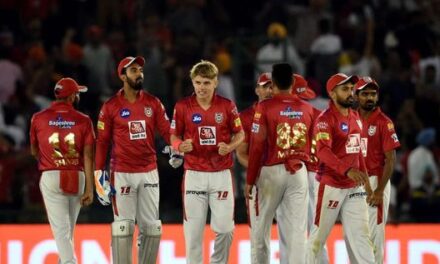 Nice to finish in penultimate over for once: Rahul 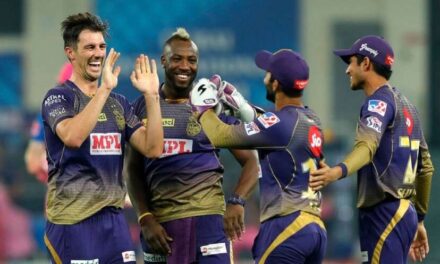