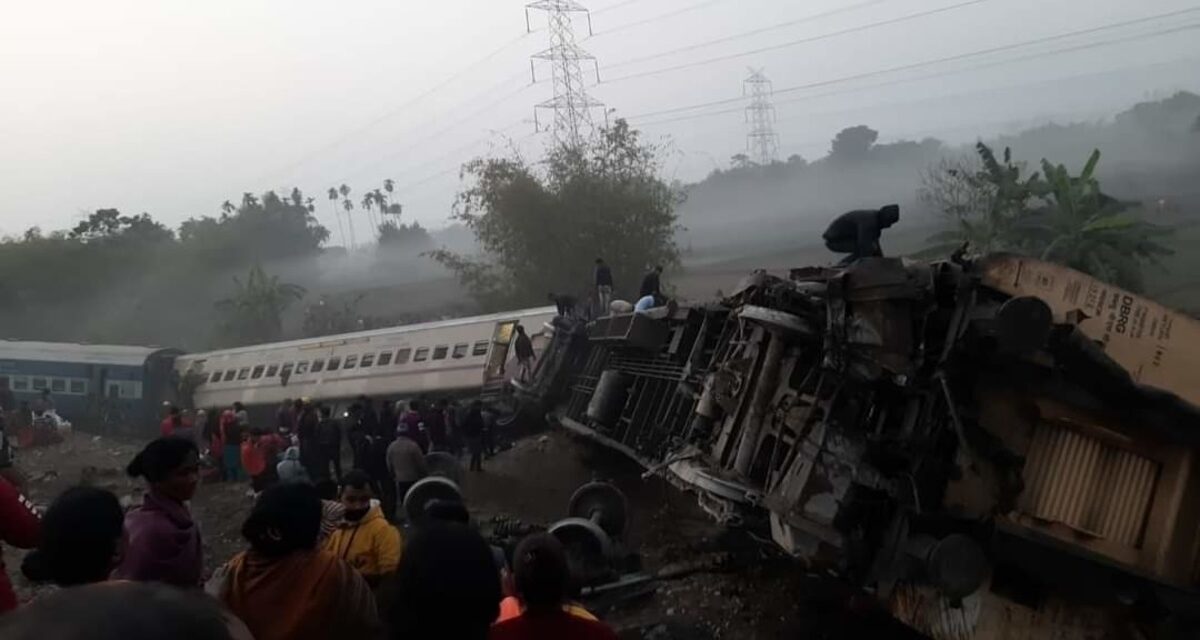 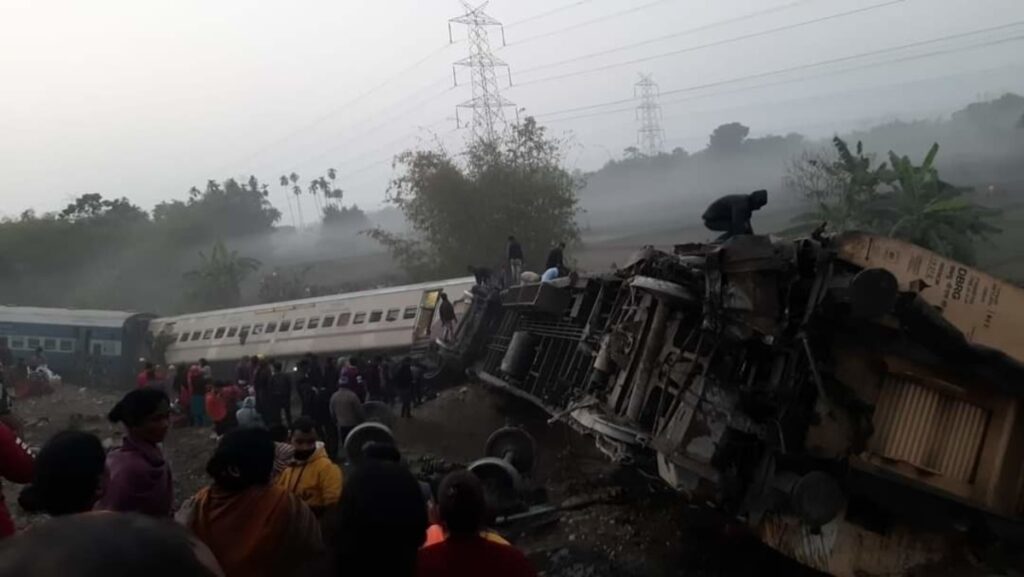 Kolkata, Jan 14: The death count in the Guwahati-Bikaner Express train accident in north Bengal climbed to nine and the officials said tracks have been cleared for traffic. Union Railway Minister Ashwini Vaishnaw arrived at the spot on Friday.

Twelve coaches of the Guwahati-Bikaner Express derailed in the Domohani area of West Bengal’s Jalpaiguri district on Thursday evening.

“This is a tragic incident. It is very unfortunate. A statutory enquiry has already been ordered. The Hon’ble Prime Minister has been concerned about the death and the injured passengers and I am continuously in touch with the Prime Minister. I am also in touch with the ground situation and today I have come to find out the root cause of the accident. Once it is detected we will try to solve it so that there is no such accident for similar reasons,” Vaishnaw said after reaching the accident spot.

Nine persons died and another 36 persons were injured in the accident. According to sources in the Railways, the condition of 15 persons is serious. “The injured people have been sent to Jalpaiguri Super Speciality Hospital and North Bengal Medical College,” a senior official of North Frontier Railways said.

According to the Railways, the Guwahati-Bikaner Express 15633 (up) that started from Bikaner in Rajasthan was heading to Guwahati in Assam via Patna when the accident took place near Mainaguri in Jalpaiguri around 5.15 p.m. on Thursday. Mainaguri was not one of the train’s 34 stoppages and the Bikaner Express was merely passing Jalpaiguri at the time of the incident.

The railway authorities have announced a compensation of Rs five lakh for the families of the victims and Rs one lakh for the seriously injured and another Rs 25,000 for the injured. According to the railway authorities the reason for the accident is yet to be determined, but there was no problem regarding signal and it is expected that the derailment took place because of some problems on the track. 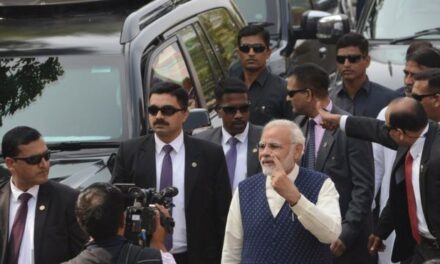 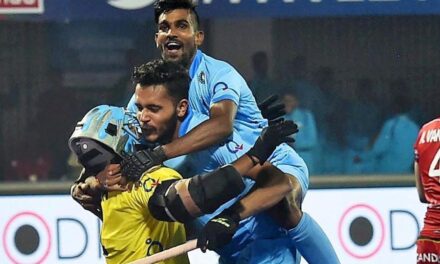 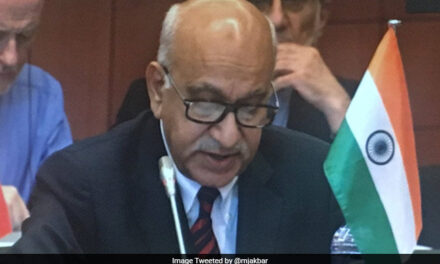 Muslim Women Will No Longer Live Under Fear Of Talaq: MJ Akbar 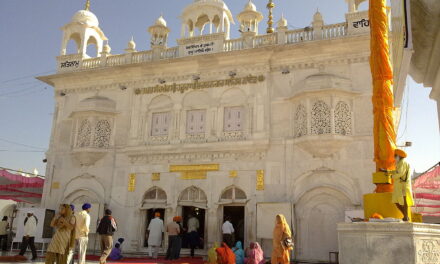