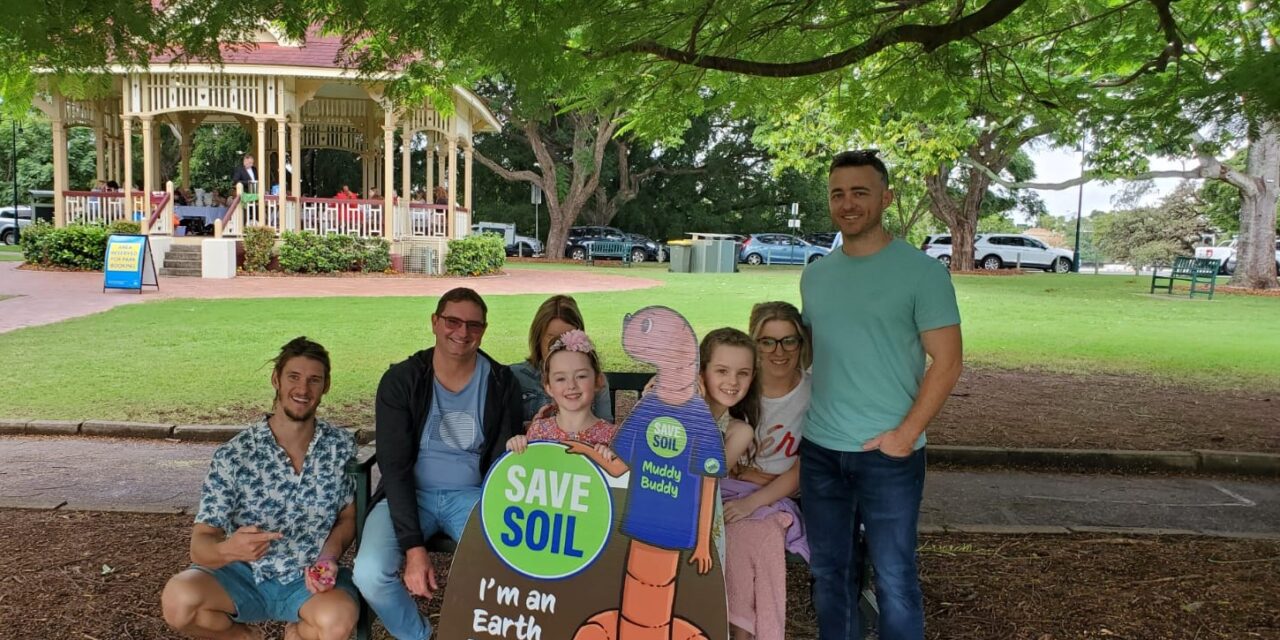 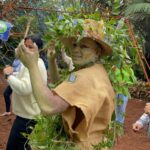 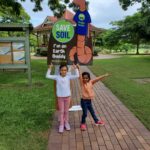 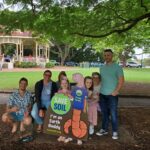 “The Only Magic Material that Turns Death into Life.” – Sadhguru

An update on Sadhguru’s journey

The Save Soil movement initiated by Sadhguru has crossed the halfway mark and after 50 days, most of which involved hard riding, has set an unprecedented trend around the world to unite for one common cause, to Save Soil.

After a tremendously successful trip through Europe, Sadhguru started his journey in the Middle East. He took a detour to attend the COP15 at Abidjan in Ivory Coast, where he addressed representatives of 195 nations. After that, Sadhguru is back in the Middle East. He has been welcomed by leaders in Jordan, Israel, Saudi Arabia, and Bahrain. The Muslim World League has also extended impassioned support for the movement, which is a testament to growing popularity of Conscious planets Save Soil movement.

For details on the road trip and to watch the events, visit www.consciousplanet.org/events. The response for the movement is growing by the day, and this is apparent by the prevalence of the #SaveSoil on social media. It’s hard to miss.

Earth buddies in Brisbane gathered once again on 8 May, this time at the New Farm Park to raise awareness about soil health. Joined by their family and friends at the Botanical Garden, they walked, danced and sang the Save Soil: Our Very Body Anthem “La la le la le”. Dressed in Save Soil green t-shirts, they held signs, flags and balloons with messages to save soil.

More events are planned in the coming weeks. Everyone is welcome to join. For more information call the hotline 1300 284 742.

Some facts about soil

Soil formation is a slow and complex process, but degradation can happen swiftly. Soil is essentially a non-renewable resource. It is also the most complex biological material on the planet (Young & Crawford 2004) and one of the most biologically rich and diverse habitats on earth. One teaspoon of soil contains more living organisms than there are people in the world (FAO 2020). Soil is the physical, chemical and biological matrix that supports plant growth and provides habitat for a vast number and variety of soil biota.

The United Nations FAO has declared soil nutrition as the basis for human nutrition. Soil nutrients provide the food needed for plants and animals to survive, and these nutrients are transferred to humans once consumed. Soil is also the source of many vaccines, anti-cancer agents and drugs upon which humans rely, such as antibiotics. Low-level exposure to the natural microbial diversity of healthy soil is also increasingly seen as necessary for the priming and education of the immune system in infants and for maintaining immune fitness into adulthood (Roslund et al. 2020; Ottman et al. 2019; Matthews & Jenks 2013).

While it is rich in biodiversity, Australian soil is among the oldest and most nutrient rich in the world. This is due mainly to the country’s geological stability — among other things, Australia is characterised by a lack of significant seismic activity and other natural processes, such as glaciation, that weather and erode rock and create new soil. Australia and its external territories (for example, Norfolk Island, Australian Antarctic Territory and Christmas Island) have a wide variety of different landscapes, climates, soil types and land use histories.

Many of you might wonder, “How do I support this critically essential movement?” It is very easy and takes few clicks on your smart phone or computer. Visit https://www.consciousplanet.org, go to the ACTION NOW button and then click on ‘Earth Buddy’. Only your name and email address will be required. It’s that simple. Will you join today? 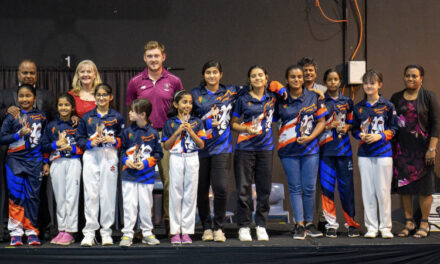 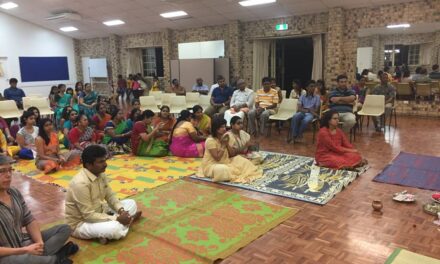 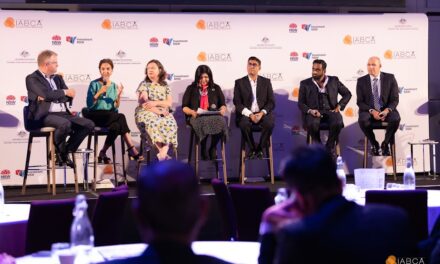 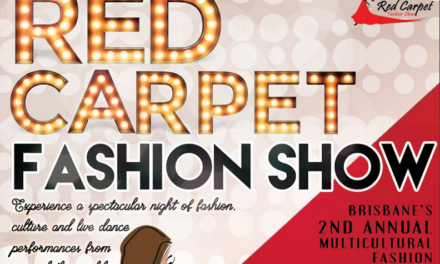