Cyclone Nisarga Explained: How big is the threat on west coast? 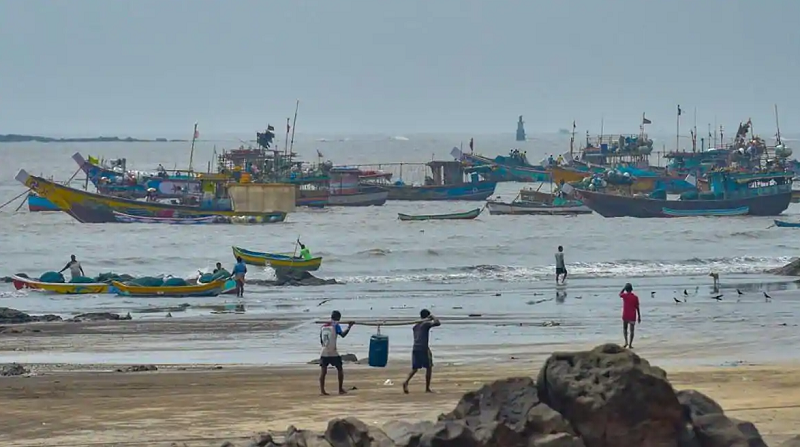 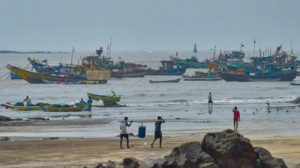 At its strongest, Nisarga would be associated with wind speeds in the range 95-105 km per hour. Courtesy: Hindustan Times

Cyclone Nisarga Tracker: It is headed towards the coastline of north Maharashtra and south Gujarat. It is likely to hit the coastline today.

Less than two weeks after a powerful cyclone passed through West Bengal on its way to Bangladesh, India is bracing to face another cyclone, this time on its western coast. In strength and intensity, this would be much weaker than Cyclone Amphan that struck on May 20. In fact, it is not even a full-fledged cyclone right now, just a ‘depression’ that is likely to intensify into a ‘deep depression’ by Tuesday morning, and eventually into a cyclone, after which it would be called Nisarga.

Where is it headed?

It is headed towards the coastline of north Maharashtra and south Gujarat. It is likely to hit the coastline on Wednesday, between Harihareshwar in Raigad district, just south of Mumbai, and Daman, just below Gujarat coast. By that time, it is likely to evolve into a Severe Cyclonic Storm, which, roughly stated, is of strength 2 on a 1-to-5 of strength of cyclones that arise in the Indian Ocean.

What does that mean?

The strength of the cyclones are measured by the wind speeds they generate. At its strongest, Nisarga would be associated with wind speeds in the range 95-105 km per hour. Amphan, on the other hand, was classified as a super-cyclone, of category 5, though it had weakened to category 4, ‘Extremely Severe Cyclonic Storm’, ahead of its landfall, at which time the wind speeds were in excess of 180 kph.

Last year, however, was slightly unusual as the Arabian Sea saw the most frequent and intense cyclonic activity in more than 100 years, according to India Meteorological Department. Five cyclones originated in the area in 2019 — Vayu, Hikka, Kyarr, Maha and Pavan – when normally only one or two are formed.

So how big is the threat?

If the system does intensify into a cyclonic storm, some coastal districts of Maharashtra will come directly in line of its predicted path. Though the exact location of the landfall is still to be determined, it is likely to be close to Mumbai. Neighbouring Thane, Raigad, Ratnagiri and Sindhudurg are also likely to be affected, and heavy to very heavy rainfall is predicted in these areas until June 4.

The southwest monsoon has already made an onset over Kerala. There is an associated depression lying parallel to the west coast which is intensifying and moving northwards along the coast. Under such circumstances, the east-central and southeast regions of Arabian Sea are already experiencing rough weather conditions, which is likely to get intensified because of this cyclone.

So would Maharashtra get early monsoon rainfall?

No. The rainfall over the next three days in Maharashtra would not be due to the southwest monsoon, which is still to begin its northward movement from Kerala. Normally, monsoon arrives over Maharashtra after June 10. 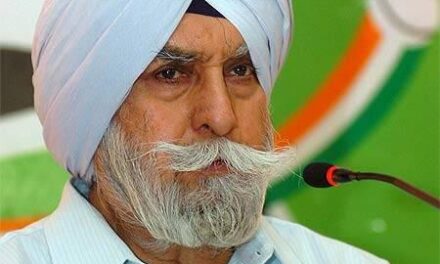 “Supercop”, Former DGP of Punjab KPS Gill passes away at 82 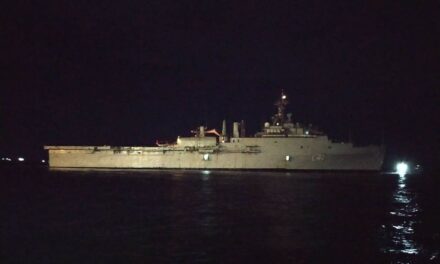 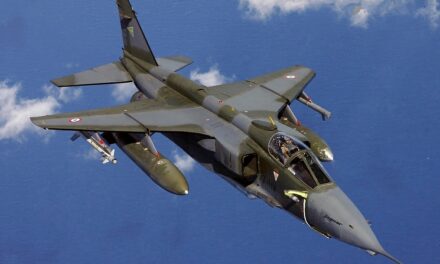 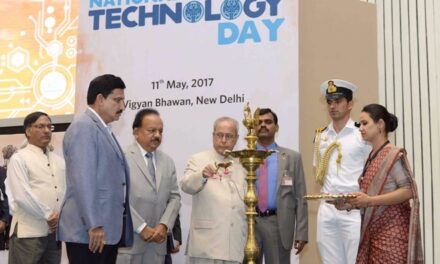 President of India inaugurates National Technology Day on 11th May 2017