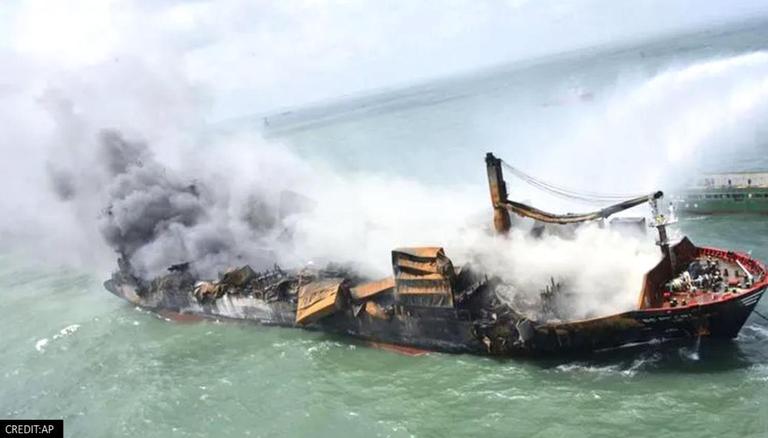 Colombo, June 7  Sri Lankan government officials have said that bodies of more than 10 turtles, a dolphin, fish and birds have washed up on the country’s beaches after the burning of the X-Press Pearl container ship.

In a statement on Sunday, the Department of Wildlife Conservation officials said an investigation was underway to ascertain the cause of death of these marine species, reports Xinhua news agency.

The dead marine creatures were found on beaches from Puttalam in the northwest to Mirissa in the south.

Two turtles with injuries were also found on the Unawatuna beach in the south, according to the media reports.

“Most of the turtles that were found dead on the beaches off Panadura and Wellawatte had their carapaces broken. One dead turtle at the Unawatuna beach was found with injures,” an official involved in the investigation told the local Daily Mirror newspaper.

A link between the marine life death and the burning of the X-Press Pearl container ship is expected to be the focus in the investigation.

The Singapore-flagged vessel was carrying 1,486 containers with 25 tonnes of nitric acid and several other chemicals and cosmetics when arriving from India on May 15.

It sent out a distress call while being close to the Colombo port on May 20 and soon caught fire resulting in Sri Lanka Navy dispatching vessels in efforts to fight the fire onboard.

Sri Lanka’s Marine Environment Protection Authority has said the burning of the vessel caused a massive environmental disaster as many beaches were damaged by the debris washing ashore.

The government has said a large number of marine life have been killed as a result of the pollution caused by the fire, while the fisheries department has imposed a temporary ban on fishing from the southern to the western coast.

A criminal probe is presently underway into the cause of the fire on board the X-Press Pearl ship.

Earlier Sunday, police said investigators have received the ship’s voyage data recorder which contains all the communication dialogues between the captain, the ship’s parent company and the local shipping agent.

The Navy said an oil spill has not been detected from the burnt vessel, which was about 18.52 km away from the Colombo port. 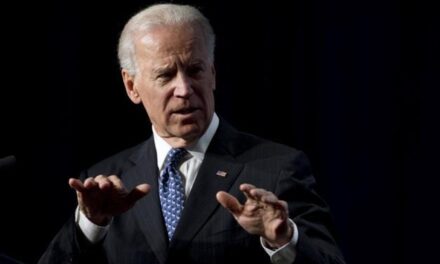 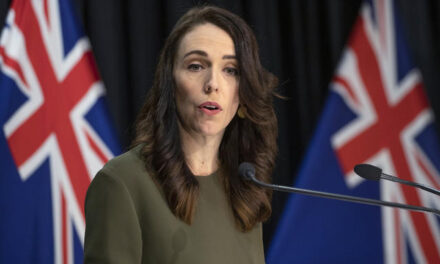 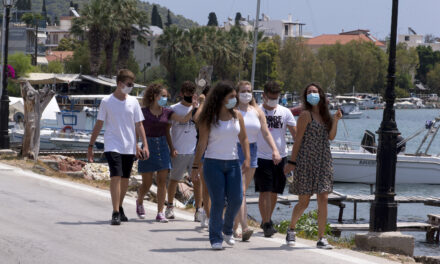 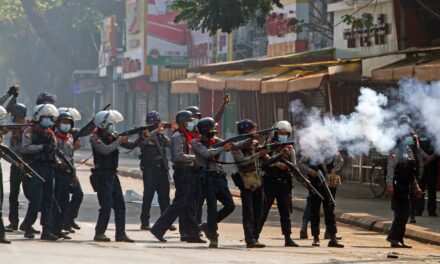