Over the past year the South China Sea (biggest maritime flashpoint) has found itself making headlines on multiple occasions. Tensions in the strategic waterway has once again brewed as a consequence of China encroaching 200 ships to the disputed reef. This has sent alarming concerns to Philippines – another major contestant of the disputed reef claiming this as a “provocative action of China militarizing the area.”

As the world diplomacy contextualizes if you control the seas you control world politics, thus justifying why this marine spot has become such a political hotspot. In a world where fortunes of powerful countries depend hugely on maritime trade, South China Sea’s location and span make it among the most vital geostrategic water bodies in Asia. The 3.5 million square kilometers area accounts for a total trade of $3.37 trillion dollars which passes through some of the most crucial shipping lanes of the Asian continent. Apart from this the area is immensely resourceful for the fishing industry with some of the key sections of it lying on the vast oil reserves. These immense benefits associated with the region explain why China is trying to capture the area with militia control since many years starting almost back from 1947 with its dubious cartographic efforts of the nine-dash line.

However the South China Sea is not China’s sea but a global common. Philippines, Malaysia, Brunei Indonesia and Vietnam are other countries in the area that have contested their claims over the region and vehemently protested China’s overambitious territorial claims by neither formally recognising the so-called nine-dash line nor by approving China’s attempt to militarise the waters of the South China Sea. The nine-dash has in fact framed a  damaging impact on the stability in the region. Interestingly, the most prominent disputes that today define the instability in the South China Sea all involve different sets of claimant countries, although the nature of the wrangles is fundamentally the same. China, Taiwan, Vietnam, Malaysia and the Philippines have conflicting claims wholly or partly over the Paracel Islands, Spratly Islands, the Scarborough Shoal, Vereker Banks and Macclesfield Bank. The same countries in various combinations have contesting claims over other less-known islands, banks and reefs in that zone.

China’s defence apparatus includes steadily turning small islands into de facto military bases which is nowadays  the worst-kept secret of South China Sea. The recent fleet of 200 ships of China is the result of according to China one of its many so called military drills that it is supposed to carry out during the month of March. However these efforts seem contemptuous enough and come with its own ramifications leading to shooting unrest in many political arenas, not just in Asia but also the west. As a result of this many other political powers like the USA and India have started turning their heads towards this decades long dispute.

What is at stake for India in the South China Sea?

First the region has been an important sea-lane of communication since the very beginning, and has been remained unimpeded over the centuries. Indians have sailed these waters for well over 1,500 years. Secondly nearly $200 billions of India’s trade passes through the South China Sea. Thirdly the region also calls for high stakes in the peace and security of this region which is common with others who reside there, along with freedom of navigation, as well as other normal activities with friendly countries make it essential for India’s economic well-being.

India has been cultivating its ties on the 10-member South East Asian countries of the ASEAN. India has however not been part of any free trade deal with the ASEAN countries and it also pulled out from the RCEP (Regional Comprehensive Economic Partnership) as a consequence of China’s uncertain designs. Instead India has opted for mini trade deals. Currently a preferential trade agreement with the Philippines is on the cards. This puts things into much perspective as to why India must intervene in the recent political disputes between Philippines and China (i) Philippines has been the third largest economy in ASEAN (ii) despite over 70 years of diplomatic ties India and Philippines have never been close. So, this could be a chance for India to bring a new country in its fold. Hence partnering with the major stakeholders in the region could address the trade and security concerns that India faces from the disputes over this strategic region as well.

Economically and politically not just India, in fact the entire world has a lot at stake in the high seas. The US recently backed Philippines in standoff over South China reef and accused China of using “maritime militia to intimidate, provoke and threaten other nations which undermines the peace and security in the region. Thus, all the above concerns show why deterring China’s truculence is key and India could possibly be the bulwark against Beijing.

Aditi Mittal is a Research Intern with the Institute for Australia India Engagement.

As a final year student of Indraprastha College for Women, University of Delhi pursuing B.A (Hons) in Economics, over the course of her study Aditi has developed a keen interest in analysing the financial markets and public policy discussions. She integrates in-depth research with current economic trends to build upon her writing endeavours. She truly believes that the participation by today’s youth is necessary for growth and development which has further compelled her to initiate founding projects on pivotal areas concerning our society like women’s safety and global health. 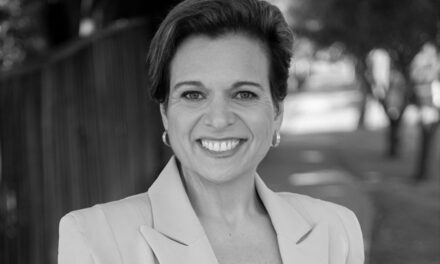 Reflecting on India’s Republic, 73 Years On 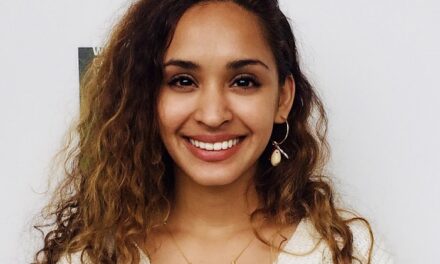 Frankincense: Smell that invokes the divine 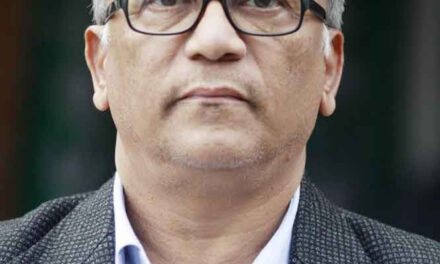 From ignominy to triumph: Rise of a captain extraordinaire 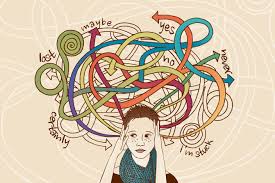 Coping with depression: Help not attention is critical