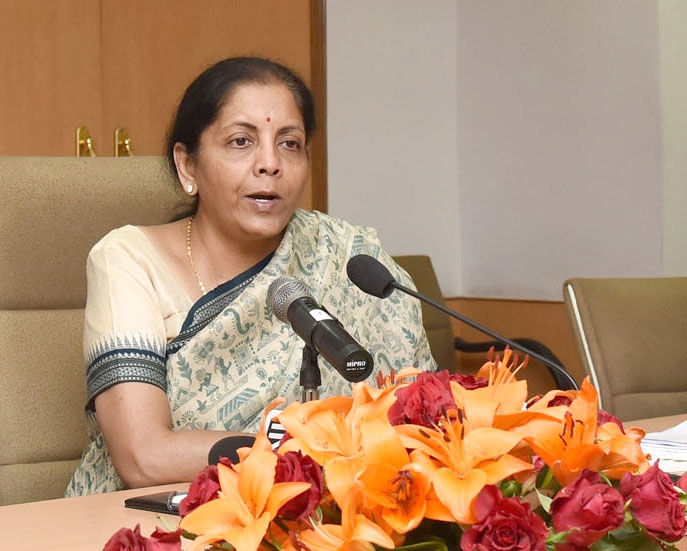 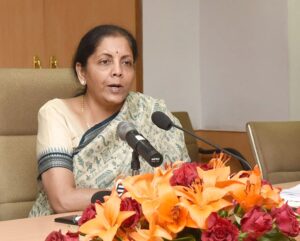 New Delhi, Dec 28  The Confederation of All India Traders (CAIT) has urged Finance Minister Nirmala Sitharaman to defer the implementation of GST rate hike on textiles and footwear.

The proposal is to increase the rate of tax from 5 per cent to 12 per cent on textiles and footwear.

In a letter to the minister, CAIT termed the move as ‘illogical’ and ‘beyond the canon of GST tax structure’, particularly at a time when the domestic trade in the country is on the verge of recovery from the colossal damage caused due to the last two spells of Covid-19.

“It is noteworthy to mention that the GST collection across the country is increasing every month and as such any increase in tax rates without consulting the stakeholders will run contrary to the ‘ease of doing business’ call of Prime Minister Narendra Modi,” the letter read.

“Therefore, we shall request you to defer the implementation of tax rate hike for certain period and meanwhile constitute a task force under the chairmanship of the Chairman, Central Board of Indirect Taxes, comprising representatives of trade and senior officials of the government to discuss the issue at length and arrive at a consensus,” it added.

According to CAIT, there was no tax on textile or fabrics for a number of years.

“This increase in tax rate will not only hamper the domestic trade, but will also affect the exports adversely. Already the textile industry is not at a competent status with countries like Vietnam, Indonesia, Bangladesh and China. On the one hand the government talks about ‘Make in India’ and ‘Aatmanirbhar Bharat’, while on the other hand levy such high taxes creating an atmosphere of uncertainty and gloom.”

The letter also asked for an extension of income tax return filing date.

“The new portal of income tax is suffering from various glitches and filing of one return is taking more than a couple of hours. Further, the staff of the tax practitioners are to be trained to understand the new portal and its utilities. 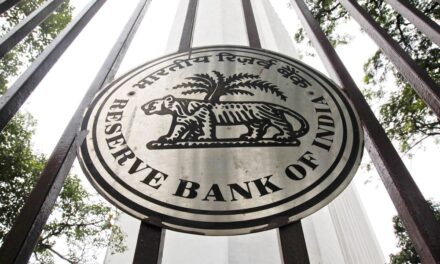 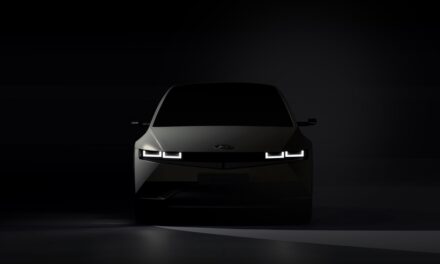 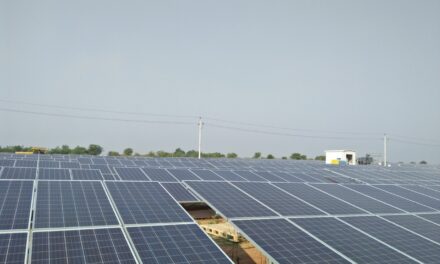 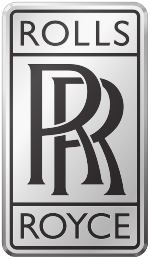