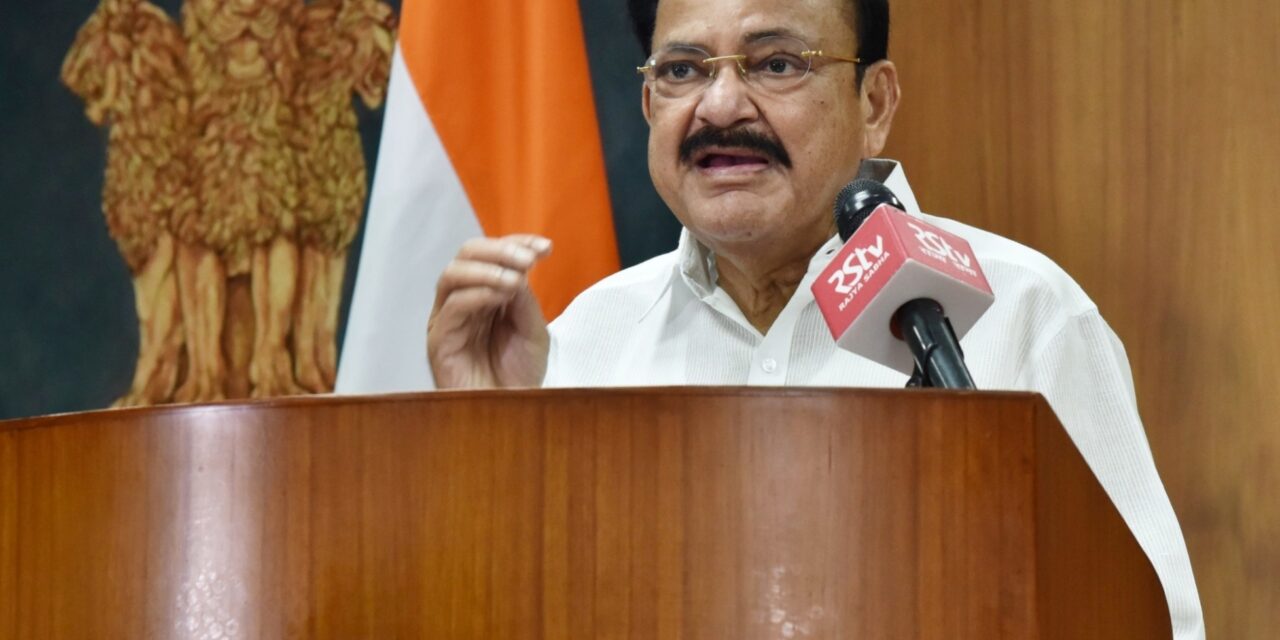 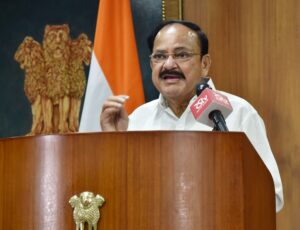 Two of the government’s three farm bills, which have led to massive protests by opposition parties and farmers, were passed on Sunday amid an uproar in the Rajya Sabha.

Eight opposition members have been suspended from the Rajya Sabha for a week or the rest of the session over unprecedented chaos in the house during the passing of controversial farm bills on Sunday. The members, including Trinamool Congress’s Derek O’Brien, Aam Aadmi Party (AAP)’s Sanjay singh, Congress’s Rajeev Satav and CPM’s KK Ragesh, were told they had displayed “unruly behavior especially with the Chair and gross disorderly conduct”.
“I am pained at what happened yesterday. It defies logic. It is a bad day for Rajya Sabha,” said Rajya Sabha chairman Venkaiah Naidu.

He said the members threw papers, wrenched mics away, “physically threatened” Deputy Chairman Harivansh Singh and even abused him.

“I am naming Mr Derek O Brien. Please go out of the house,” Mr Naidu said, as he named the suspended members.

Two of the government’s three farm bills, which have led to massive protests by opposition parties and farmers, were passed on Sunday amid an uproar in the Rajya Sabha.

Sanjay Singh and Congress member Rajiv Satav climbed onto the Secretary General’s table at the centre of the house, Trinamool Congress member Derek O’Brien waved a rulebook in front of the Chairperson and tried to tear it up and some members pulled out mics at their seats. A few members also tore up copies of the bills.

At one point, marshals formed a wall between the Deputy Chairman and the protesting members.

The bills, which were cleared in the Lok Sabha earlier, will now go to the President for sign-off before becoming law.

The opposition, which lacked the numbers to block legislation, had called for the farms bills to be sent to a select committee for review. They had also asked for the discussion to be extended to today. Harivansh Singh refused and allowed Union Agriculture Minister Narendra Singh Tomar to continue his reply before voting on the bills.

The row escalated when the opposition demanded physical voting but Harivansh Singh refused. Opposition members ran to the Chair, attempted to tear up the rule book and tried to snatch the Deputy Chairman’s mic.

A voice vote took place amid slogans from the opposition.

Opposition MPs sat on protest in the house, preventing the start of the Lok Sabha shift.

“This does not end here,” said Derek O’Brien, terming it a “murder of democracy”.

“They cheated. They broke every rule in Parliament. It was a historic day. In the worst sense of the word. They cut RSTV feed so the country couldn’t see. They censored RSTV. Don’t spread propaganda. We have evidence,” Derek O’Brien tweeted.

During the discussion on the bills, the government said the Farmers’ Produce Trade and Commerce Bill and the Price Assurance and Farm Services Bill will bring major reforms in the lives of the farmers.

After the bills were passed, Prime Minister Narendra Modi tweeted: “For decades, the Indian farmer was bound by various constraints and bullied by middlemen. The bills passed by Parliament liberate the farmers from such adversities. These bills will add impetus to the efforts to double income of farmers and ensure greater prosperity for them.”

The opposition alleges that the proposed laws will give power in the hands of corporates and farmers will be deprived of fair price for their produce. 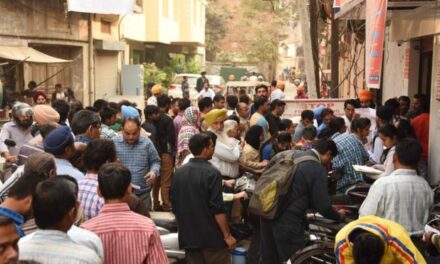 India rupees: PM Modi says move had to be secret 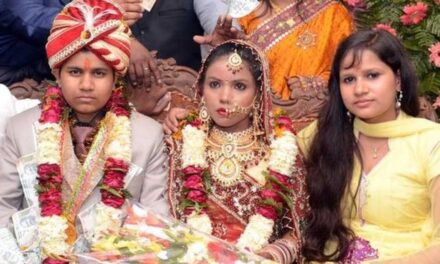 India woman held for ‘posing’ as groom for a dowry 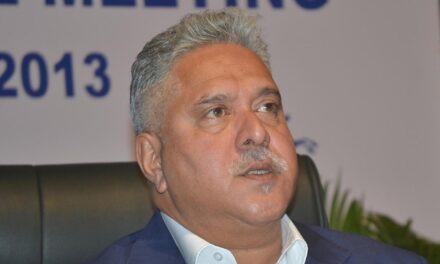 ‘Mallya can be extradited anytime, all legalities done’ (Lead)