Dhoni turns 40 but set to remain driving force at CSK 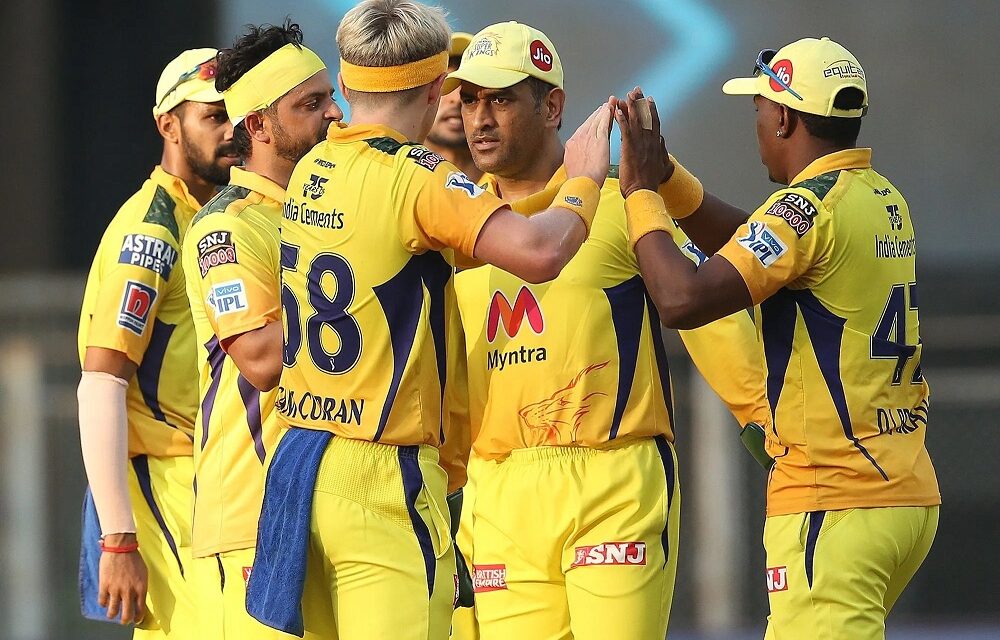 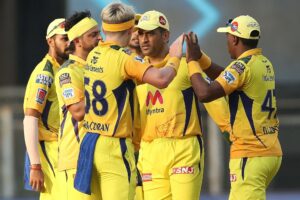 New Delhi, July 7 Former Indian captain MS Dhoni turned 40 on Wednesday and while his days with the national team are over, he looks set to continue in the leadership position with his Indian Premier League franchise, Chennai Super Kings (CSK) at least for another year or two.

“He can continue for another one or two years with CSK. He is fully fit, trains a lot. Don’t see any reason why he should stop,” said CSK Chief Executive Officer (CEO) Kasi Viswanathan to IANS on Wednesday.

Dhoni will lead the franchise in the remainder of IPL 2020 matches in the United Arab Emirates in September-October. While his performance with the bat in the first half of the tournament, before it was suspended due to the emergence of COVID-19 cases in the bio-bubble, was ordinary, his leadership has kept the team together. CSK is in second position with five wins in seven matches.

This season, like in the previous seasons, he has employed horses for courses policy like bowling out swing bowler Deepak Chahar early in one spell. He pushed Moeen Ali up the order and gave him the license to go after the bowling, backed opener Ruturaj Gaikwad to the hilt.

Batting-wise though he hasn’t been that productive this season — scoring 37 runs in seven games — batting at an average of 12.33 and hitting just one six in 30 balls. However, he got to bat only four times in those seven games and remained not out in one of those innings.

The CSK management thinks that he still has the quality to finish the innings and remains indispensable to the team’s plans.

“As far we are concerned, we are happy for what he is doing for CSK. It is not just about his captaincy or the fact that he is guide or a leader as the most experienced player. We feel he is still good and brings value as a player to the side. He has been a finisher and is doing that for us,” added Viswanathan.

The IPL will most likely see the addition of two new teams in next year’s edition. There will be a mega-auction. Dhoni will play a key role in the formation of the squad.

“He has huge experience in T20 cricket. The turnaround you see in CSK (from seventh in IPL 2020 to second now in IPL 2021 — his leadership has been phenomenal. The value he brings with his experience is priceless,” said Dahiya to IANS.

“You look at Sam Curran (who is with CSK) and how he has become a fighter. Even the England team management have admitted his and CSK’s contribution,” added Dahiya.

“There is a style CSK follow and that can’t be delinked from Dhoni. His contribution is keeping the CSK nucleus intact over the years to make the franchise among the most successful. He knows what to take from a player,” he added.

Dahiya says no wicketkeeper, even of international level at the moment can replace Dhoni at CSK.

“There is no replacement for him,” he said.

Dhoni has been captaining the CSK franchise since the inaugural 2008 season. He had briefly led Rising Pune Supergiant (RPS) in 2016 when CSK was suspended but was removed as skipper prior to the next season as RPS finished seventh in 2016. 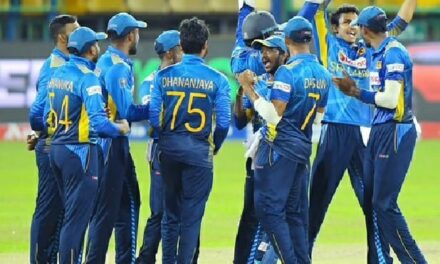 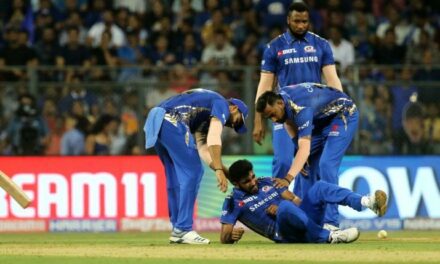 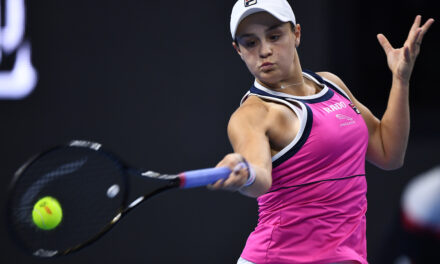 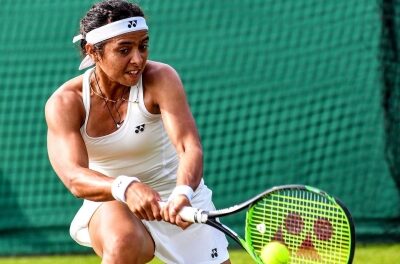 Had I adapted a bit earlier, things would have been different: Ankita Raina