Djokovic saga has been damaging on all fronts, says ATP 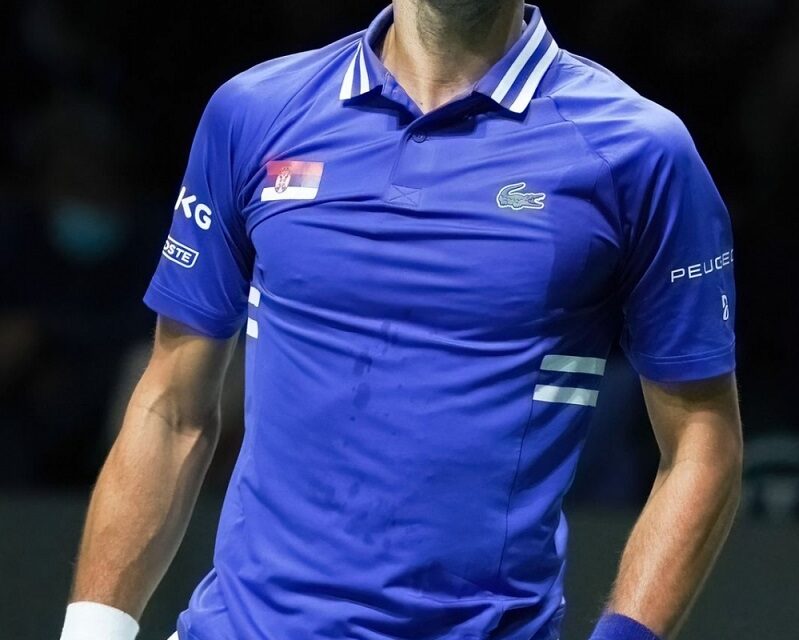 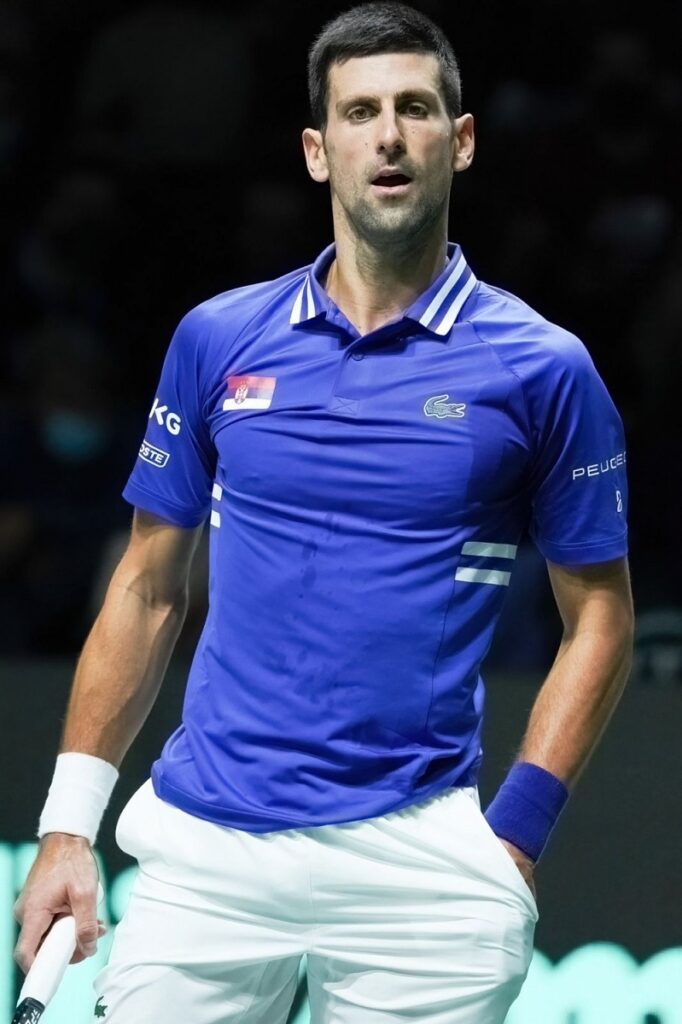 New York, Jan 11: The Association of Tennis Professionals (ATP) — the governing body of the men’s professional tennis circuits — has said that the Novak Djokovic court saga has “been damaging on all fronts”, including for the world No. 1 tennis player’s well-being and preparation for the Australian Open.

The reigning Australian Open champion on Monday won the legal battle in his bid to remain in Australia, with a court ordering his immediate release from immigration detention.

The judge hearing the Serbian player’s case ordered Djokovic be released and his passport and other travel documents returned to him, rekindling his chance to win a record 21st Grand Slam title at the upcoming Australian Open.

On Tuesday (IST), ATP issued a statement saying that the tennis body “continues to strongly recommend vaccination for all players on the ATP Tour”, in a clear indication that it wants all the players to take the COVID-19 vaccine.

Djokovic has not revealed his vaccination status and has stated that he has been granted medical exemption by Tennis Australia to compete in the opening Grand Slam of the year.

“The ATP fully respects the sacrifices the people of Australia have made since the onset of COVID-19 and the stringent immigration policies that have been put in place. Complications in recent days related to player entry into Australia have however highlighted the need for clearer understanding, communication and application of the rules.

“In travelling to Melbourne, it’s clear Novak Djokovic believed he had been granted a necessary medical exemption in order to comply with entry regulations. The series of events leading to Monday’s court hearing have been damaging on all fronts, including for Novak’s well-being and preparation for the Australian Open. Player medical exemption requests are made independently of ATP, however we have been in constant contact with Tennis Australia to seek clarity throughout this process. We welcome the outcome of Monday’s hearing and look forward to an exciting few weeks of tennis ahead,” ATP said.

“More broadly, ATP continues to strongly recommend vaccination for all players on the ATP Tour, which we believe is essential for our sport to navigate the pandemic. This is based on scientific evidence supporting the health benefits provided and to comply with global travel regulations, which we anticipate will become stricter over time. We are encouraged that 97 per cent of the Top 100 players are vaccinated leading into this year’s Australian Open.” 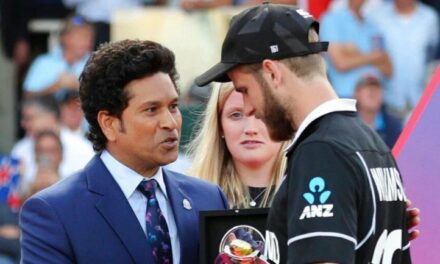 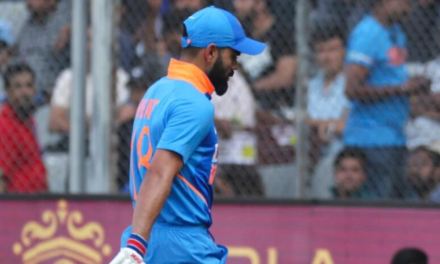 It’s Crazy To Even Think: Matthew Hayden On Virat Kohli Batting At No. 4 In ODIs 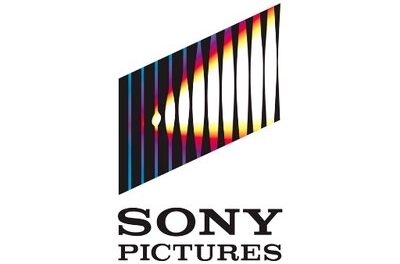 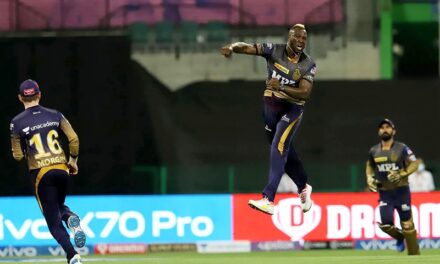