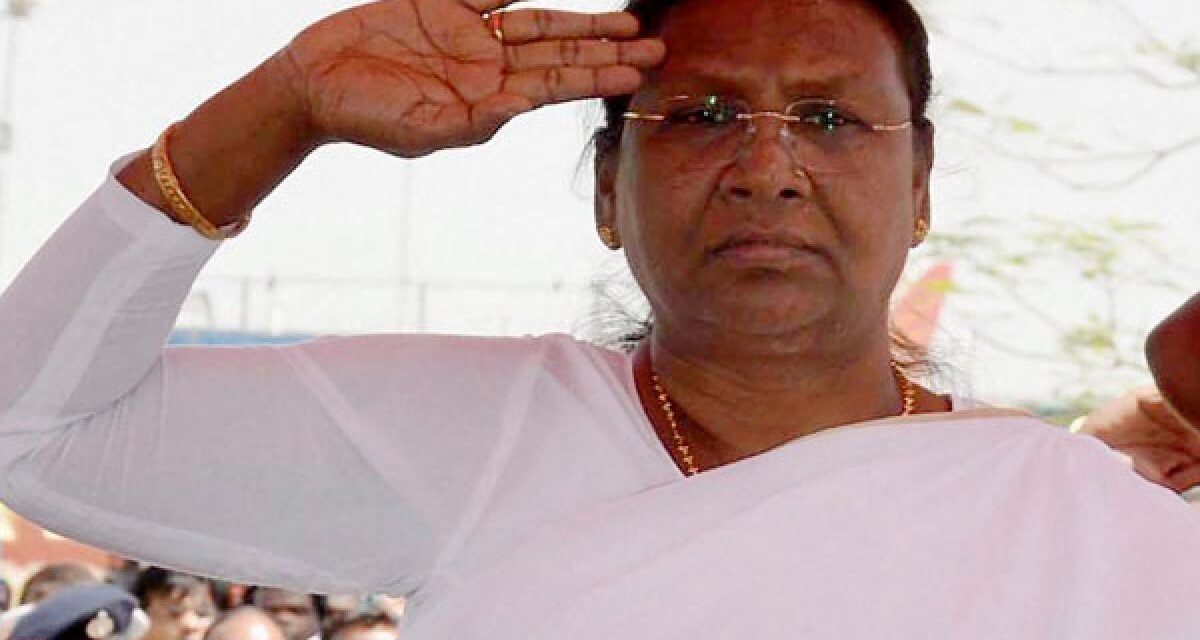 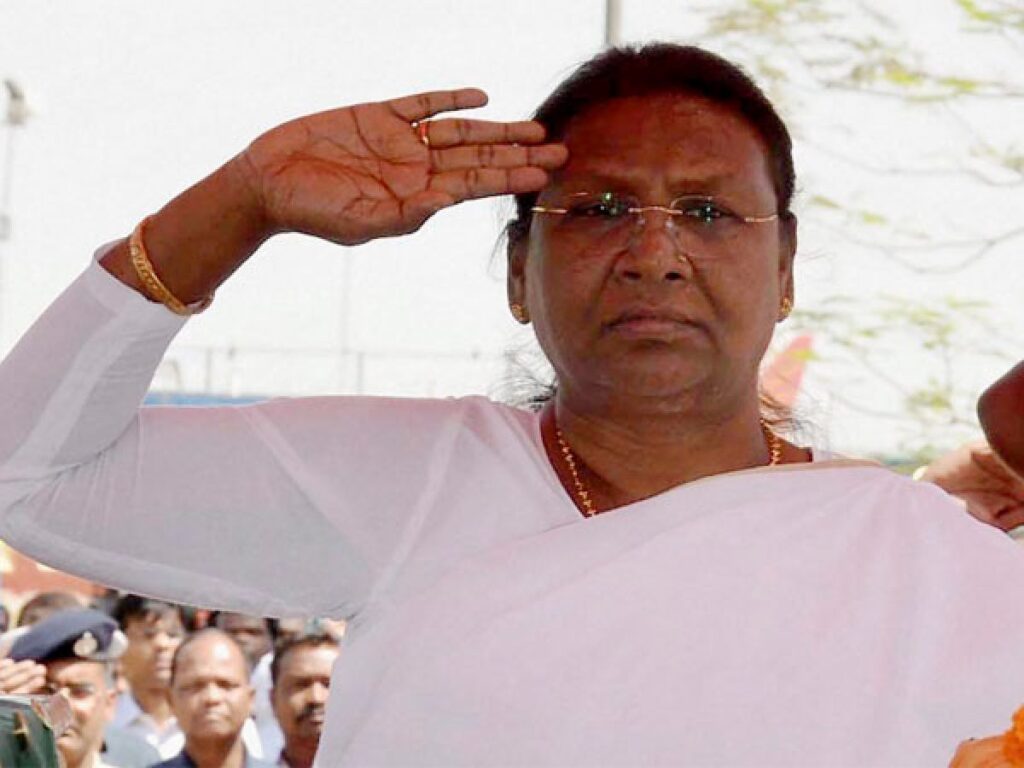 New Delhi, July 25: President-elect Droupadi Murmu and outgoing President Ram Nath Kovind on Monday left for the swearing in ceremony at Central Hall of Parliament in a ceremonial procession from the Rashtrapati Bhavan.

Murmu will take the oath of office as the 15th President of India at 10.15 a.m., administered by Chief Justice C.V. Ramana.

Earlier in the day, she reached the Rashtrapati Bhavan, her office and residence for next five years, from her temporary residence at Umashankar Sikshit Marg here.

She was welcomed by the outgoing President and his wife Savita Kovind.

President Kovind then escorted Murmu to the Presidential study for a brief meeting.

On Monday morning, she went to Rajghat and paid homage to the father of the nation, Mahatma Gandhi. 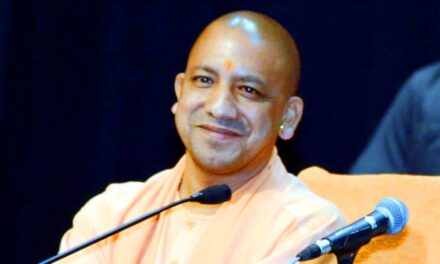 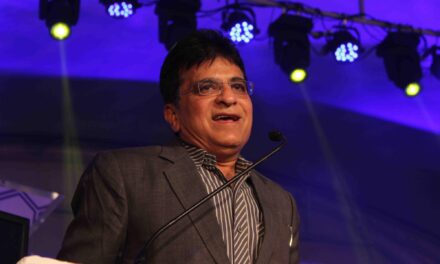 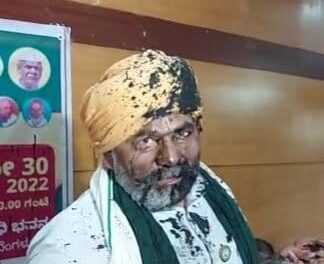 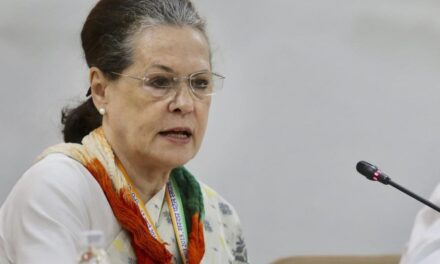