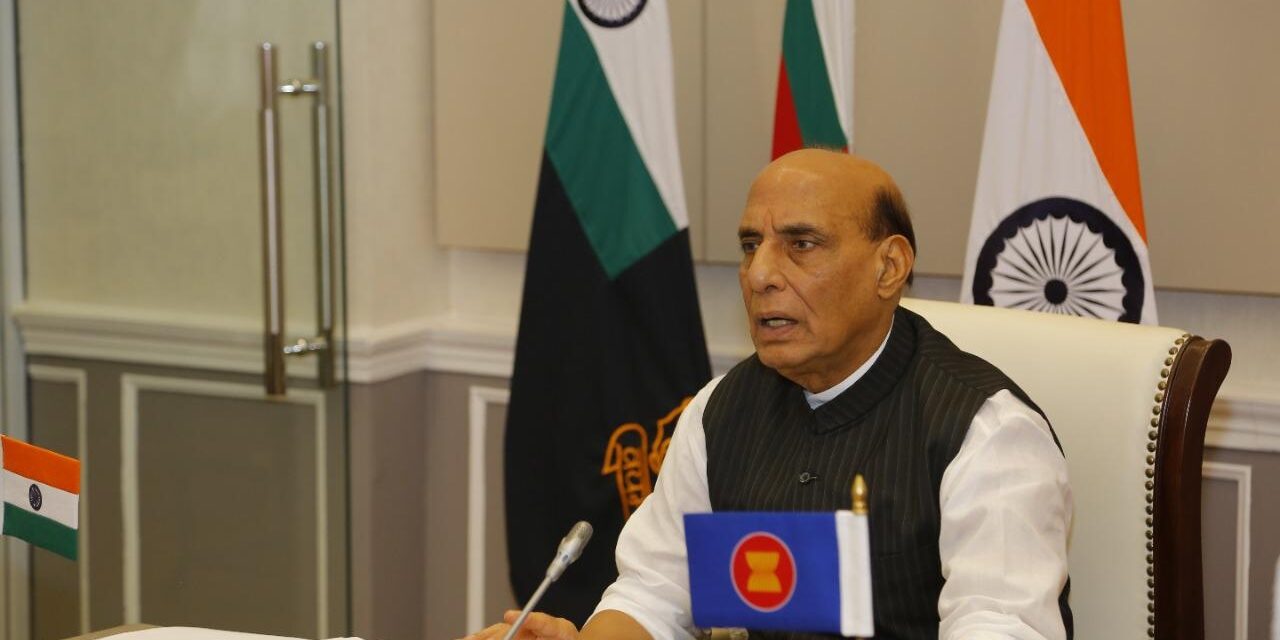 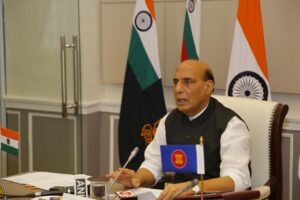 Jaipur, Sep 9 Union ministers Rajnath Singh and Nitin Gadkari will on Thursday inaugurate an emergency landing field for Indian Air Force planes, which has been developed on National Highway-925 at the Gandhav Bhakasa section of Barmer in Rajasthan.

Once functional, it will be the first occasion when a National Highway of the country will be used as an emergency landing field.

Situated near the India-Pakistan border, this strip has been developed under the Bharatmala Project in Barmer district, some 40 km from Pakistan.

This project will improve the connectivity between the border villages of Barmer and Jalore districts.

Located near the western borders of the country, the emergency air field will help increase the vigilance capacity of the Indian Army, besides strengthen the infrastructure of the region.

Apart from this emergency landing field, three helipads of size 100X30 mt have also been made set up in Kundanpura, Singhania and Bhakhasar villages keeping in mind the requirements of the Air Force/Army.

The emergency landing field has been developed for the Air Force’s emergency use. It is 3-km long and 33-metre wide. Parking facilities have been created on both sides to ensure that planes can be stationed there.

The construction work had started in July 2019 and it was completed in January 2021.

Under the supervision of the Indian Air Force and the NHAI, the construction work was carried out by M/s GHV India Pvt Ltd.

In normal days, the field will be used for uninterrupted traffic, but when Air Force would require it for its activities, the service road will be used by only by it.

The service road will also allow smooth movement of traffic. All types of aircraft of the Indian Air Force will be able to land on this landing strip. 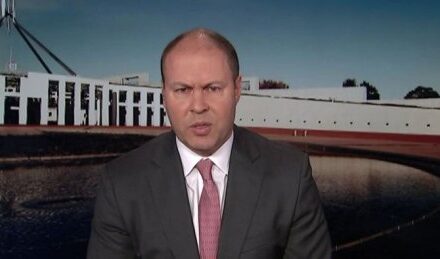 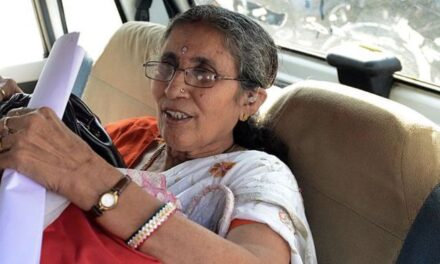 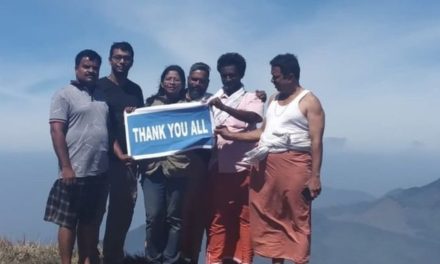 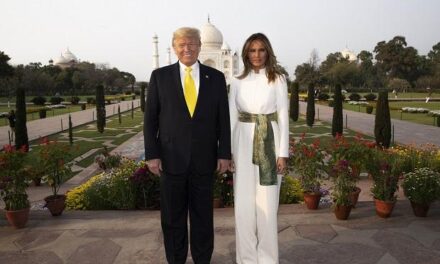