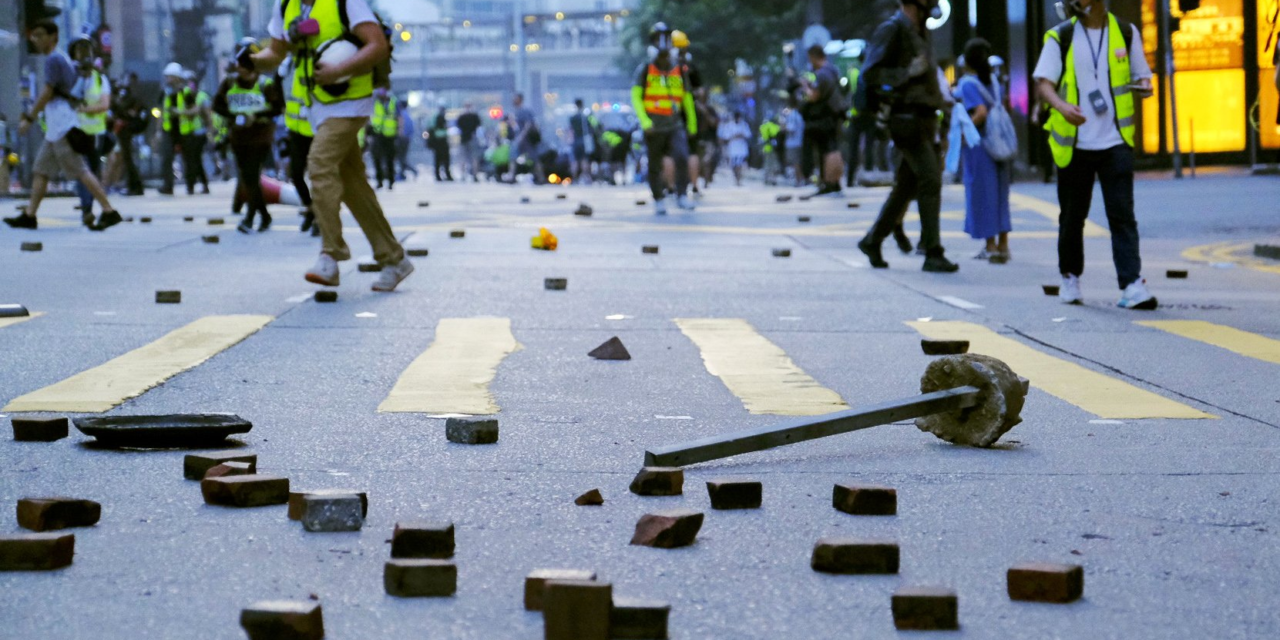 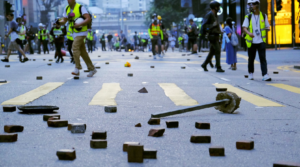 Hong Kong, Oct 16 (IANS) The government of China’s Hong Kong Special Administrative Region (HKSAR) on Wednesday expressed regret over the US House of Representatives’ passage of acts and resolution concerning Hong Kong, reiterating that foreign legislatures should not interfere in any form in the internal affairs of the HKSAR.

Responding to the passage of the acts and resolution, a spokesman of the HKSAR government said that as the best arrangement for maintaining Hong Kong’s long-term prosperity and stability and for making Hong Kong a favorable place to live and work in, the “one country, two systems” principle has been fully and successfully implemented in Hong Kong since its return to the motherland, Xinhua news agency reported.

The HKSAR has been exercising “Hong Kong people administering Hong Kong” and a high degree of autonomy in strict accordance with the Basic Law of the HKSAR, the spokesman said in a statement. 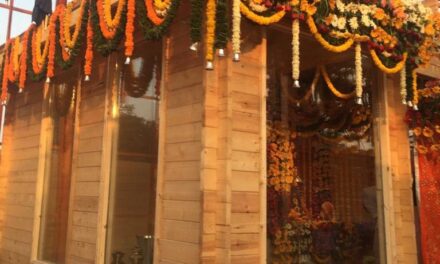 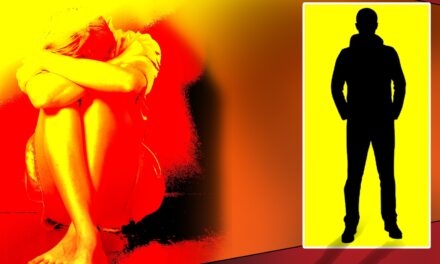 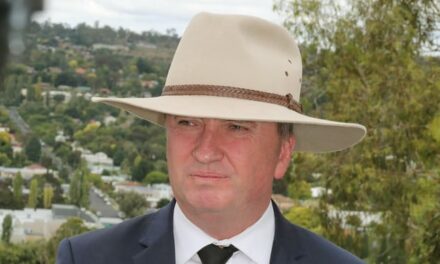 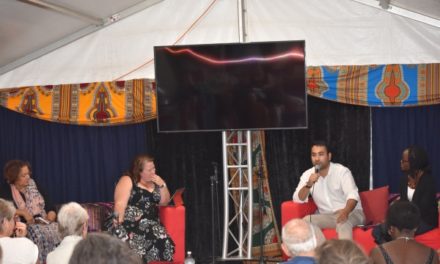 Around the globe in one day!