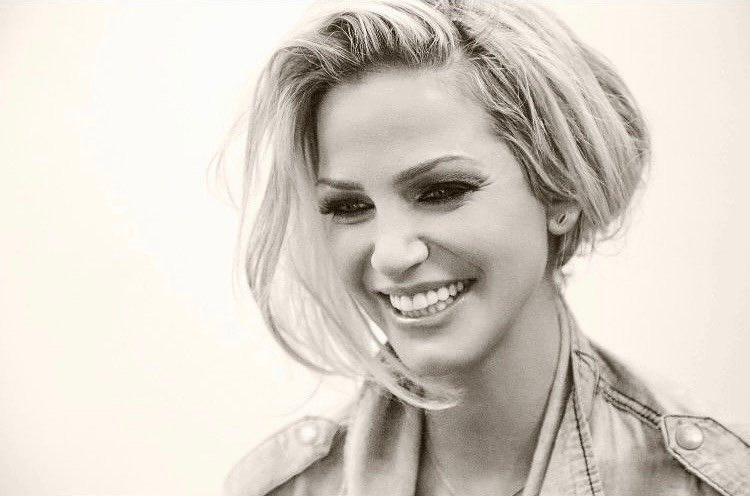 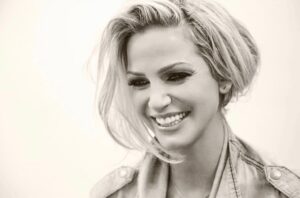 Los Angeles, Sep 6 ‘Girls Aloud’ singer Sarah Harding, who was battling breast cancer, passed away at the age 39, her mother has said.

The ‘Promise’ singer shared last year she had been diagnosed with breast cancer, and on Sunday her mother broke the news that she has passed away after the disease spread to her spine, reports femalefirst.co.uk.

In a message posted on Harding’s Instagram, her mother Marie wrote: “It’s with deep heartbreak that today I’m sharing the news that my beautiful daughter Sarah has sadly passed away.

“Many of you will know of Sarah’s battle with cancer and that she fought so strongly from her diagnosis until her last day. She slipped away peacefully this morning.”

Marie thanked everyone for their “kind support over the past year”.

“It meant the world to Sarah and it gave her great strength and comfort to know she was loved. I know she won’t want to be remembered for her fight against this terrible disease – she was a bright shining star and I hope that’s how she can be remembered instead.”

Sarah was diagnosed with cancer last year, and had previously said she was told by doctors that Christmas 2020 would likely be her last.

Harding had said: “In December my doctor told me that the upcoming Christmas would probably be my last. I don’t want an exact prognosis. I don’t know why anyone would want that. Comfort and being as pain-free as possible is what’s important to me now.”

She had added that she was trying to live and enjoy every second of her life, however long “it might be.”

Harding said: “I am having a glass of wine or two during all this, because it helps me relax. I’m sure some people might think that’s not a great idea, but I want to try to enjoy myself. I’m at a stage now where I don’t know how many months I have left. Who knows, maybe I’ll surprise everyone, but that’s how I’m looking at things.”

She added that spending time with her mother and her friends had been her priority, and expressed her wish to have a party before she passed away.

Harding tried her hands in acting as well.

She appeared in “Bad Day”, “Freefall”, “Run for Your Wife”, and “St. Trinian’s 2: The Legend of Fritton’s Gold”. Harding contributed three solo songs to the soundtrack of “St. Trinian’s 2”.

In late 2012, she reunited with Girls Aloud to celebrate their 10th anniversary. In early 2013, they announced that they had split up.

In 2015, she briefly appeared in ‘Coronation Street’, and released her first extended play record titled ‘Threads’. She was crowned as the winner of “Celebrity Big Brother’ in 2017. 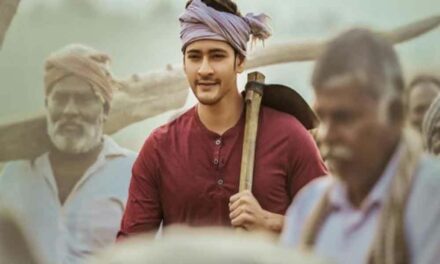 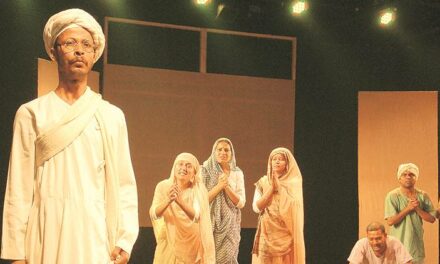 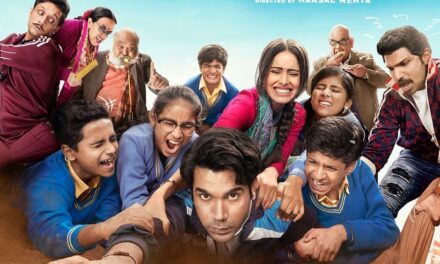 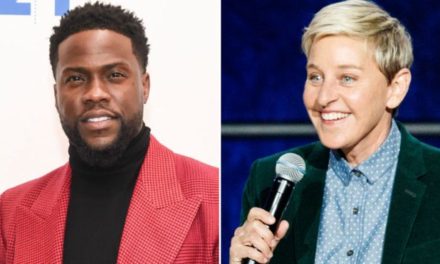