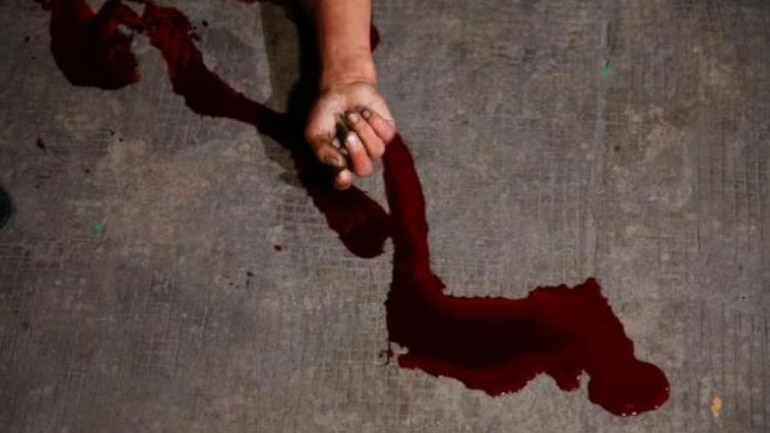 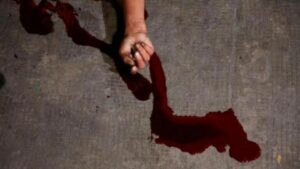 A security guard was stabbed to death by another guard in a private hospital of Gurugram in early hours of Friday. The victim, identified as Jugal Kishor, was attacked at 5 am outside the Intensive Care Unit (ICU) of Sheetala Hospital. Cops say motive of the attack is yet to be determined. Naufil Anwar, accused of stabbing Kishor, managed to escape.

According to police, Anwar was deployed at the entrance gate of the hospital while Kishor was positioned outside the ICU located on the third floor before the attack.

Anwar repeatedly stabbed Kishor in his chest, face, and stomach till he died on the spot DCP West Zone Sumer Singh, said.

The motive of the murder is not yet clear. We are trying to catch the accused. We have already informed the victim’s family and are taking their statements. Questioning of other guards and hospital employees is also underway the DCP added. 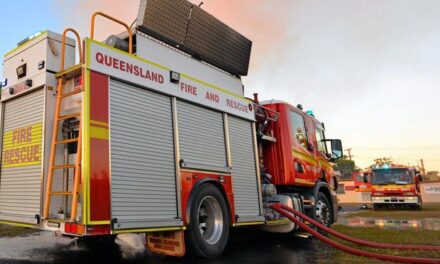 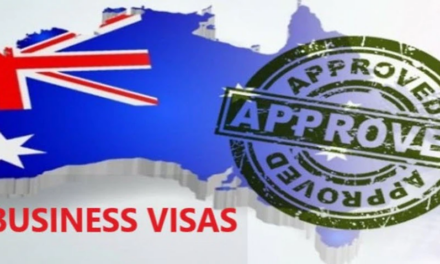 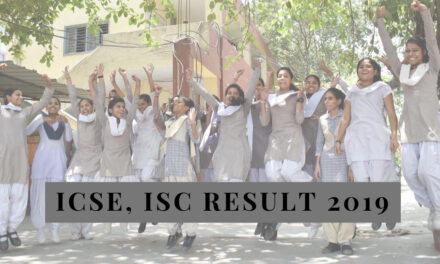