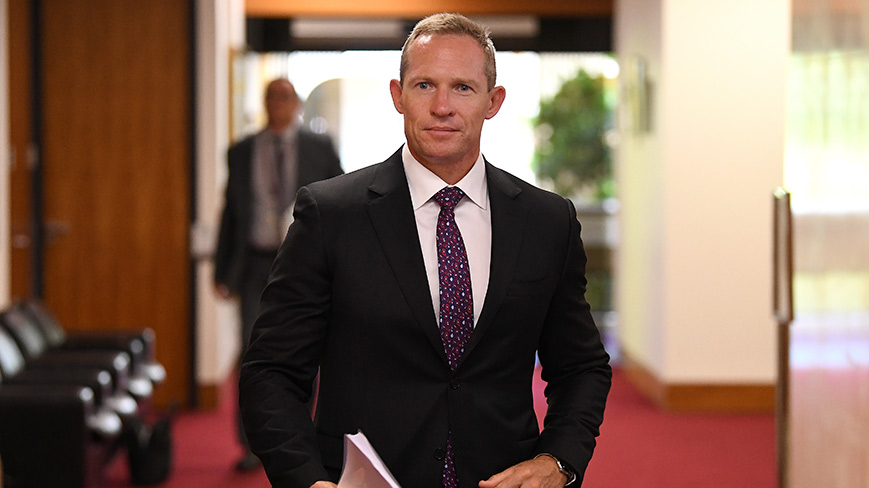 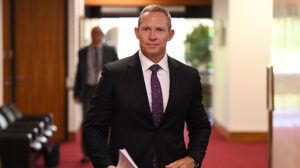 July 27: Some of Queensland’s first hydrogen-powered cars have hit the streets and are revving their way towards a zero-emissions travel revolution.

Hydrogen Minister Mick de Brenni said the arrival of five hydrogen-powered Hyundai NEXOs takes the Palaszczuk Government’s fleet of zero-emission vehicles to 60 of a planned 144 electric vehicles in total by years end, backing a sector that is a key part of Queensland’s economic recovery plan. “Transport is Australia’s second largest emitter after the electricity sector and every zero emissions car we can put on the road is another customer for Queensland’s home-grown renewable energy,” Mr de Brenni said.

“We know Queensland has what it takes to produce renewable hydrogen at scale, which is why we’re investing in new technology as part of our COVID-19 Economic Recovery Plan.

“Sunshine Coast business H2H Energy have put together a refuelling station at DAF’s Redlands research facility and it’s great to have a Queensland business take the lead in this space.”

The Redlands site is home to the Queensland University of Technology’s (QUT) ongoing research and development work into the hydrogen economy.

QUT Vice-Chancellor Professor Margaret Sheil said the university was very pleased to be involved in the research and development project.

“This project will see QUT produce renewable hydrogen and demonstrate how it can be used to refuel hydrogen cars,” Professor Sheil said.

“Our researchers, led by Professor Ian Mackinnon (member Queensland Hydrogen Taskforce), have been at the forefront of promoting renewable hydrogen as a fuel for the future, and this project is another way we are producing real-world impact in this area.”

State Member for Redlands and Hydrogen Champion, Kim Richards MP welcomed the test bed for refuelling in the Redlands.

“I welcome the NEXOs to the QFleet given this is where Queensland’s hydrogen story started.

“It’s terrific to see continued advancement of our local leadership on new technology.

Queenslanders will soon see the five Hyundais join the growing number of electric vehicles in the government fleet. 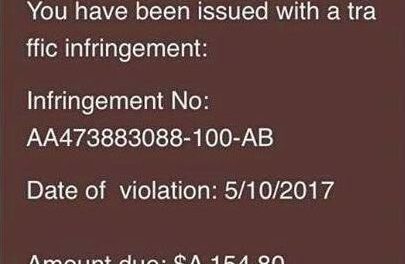 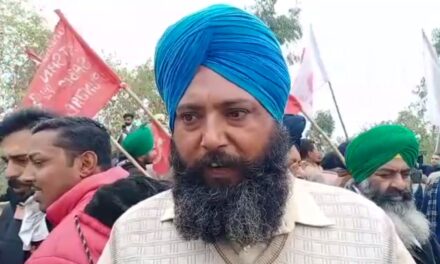 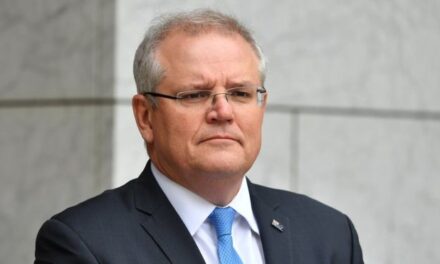 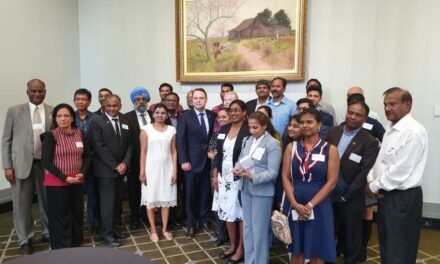