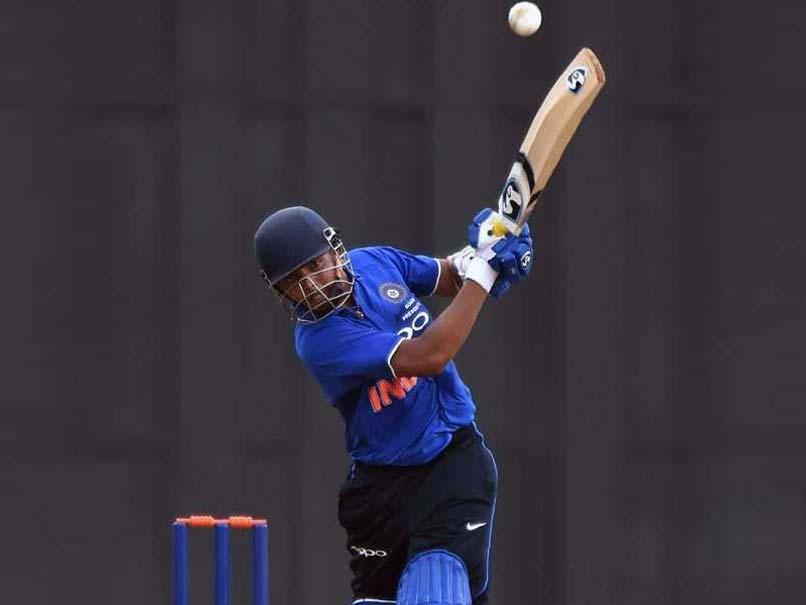 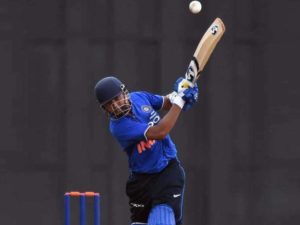 Shaw, though, missed out on a century by six runs as he was caught behind off Will Sutherland, son of former Cricket Australia CEO James Sutherland.

Skipper Prithvi Shaw led from the front with a 94-run knock as India crushed Australia by 100 runs in their ICC U-19 World Cup opener. Shaw stitched together a 180-run stand with fellow opener Manjot Kalra (86) to power India to a challenging 328 for seven. Electing to bat, India rode on half-centuries from Shaw, Kalra and Shubman Gill.

Indian pacers Shivam Mavi and Kamlesh Nagarkoti then picked up three wickets each as the Australians were dismissed for 228 in 42.5 overs.

The Indian pace trio of Mavi, Nagarkot and Ishan Porel clocked over 145 km per hour during their spells. An injury to Porel was the cause cause of concern for the Indians.

Excellent all-round performance by Jack Edwards was the only bright spark for Australia.

Edwards returned figures of 4/65 with his right-arm medium pace and was the only Australian who stood up to the Indian bowlers, posting a 90-ball 73 before being bowled by left-arm spinner Anukul Roy.

The Indians dominated proceedings from the moment skipper Shaw won the toss.

Shaw led from ther front, scoring 94 runs in a 100-ball innings which contained eight boundaries and a couple of sixes.

He did, however, go through a moment of anxiety when he was caught behind off Will Sutherland’s bowling. But television replays revealed that Sutherland had overstepped.

Shaw received a second reprieve, again off Sutherland’s bowling, when he mistimed a pull only to be caught at deep backward square.

The Indian captain was, however, dismissed off the very next ball when he was caught by Baxter Holt on the off-side.

Fellow opener Manjot Kalra gave his skipper excellent support from the other end with a 99-ball 86 which included 12 boundaries and a six.

They put together an opening stand of 180 runs to gift a strong foundation to the Indian innings.

This was the highest opening partnership for India in any U19 World Cup and their second highest for any wicket.

Shubman Gill then hammered home the advantage with 63 runs off 54 balls with six boundaries and a six.

Abhishek Sharma provided a late flourish to the Indian innings with an 8-ball 23.

Except for Edwards, the rest of the the Australian bowlers had a forgettable day although off-spinner Param Uppal was economical over his eight overs with figures of 1/35.

The Indian total was the highest ever by any team against Australia in an U19 World Cup.

In reply, Australia were given a steady start as Edwards and Max Bryant produced an opening stand of 57 runs in 14 overs before the latter was caught at extra cover off Nagarkoti’s bowling.

The former champions then lost wickets at regular intervals as the Indian bowlers started to dominate. 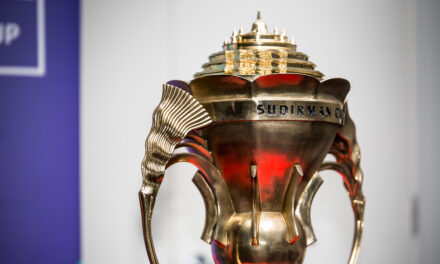 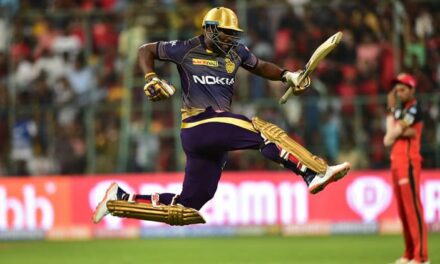 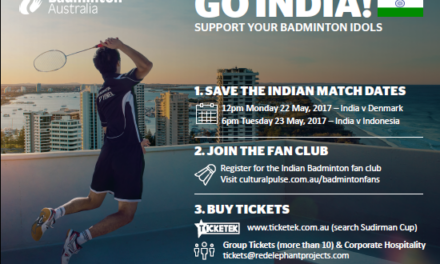