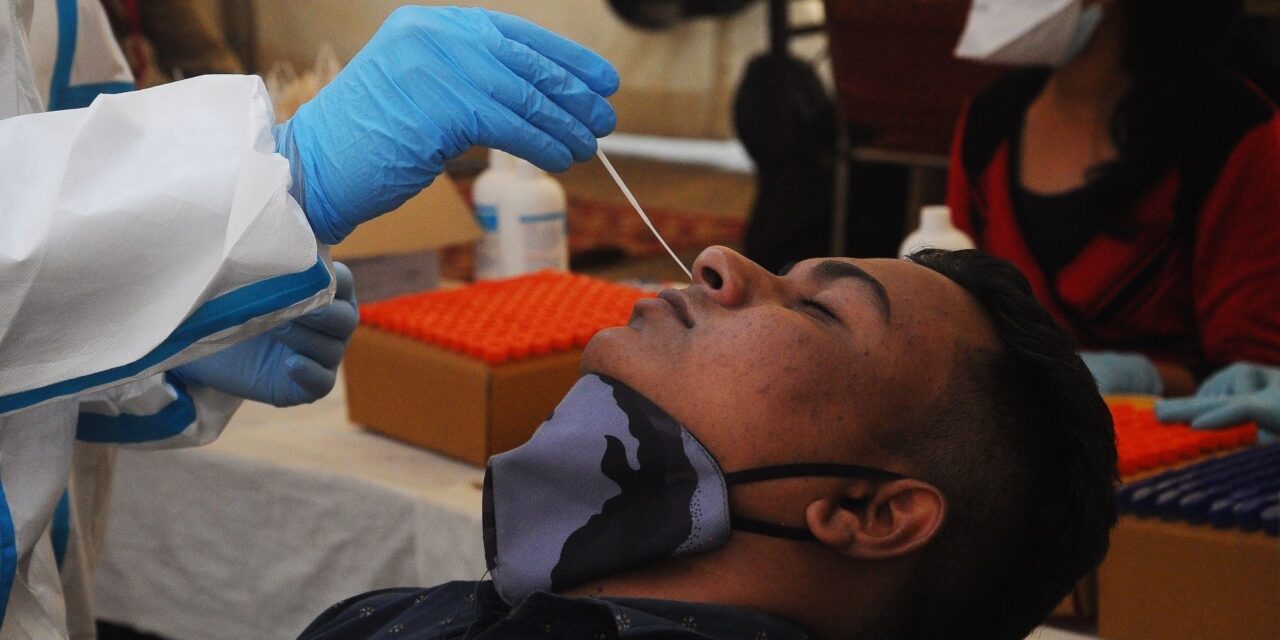 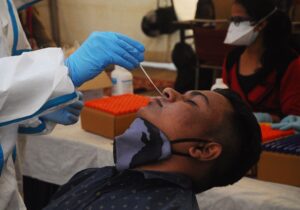 New Delhi, Feb 22 (IANS) Fresh Covid-19 cases continue to show an upward trend over the past one week. India reported 14,199 new cases in the last 24 hours on Monday with the overall tally mounting to 1,10,05,850, health officials said.

The Ministry of Health and Family Welfare said that there were 83 more deaths, taking the overall toll to 1,56,385.

Over past one month, the country has been recording less than 15,000 new infections daily with the toll not crossing the 200-mark.

However, in the past few days the Coronavirus cases in various parts of the country suddenly showed a spike.

Last week, the health ministry officials said that the average daily new infections for the last 15 days were oscillating between 9,000 to 12,000 while the deaths were between 78 to 120.

The recovery rate has remained to 97.22 per cent, while the fatality rate is 1.42 per cent.

The ministry also informed that 6,20,216 samples were tested on Sunday. The cumulative tests done by Indian Council of Medical Research (ICMR) so far stands at 21,15,51,746

Meanwhile, more than 1,11,16,854 doses of corona vaccine have been administered in the country since the drive began on January 16 after approval for ‘Covishield’ and ‘Covaxin’.

As per the Union Health Ministry, India has become the fastest nation in terms of the vaccine doses administered, even though many countries had launched their vaccination campaigns much earlier. 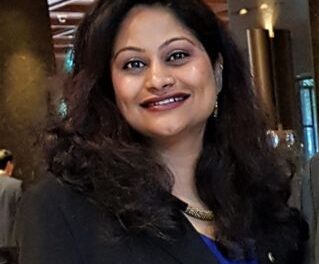 This crisis calls for care for the elderly 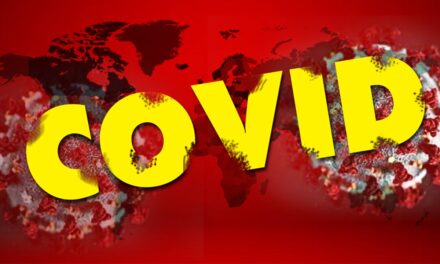 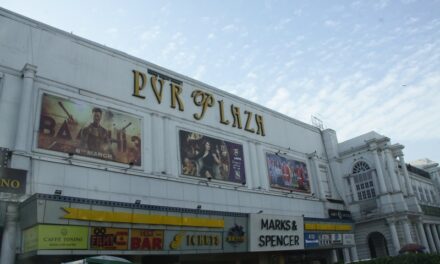 Cinemas should be allowed to reopen in August, I&B Ministry recommends 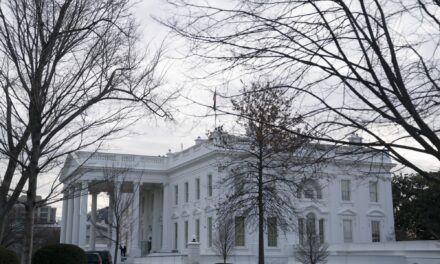