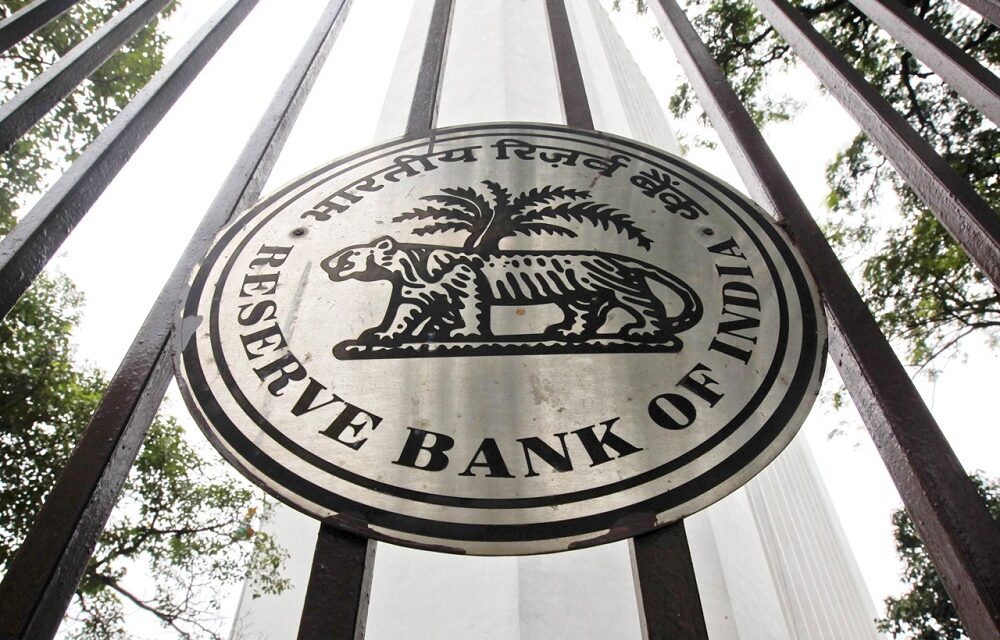 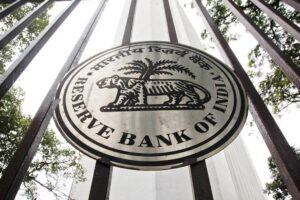 According to the Reserve Bank of India’s (RBI) weekly statistical supplement, the reserves increased to $611.895 billion from $610.012 billion reported for the week ended July 2.

However, the SDR value remained stagnant at $1.547 billion.

In addition, the country’s reserve position with the IMF inched up by $3 million to $5.107 billion. 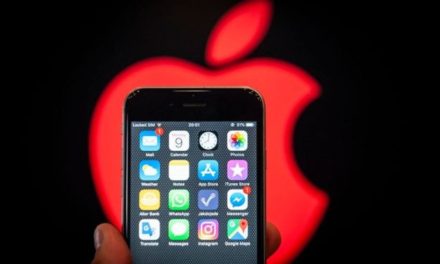 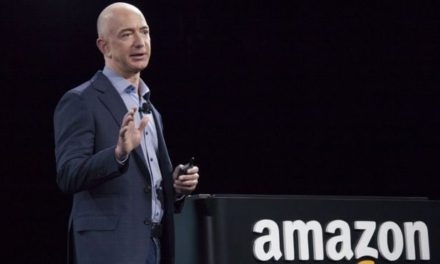 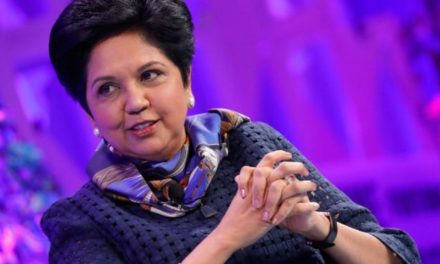 Indra Nooyi to step down as PepsiCo chief executive 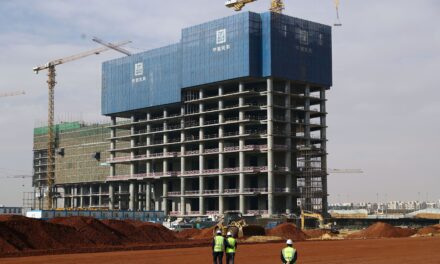