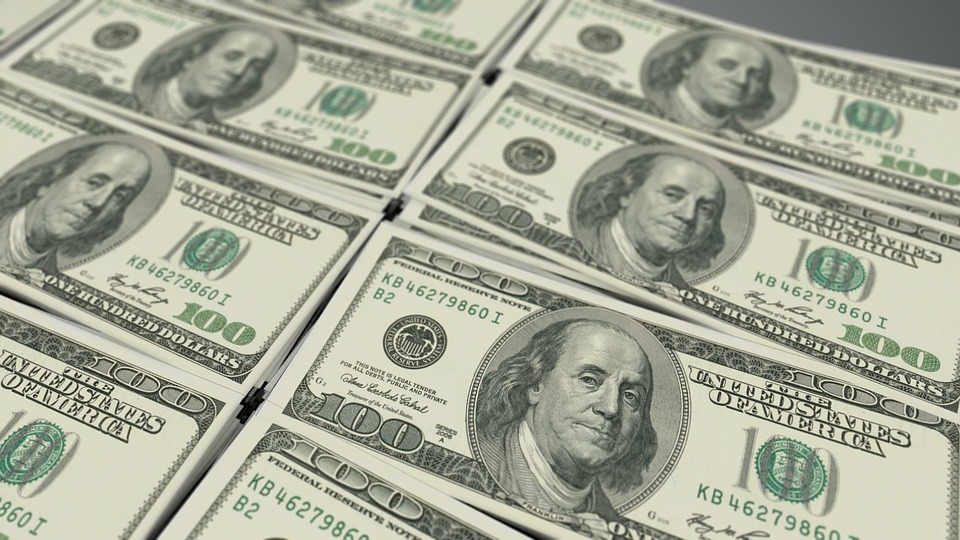 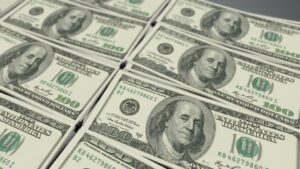 According to the Reserve Bank of India’s (RBI) weekly statistical supplement, the reserves increased to $610.012 billion from $608.999 billion reported for the week ended June 25.

On a weekly basis, FCAs, the largest component of the forex reserves, edged higher by $748 million to $566.988 billion.

Similarly, the value of the country’s gold reserves rose by $76 million to $36.372 billion.

In addition, the country’s reserve position with the IMF rose by $139 million to $5.105 billion. 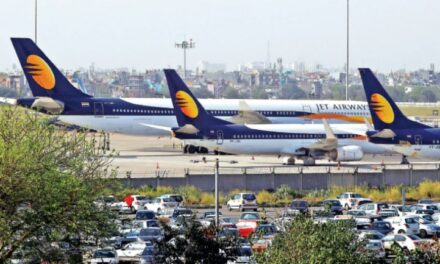 Will it be a Hard Landing for Jet Airways today? All Eyes on Lenders 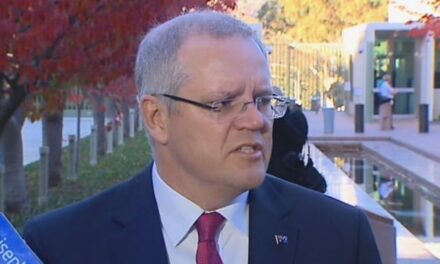 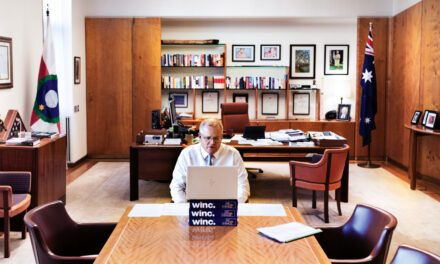 Australia partners with Singapore on hydrogen in maritime sector 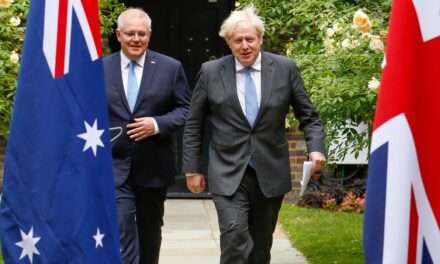