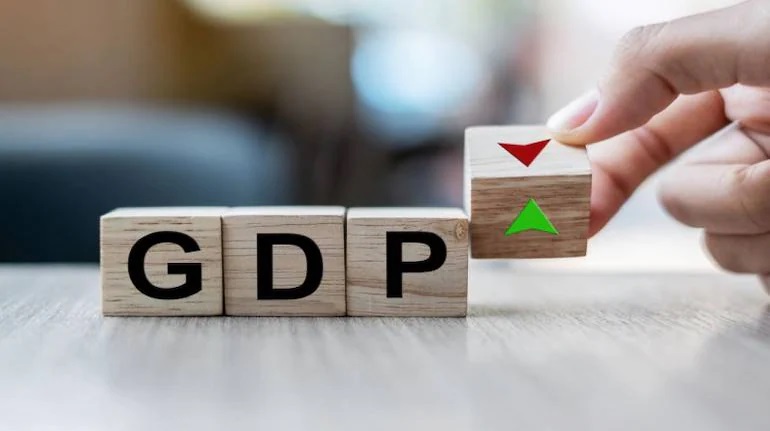 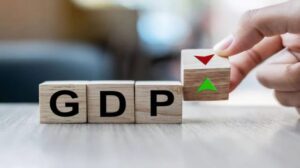 Mumbai, Sep 7 The growth rate of India’s GDP for the July-September quarter is likely to remain in the range of 7-8 per cent.

In the first quarter of financial year 2021-22, India’s GDP witnessed a growth of 20.1 per cent compared to the same period of the last fiscal.

According to the EcoScope report of Motilal Oswal Financial Services Limited (MOFSL), there would be some moderation in Economic Activity Index-Gross Value Added (EAI-GVA) growth in July 2021, largely on account of weaker fiscal spending.

It, however, noted that private spending — consumption and investments — on the other hand, has grown decently.

“Although there is no one-to-one correlation between our EAIs and the official GDP/GVA due to the underlying differences, our composite indices move in sync with the official real GDP (ex-discrepancies) and real GVA estimates,” it said.

Further, faster growth in imports compared to exports led to negative contribution from external trade to EAI-GDP in July 2021. 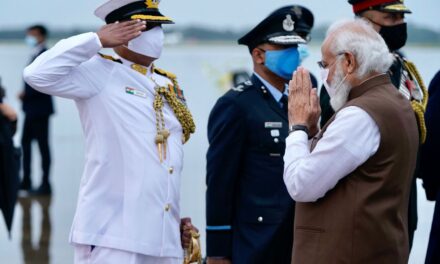 Modi arrives in US for Quad summit, bilateral talks with leaders 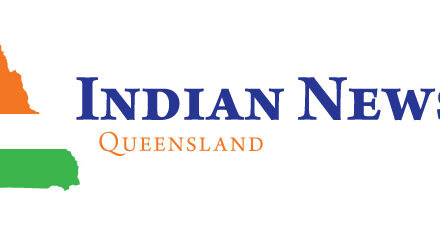 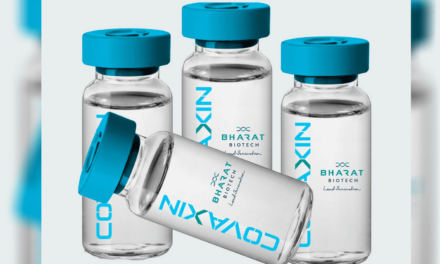 Gurugram: Over 4,500 health workers to get vaccine on Monday 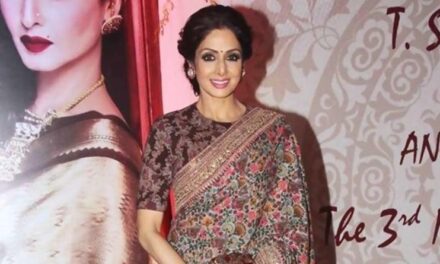