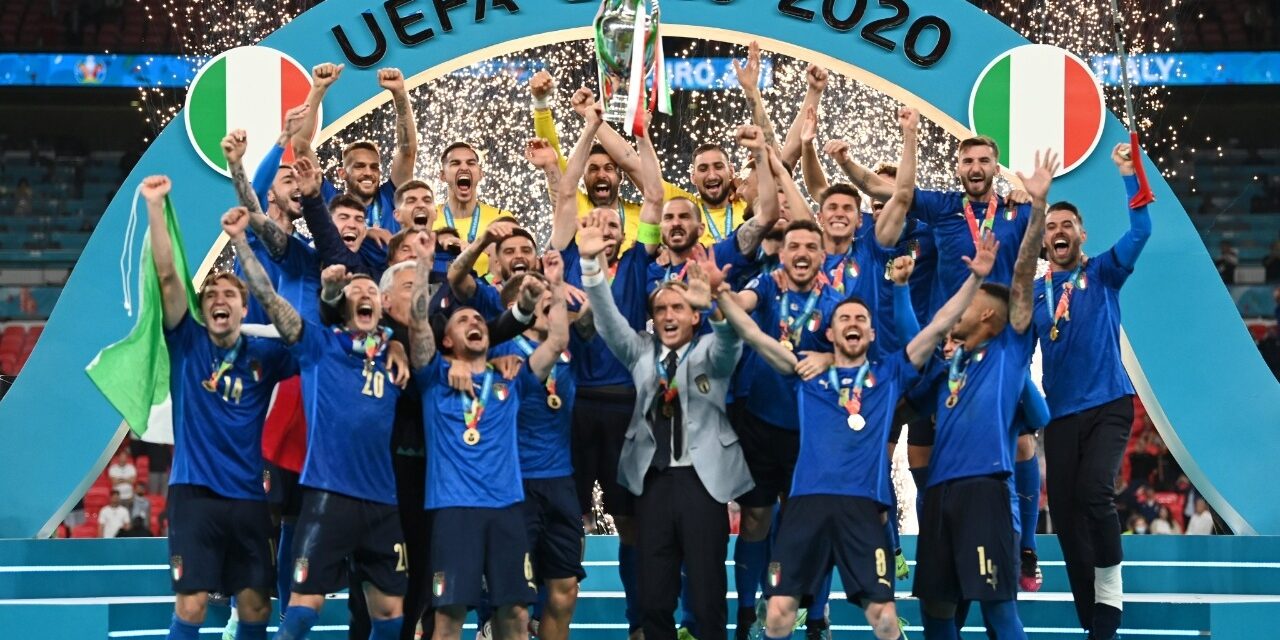 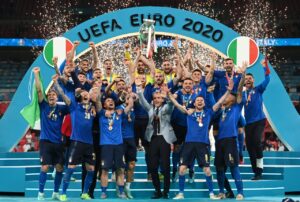 London, July 12 Italy became the European football champions after a gap of 53 years by defeating hosts England in a dramatic penalty shootout in the Euro 2020 final at the historic Wembley stadium here.

Italy had won their first Euro title in 1968 and they won their second one when goalkeeper Donnarumma blocked a poor effort by 19-year-old Bukayo Saka of England, after Jorginho had missed the last Italian kick, to win the penalty shoot out 3-2 after both teams were deadlocked 1-1 after 120 minutes of action.

Playing in front of 60,000 fans despite the pandemic, Italy came back after conceding an early goal to tie the game 1-1 and then showed steely nerves in the penalties.

England added to their list of miserable history in penalty shootouts as despite being put ahead of goalkeeper Jordan Pickford who saved a couple of penalties.

Earlier, England took early lead when defender Luke Shaw scored at one minute and 57th second — the fastest goal of a Euro final. Luke Shaw started the counter and rushed ahead to meet a long cross by Kieran Trippier near the six-yard spot and shot home off the left-hand post.

Italy equalised midway through the second half when defender Leonardo Bonucci, scored off a goal-line scramble in the 67th minute. Off a corner, goalkeeper Jordan Pickford forced Marco Verratti’s header onto the left-hand post but the ball fell for Bonucci and he did not make any mistake to make it 1-1.

Both teams made efforts to break the deadlock but failed as the match went into extra time and penalties. 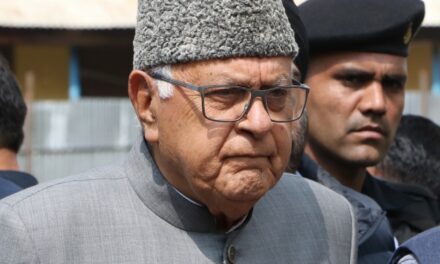 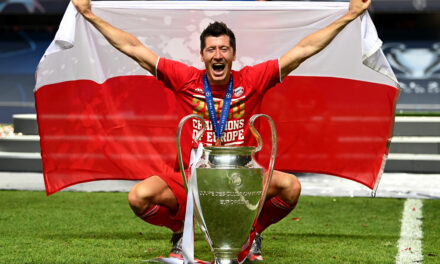 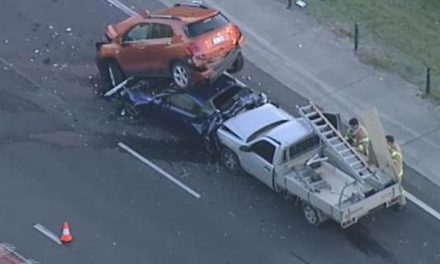 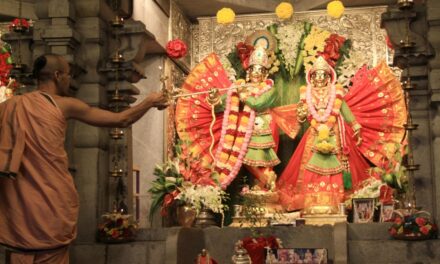 Karnataka mulls to reopen temples in phased manner after July 5