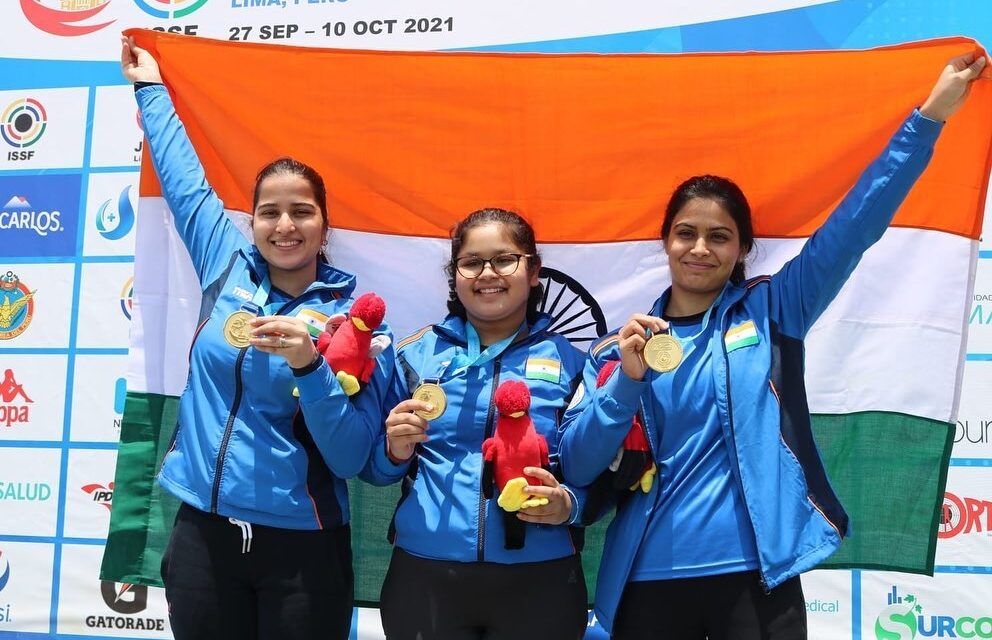 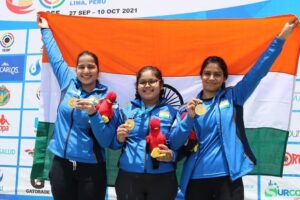 This was Manu’s fourth gold of the competition to go with one bronze, while it was the 14-year old Naamya’s second gold of the championship.

After disastrous outings in the Tokyo Olympics a few weeks back, the Indian shooters seem to have returned to winning ways as they continued to reap a rich medal harvest in Lima.

The gold and silver on Wednesday takes India’s tally to 19 medals — nine gold, seven silver, and three bronze medals, as the maintained their position atop the rankings table, according to information received here

On Tuesday, they had finished on top of round one qualification with a combined effort of 878, which was six points clear of the second-placed French team. Later that day they topped round two as well to ease into the gold medal match with a score of 446. Team USA joined them in the final with a score of 437.

In the gold medal match on Wednesday, the Indian team took a commanding lead of 10-4 before the beginning of the eighth series of rapid-fire shots, eventually ending at 16-4.

In the Junior men’s 25m rapid fire pistol competition, India had three finalists out of six with the twins Udhayveer and Vijayveer Sidhu making it through along with Adarsh Singh. Udhayveer was the best Indian in qualification with a score of 577 and finished fourth, while Adarsh was fifth with 574 and Vijayveer took the sixth and final qualification spot with 572.

The twins Udhayveer and Vijayveer were the first to go out in the final though, with Udhayveer getting nine hits in the first 20-shots to finish sixth. Vijayveer finished fifth, going out in the next series with 13 hits out of 25.

Adarsh however started the final strongly with a perfect 10 out of 10 in the first two series. However, USA’s Henry Turner Leverett turned out to be the most accurate in this match and finished with 32-hits out of 40 to win gold, with Adarsh ending with 28 to win the silver medal.

Earlier in the first medal event of the day, the 50m rifle prone mixed team, India finished outside the medals. The pair of Sift Kaur Samra and Surya Pratap Singh made it to the second qualification round, eventually finishing sixth with a combined score of 409.5. Ashi Chouksey and Sanskar Havelia finished ninth out of 11 pairs in round one of qualification with a combined score of 604.0. The first eight pairs made it to round two.

India sit on top of the medal tally, now with nine gold, seven silver, and three bronze medals. USA are second with five gold and a total of 16 medals. 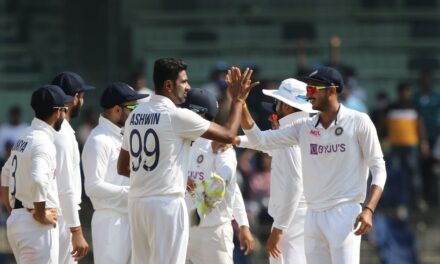 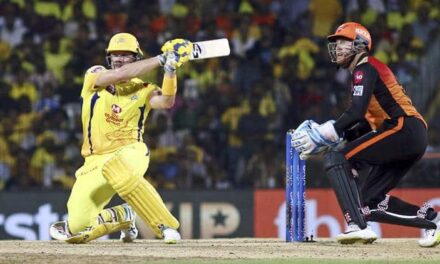 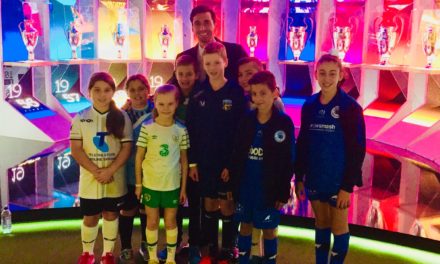 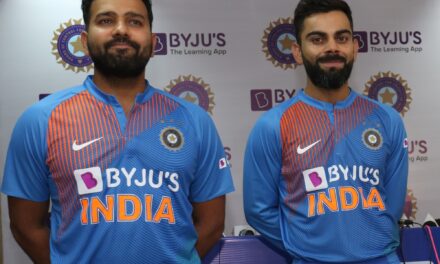