Kerala minister Shailaja on way to win with record margin 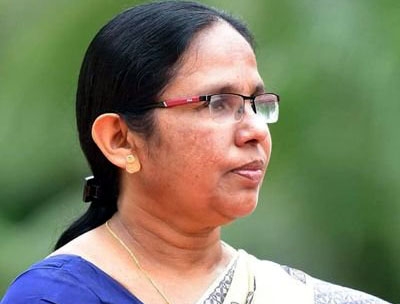 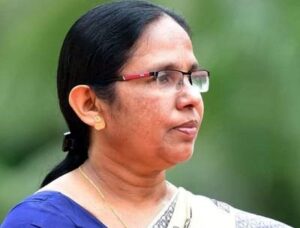 The 64-year-old K.K. Shailaja, on Sunday created history by going forward to secure the highest margin of victory in an assembly election when her margin crossed 60,000 votes.

The final tally is yet to come as counting of votes has entered the last round at the Mattanur assembly constituency in Kannur district.

The ruling Left led by Chief Minister Pinarayi Vijayan is on course to create history by becoming the first government to retain power and the latest is they are leading in 100 seats out of the 140 seats in the Kerala Assembly.

She should consider herself lucky that she lost the 2011 assembly polls because the CPI-M, this time had come out with a guideline, while selecting the candidates, all those who have had a successive two terms will not be considered for the April 6 assembly polls.

The CPI-M appears to have rewarded her efforts in tackling the state’s various health issues with utmost ease and won accolades from across the globe, especially when she handled the Nipah outbreak and also the now raging Covid pandemic.

This time she was moved out from Kuthuparambu assembly constituency in Kannur district which she won in 2016 with a margin of 12,291 votes to the Mattanur constituency also in the same district, which is considered as one of the safest and strongest constituency of the party.

At the 2016 polls, the seat was won by the number 2 in the Pinarayi Vijayan cabinet- E.P. Jayarajan with a staggering margin of 43,381 votes, which was the second highest margin of victories and the highest for any CPI-M candidate in the state. 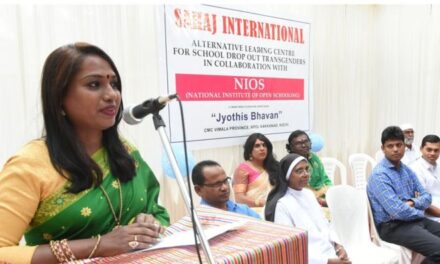 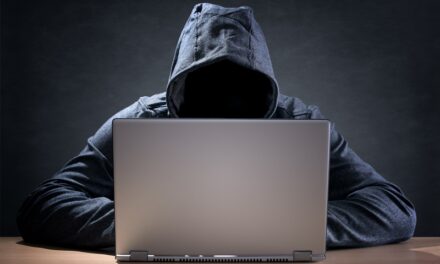 Mumbai: NRI’s bank account hacked, one bank staff suspended; no arrest made yet 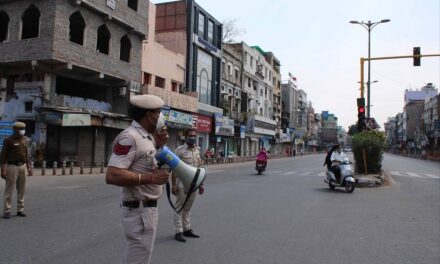 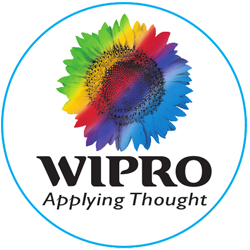 Hundreds of employees sacked after performance appraisal by IT giant Wipro