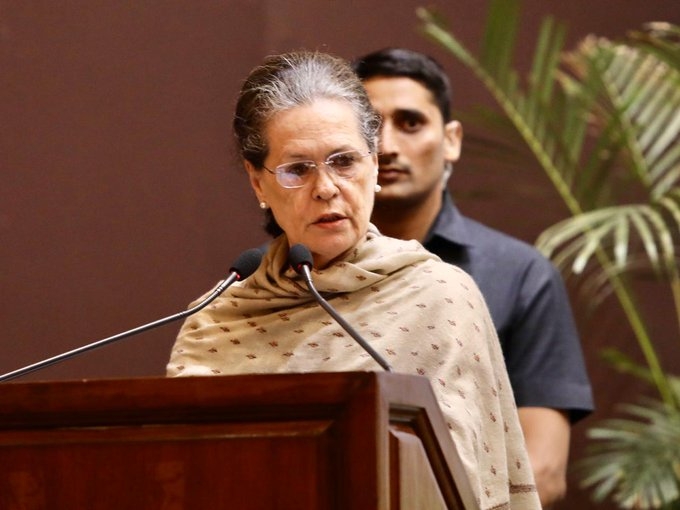 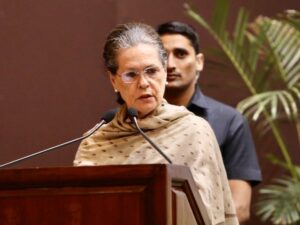 Congress President Sonia Gandhi addresses during Indira Gandhi Prize for Peace, Disarmament and Development Ceremony organised on the occasion of the birth anniversary of the country’s first and only female Prime Minister Indira Gandhi, in New Delhi on Nov 19, 2019. Courtesy: IANS

Congress’ interim chief Sonia Gandhi on Friday set up a special committee to assist her in operational and organisational matters, reshuffled the Congress Working Committee and and appointed General Secretaries and state in-charges with loyalists dominating the restructuring which bore a visible stamp of Rahul Gandhi.

In the special committee which will function till the leadership election is held at the next party session, only Mukul Wasnik, among the signatories to the letter calling for party reforms, has found place but he has been divested of his charge of Kerala and Tamil Nadu, while retaining Madhya Pradesh.

The other members of the committee are A.K. Antony, Ahmed Patel, K.C. Venugopal, Ambika Soni, and Randeep Singh Surjewala.

Ghulam Nabi Azad, one of the signatories, has been dropped as General Secretary.

Congress’s chief spokesperson, Surjewala, considered close to Rahul Gandhi, has been given charge of Karnataka, apart from being made part of the special committee. Jitin Prasada, who was also a signatory, has been given place in the CWC as a permanent invitee and made in-charge of West Bengal, which goes to polls next year.

Rahul Gandhi loyalists who have been made General Secretaries include Tariq Anwar, Jitendra Singh, who has been made in-charge of Assam, and Ajay Maken who retains Rajasthan.

Venugopal remains General Secretary, Organisation but hands over charge of Karnataka to Surjewala.

Anwar, also considered close to Rahul Gandhi, has been made in-charge of Kerala, another poll-bound state, while Devender Yadav has been appointed Uttarakhand in-charge, Manickam Tagore in-charge of Telangana, while Rajiv Satav and P.L. Punia have retained their post as in-charges of Gujarat and Chhattisgarh, respectively.

Rajeev Shukla, who is considered close to Priyanka Gandhi, has been made in-charge of Himachal Pradesh.

In a major snub to Manish Tewari, who was also a signatory, former Union Minister Pawan Bansal has been made in-charge of headquarters replacing Motilal Vora who has crossed 90 years of age.

Another old hand, Karnataka leader H.K. Patil has been made in-charge of Maharashtra in place of Mallikarjun Kharge who may be the next Leader of Opposition in the Rajya Sabha.

Rajni Patil has been shifted to Himachal Pradesh to Jammu and Kashmir as in-charge.

While former Union Minister Salman Khurshid has been given place in the CWC, Vivek Bansal, who is close to him, has been appointed in-charge of Haryana where party leader Bhupinder Singh Hooda was a signatory to the letter.

The reconstituted CWC will have 22 leaders, while there will be 26 permanent invitees and 10 special invitees.

The Central Election Authority will be now headed by Madhusudan Mistry, who replaces Wasnik, while Arvinder Singh Lovely, who was one of the signatories, has also found place in it. 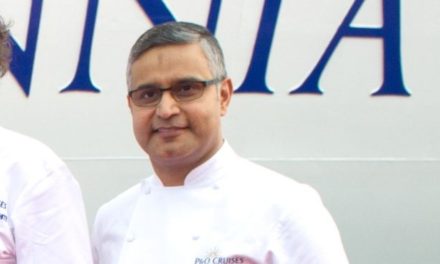 Athlete Hima Das does India proud, but federation tweet on her ‘English skills’ has people shocked 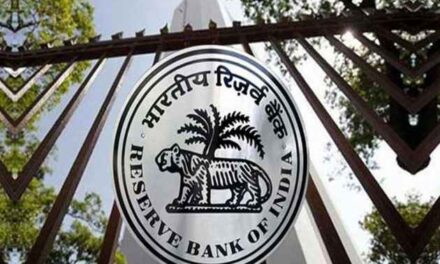 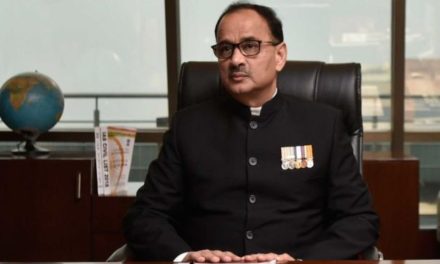