Mamata likely to meet Modi in Delhi on July 28 West Bengal Chief Minister Mamata Banerjee at a press conference after meeting with Government Officers on COVID and after storm cyclone Yash situations of Bengal at Howrah in Kolkata on Wednesday, June 23, 2021. Courtesy: IANS

“I will go to Delhi for two-three days. I will meet the PM. I have got the time. I will also meet the President,” Banerjee said during a press conference on Thursday.

Though she didn’t confirm the date and left everyone guessing, sources in the CMO said that the Chief Minister is likely to meet the Prime Minister on July 28. She will stay in Delhi for three days, from July 27 to July 29.

This will be the first meeting between Modi and Banerjee after she had skipped a meeting chaired by the Prime Minister to review the damages caused by Cyclone Yaas in May this year.

Banerjee had met Modi separately for a moment and handed over the state government’s report on the cyclone before excusing herself from the official meeting, leading to a major controversy.

Expressing her wish to meet President Ram Nath Kovind if given an appointment, the Chief Minister said, “I shall try to go to the Parliament if I am allowed. If I go, I shall have the opportunity to meet several leaders. I cannot assure now whom I shall meet, but there are many who want to speak to me. Let me see the timing and the situation, then only I shall take a final call”.

At the presser, Banerjee also came down heavily on the BJP government at the Centre on the Pegasus issue, alleging that the raids conducted at Dainik Bhaskar’s office on Thursday was a result of the vindictive attitude of the (Narendra) Modi government.

“This is an effort to bulldoze the reporters and throttle the voice of the people. Dainik Bhaskar was boldly reporting on the Pegasus issue and on the bodies that were thrown into the Ganges by the Uttar Pradesh government. That is why it has been victimised. I strongly condemn this,” she said.

She also reiterated her appeal to all the political parties to come forward and unite to defeat the “autocratic government” at the Centre and save the “largest democracy of the world”. 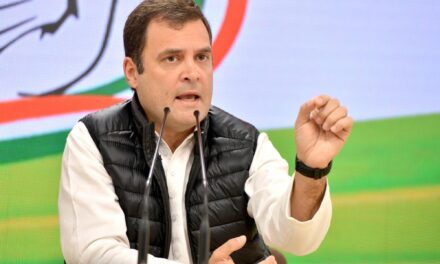 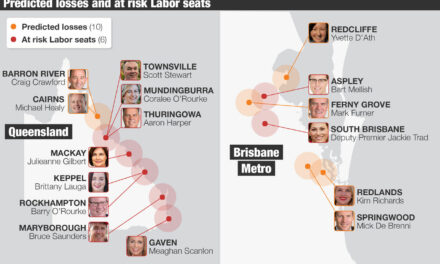 Farmers welcome govt’s proposal in latest round of talks