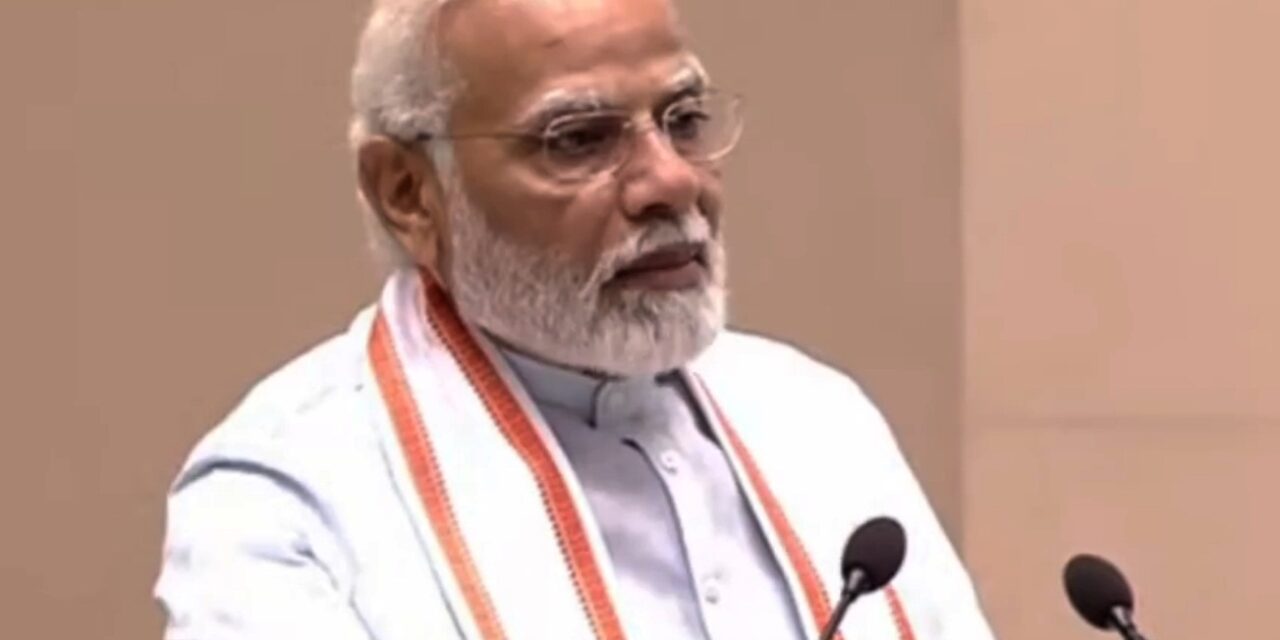 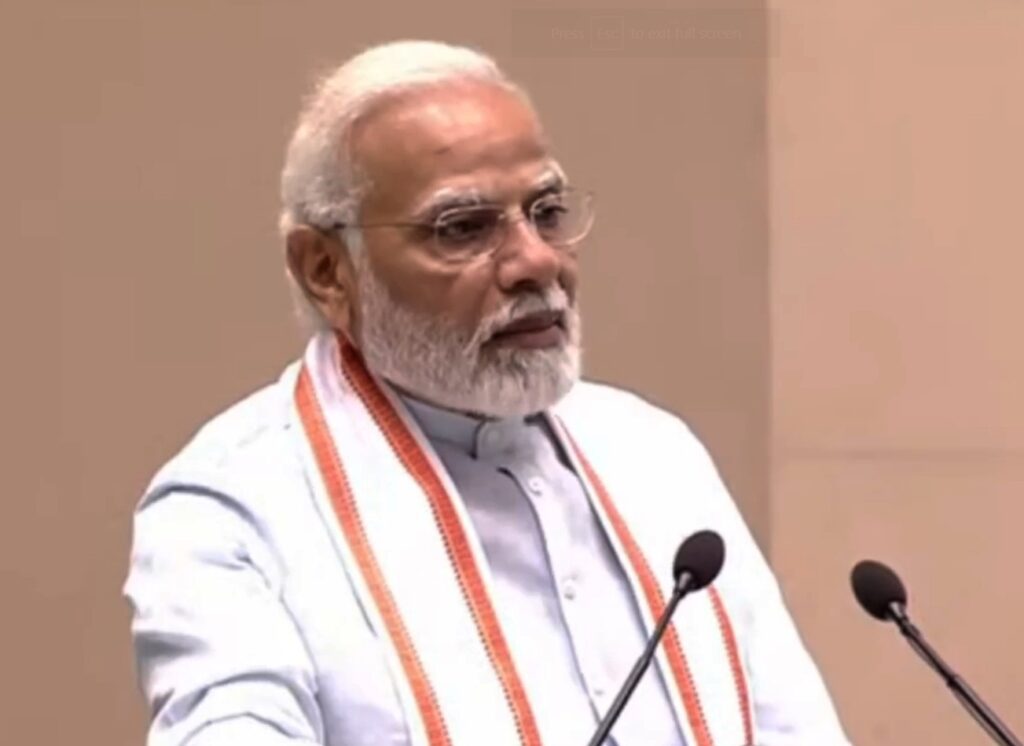 PM Modi will be visiting the UAE after attending the G7 Summit, and will be travelling to the United Arab Emirates (UAE) on June 28 to pay his personal condolences on the passing away of H.H. Sheikh Khalifa bin Zayed Al Nahyan, the former UAE President and Abu Dhabi Ruler. Modi will also take the opportunity to congratulate H.H. Sheikh Mohamed bin Zayed Al Nahyan on his election as the new President of the UAE and the ruler of Abu Dhabi.

Modi is visiting the UAE on his return to India after travelling to Germany for the G7 Summit. He will leave the UAE the same night on June 28, the ministry said.

This is PM Modi’s first visit after signing CEPA. PM Modi’s visit is much awaited, as was postponed during Expo held recently. His visit will give strong momentum to the relations between the two nations, with bilateral ministerial meetings and outreach programmes underway on the benefits of the free trade deal.

In the last visit, Modi was honoured with the UAE’s highest award, the ‘Order of Zayed’. Recently India declared a day of national mourning on May 14 as a mark of respect to the late UAE President. The Indian national flag flew at half-mast on the day of mourning throughout the country on all government buildings, and there was no official entertainment on that day. 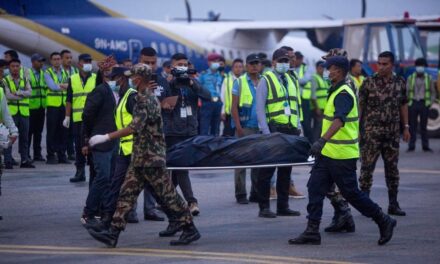 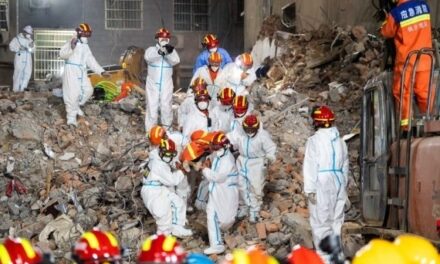 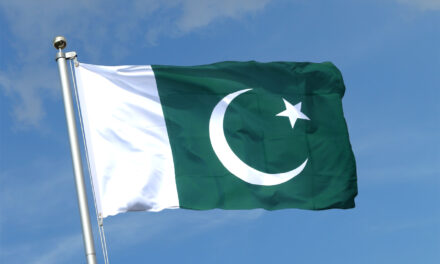 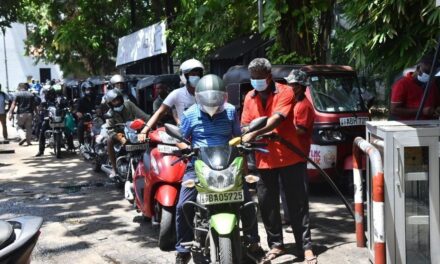