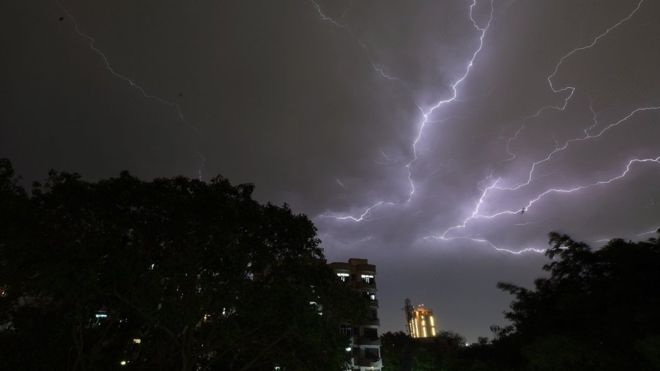 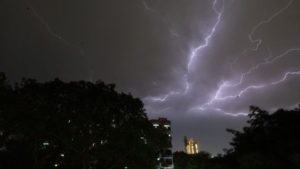 New Delhi, July 13 With advancement into remaining parts of the country including Delhi, the remaining parts of Uttar Pradesh, Punjab, Haryana and Rajasthan, the southwest monsoon has covered entire country as on Tuesday, the India Meteorological Department (IMD) said.

The normal date for monsoon covering the entire country was July 8 but it was delayed by five days due to weather conditions.

The continued prevalence of moist easterly winds from the Bay of Bengal in the lower levels for the last four days resulted in enhanced cloud cover and scattered to fairly widespread rainfall, the IMD said.

“The monsoon advance over Delhi thus occurred on Tuesday against the normal date of June 27.”

The long-delayed monsoon finally arrived early on Tuesday giving much needed respite to the citizens in Delhi-NCR.

The national capital along with adjoining cities including Gurugram, Faridabad, Noida, and Ghaziabad also received rainfall.

The southwest monsoon arrived in Delhi-NCR after IMD’s several predictions made in the last 15 days went wrong.

The monsoon had reached almost all parts of the country but had stayed away from Delhi, Haryana, parts of west Uttar Pradesh and west Rajasthan. The weather forecasting agency had predicted that monsoon is expected to cover these parts by June — a little less than a month back but that did not happen. 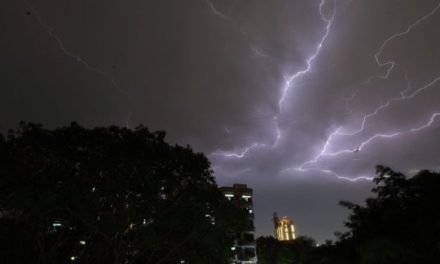 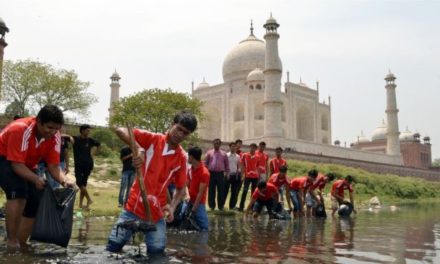 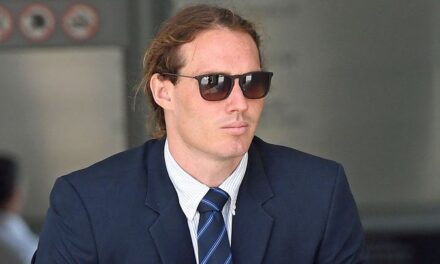