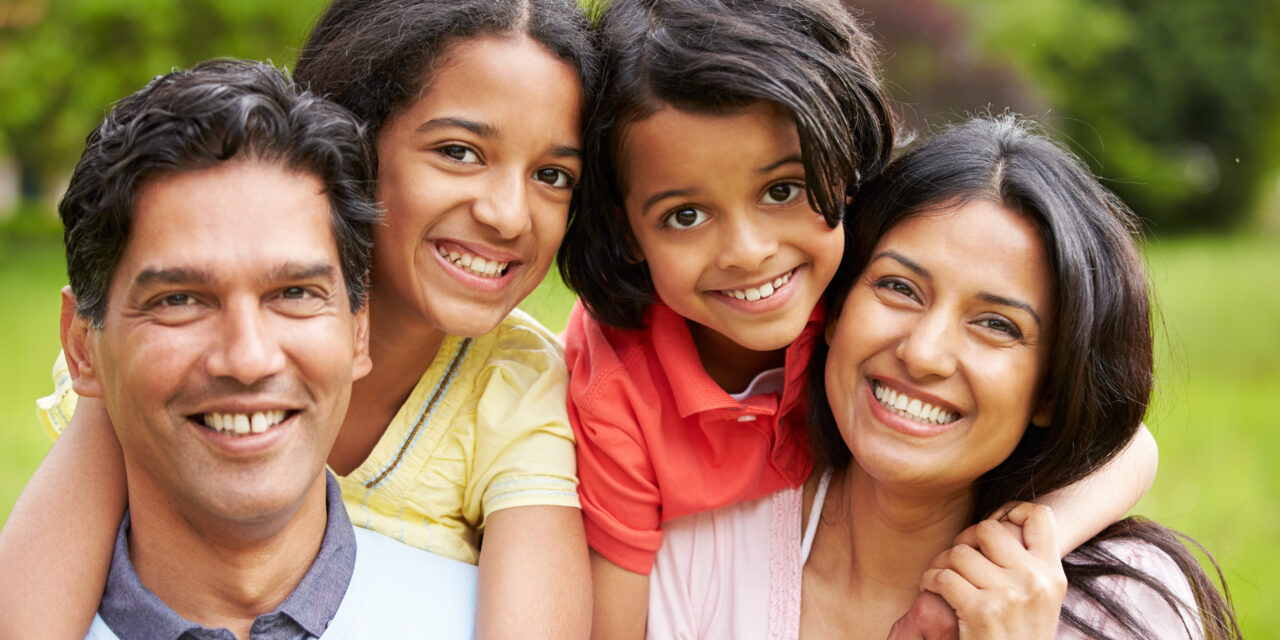 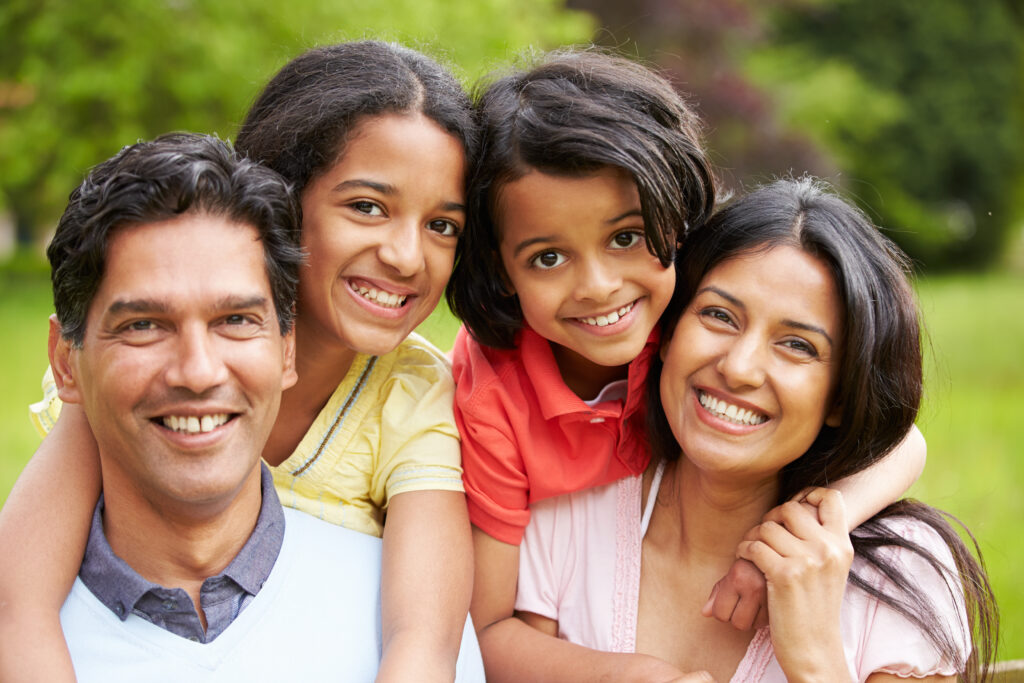 According to newly disclosed data from the national census, immigration from India to Australia has increased and surpassed that from China. The poll, which is conducted once every five years, also showed that more Australians are identifying as indigenous people.

The demographics and cultural makeup of Australia are changing quickly, according to the most recent census data. Moreover, over half of its citizens were either born abroad or are descended from immigrants. Indian immigrants have surpassed New Zealanders and Chinese immigrants to become the second-largest immigrant group after those from Britain.

Since the 2016 census, over a million people have relocated to Australia. The vast majority—roughly 850,000—arrived before the end of 2019 before the epidemic began and Australia’s external borders were closed.

According to the study, since 2016, there have been an additional 5.5 million people who speak a language other than English at home. Of those, 850,000 claimed to speak either very little or no English. At a news conference held recently, Teresa Dickinson, a deputy statistician with the Australian Bureau of Statistics, noted that Australia is becoming more and more diverse.

First-generation Australians, or those who were born abroad, and second-generation Australians, or those who had one or both parents who were born abroad, have increased and currently make up more than half of the population of Australia. With 220,000 more persons having been added, India has had the biggest rise in foreign-born residents outside of Australia, surpassing China and New Zealand to become the country with the second-highest foreign-born population after England.

For the first time, the percentage of Australians who identify as Christians has dipped below 50%. As a result of the influx of immigrants from India and Nepal over the previous five years, the number of persons who identified as Hindu increased by 55 percent.

According to the survey, there are more indigenous Australians now. They all speak 167 different ethnic languages at home. The option to report a person’s gender as “non-binary” was also made available for the first time. 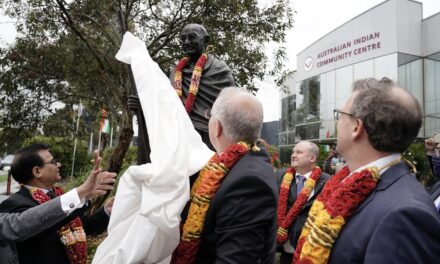 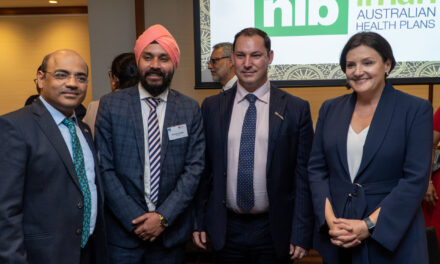 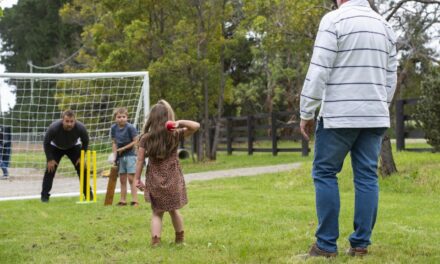 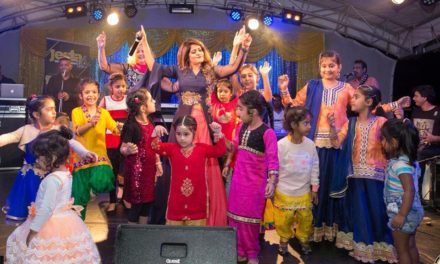