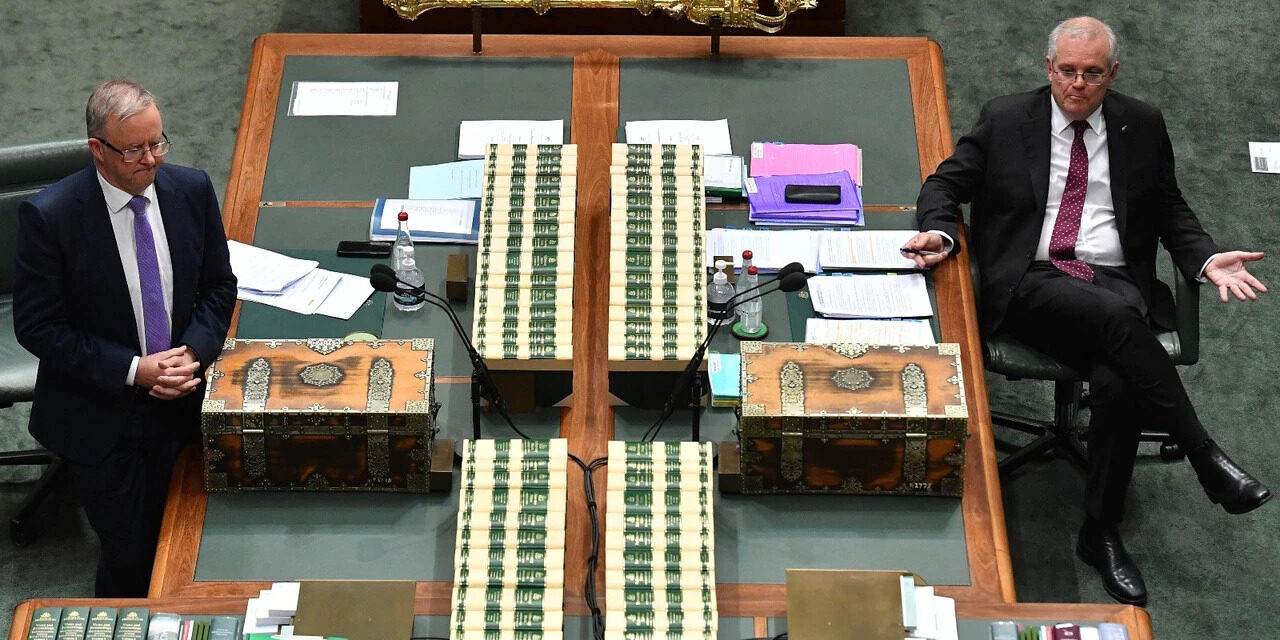 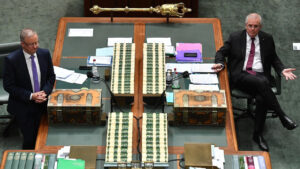 June 7: A new Richmond bridge and bypass will now become a reality, cutting travel time and creating jobs, following an additional $250 million investment from the Morrison and Berejiklian governments.

The new two lane bridge across the Hawkesbury River will also include a bypass of Richmond and North Richmond, creating an estimated 850 direct and indirect jobs.

The funding boost includes $200 million from the Commonwealth and $50 million in the upcoming 2021-22 NSW Budget, and brings the total joint commitment to $500 million.

The preferred route will involve a bypass of North Richmond connecting to a new two-lane bridge north of the existing bridge. A new roadway will bypass Richmond to the south, connecting from Old Kurrajong Road to the Driftway.

The community has now been invited to give feedback on the proposed route, supporting road alignments, community impacts, and potential revitalisation of the Richmond and North Richmond town centres.

Prime Minister Scott Morrison said the Commonwealth’s $400 million commitment to the project would help improve road safety and reduce travel times in the area, and support the future growth of Western Sydney.

“This major investment demonstrates our commitment to the Western Sydney economy, its residents, workers and businesses by busting congestion, improving safety and creating jobs,” the Prime Minister said.

“This critical infrastructure will alleviate the long-term bottleneck between Richmond and North Richmond created from the existing Richmond Bridge operating at capacity during peak hour, helping make the commute to and from work significantly easier.

Premier of New South Wales Gladys Berejiklian said the Commonwealth and NSW governments have a strong record of working together to deliver crucial road infrastructure right across the state, like this project at Richmond.

“The NSW Government is continuing to invest in major road infrastructure projects because we know improving our road network makes a real difference to people’s lives, while also providing much needed local jobs,” MsBerejiklian said.

“The new bridge is proposed to be built 500 metres downstream from the current Richmond Bridge, which currently funnels more than 31,000 vehicles each day directly through the already busy Richmond and North Richmond town centres.”

Minister for Communications, Urban Infrastructure, Cities and the Arts Paul Fletcher said this was one of the many congestion busting projects being delivered by the Morrison Government as part of its $110 billion 10-year infrastructure pipeline to help commuters get home sooner and safer.

“This additional funding commitment for this critical infrastructure project follows robust consultation with the local community to ensure that the project delivers the greatest travel time savings, has no direct impact to heritage listed properties and has less impact on endangered ecological communities – which were all recurring themes out of the consultation process,” Minister Fletcher said.

“Once completed, the bridge duplication and bypass will cut travel time for drivers by up to 12 minutes, boosting productivity and busting congestion for commuters.”

“We know every dollar spent on these upgrades at Richmond and North Richmond will make a big difference to drivers in this area every day and at the same time will provide much needed jobs during our economic recovery from the pandemic,” MrPerrottet said.

“The new bridge will provide a new connection for road users between Bells Line of Road and the main road network, while the existing Richmond Bridge will continue to provide a vital link between Richmond and North Richmond,” Mr Constance said.

“Recent intersection upgrades at Kurrajong and Old Kurrajong roads and Grose Vale and Bells Line of Road are already improving traffic in the area, alongside current works at the intersection of March and Bosworth streets.”

Face-to-face community information sessions will be held on Wednesday 16 June from 5pm to 7pmand on Saturday 19 June from 10am to 12pm at the North Richmond Community Centre.

An online information session will also be held on Monday 28 June from 4pm to 5pm on the NSW Roads Facebook page at facebook.com/NSWRoads. 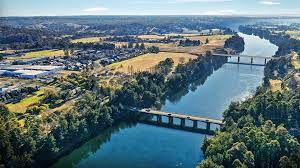 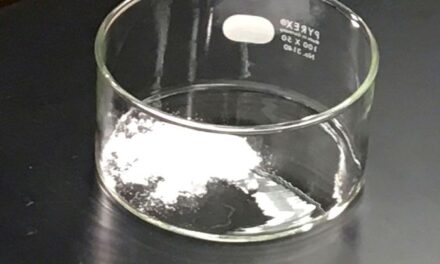 Drug that can kill with one touch seized in Queensland mail 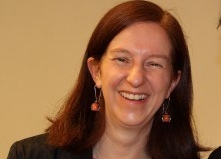 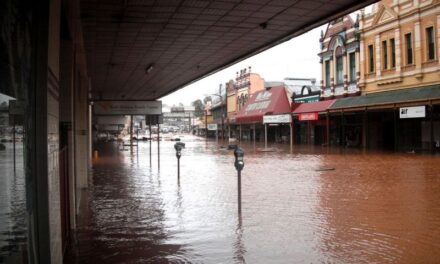 Queensland flood devastation ‘could have been avoided’, lawyers claim 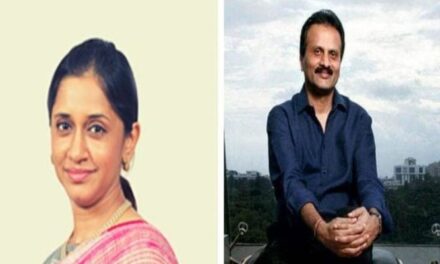