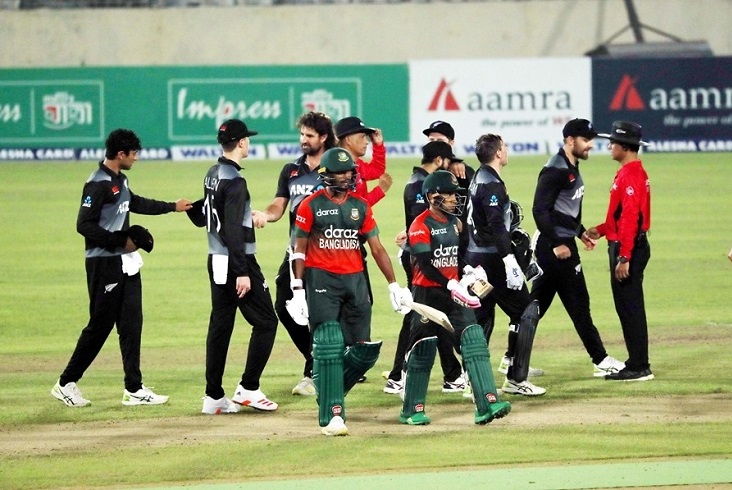 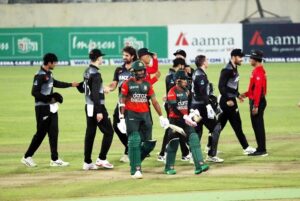 Dhaka, Sep 8 New Zealand will be prepared for a Bangladesh resistance in the fourth T20I to restore parity in the series and make it 2-2 to force a decider, when the teams meet at the Sher-e-Bangla National Cricket Stadium in Mirpur later on Wednesday.

Bangladesh, however, are on the verge of their first T20I series win against New Zealand and will aim to achieve this as soon as possible in the five-match T20I series. In spin-friendly conditions, the hosts will back themselves despite a heavy 52-run loss in the previous game.

With the ICC Men’s T20 World Cup on the horizon, both teams will be vying to make the most use of their resources.

In the previous match at the same venue, New Zealand were happy to defend the target with their spinners, Ajaz Patel and Cole McConchie ensuring a dominating performance. They posted a modest total of 128/5 on the board with Tom Blundell and Henry Nicholls propelling the score with a 66-run stand for the fifth wicket.

The hosts were off to a steady start with 23/0 in 2.4 overs but after the fall of their first wicket — Liton Das for 13 — the rest of the team fell like ninepins. Bangladesh folded for 76 in 19.4 overs with Mushfiqur Rahim remaining unbeaten on 20. New Zealand spinners, Ajaz and Cole, picked seven wickets between them.

New Zealand skipper Tom Latham said that the “conditions are different to what we have back home, but looking at the Aussie series, there were no surprises for us. I still feel we have a bit left in the tank for a complete performance.” 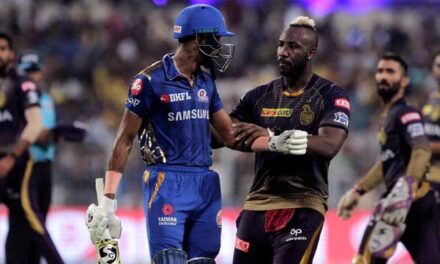 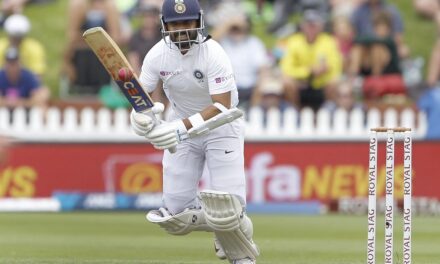 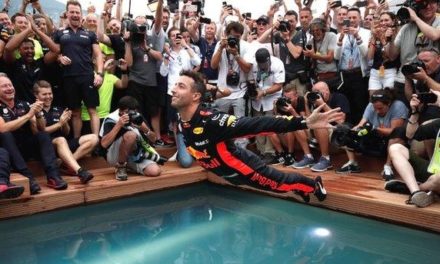 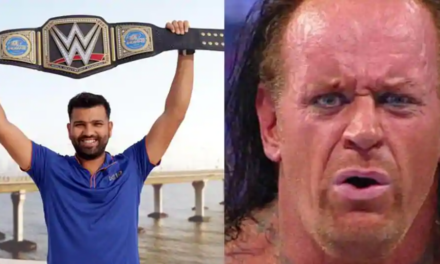