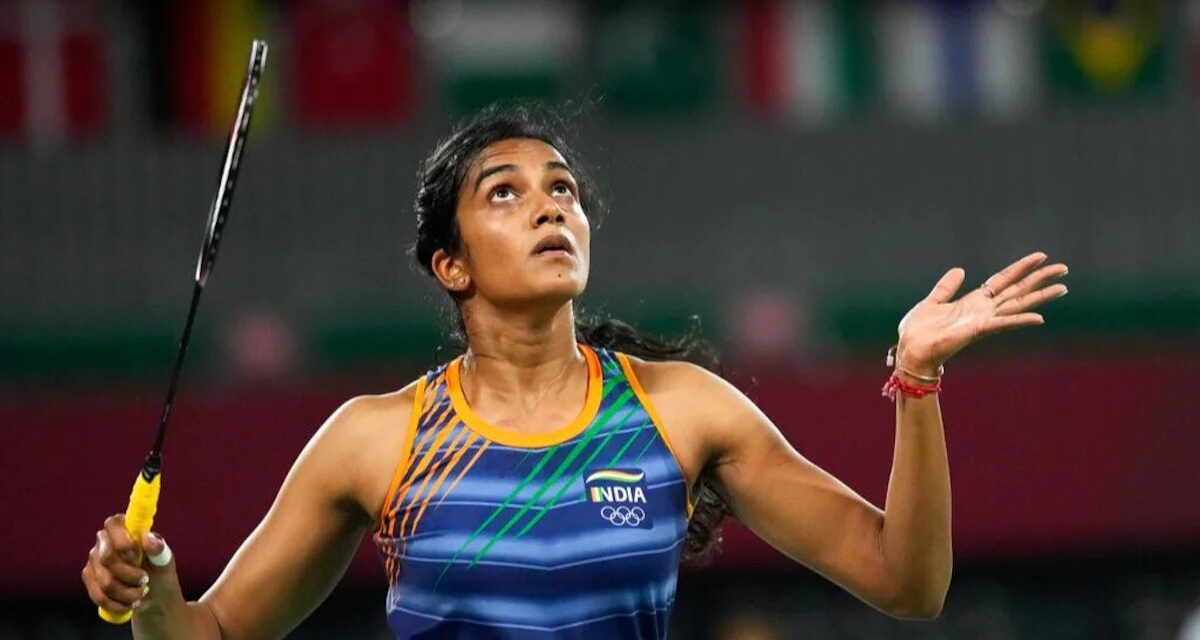 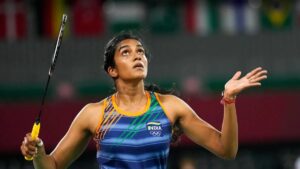 Playing aggressive and deceptive shots that kept her opponent on the run throughout the match, Sindhu outplayed Mia in just 41 minutes.

Mia, who was ranked 11th in the world a couple of years back, had sent Sindhu packing from the Thailand Open in January this year, found the Indian star, silver medallist at the Rio Olympics and gunning for gold here, too strong on Thursday and could not play her usual game as Sindhu took control from the start.

Sindhu will next play the winner of the match between Kim Gaeun of South Korea and Akane Yamaguchi of Japan. 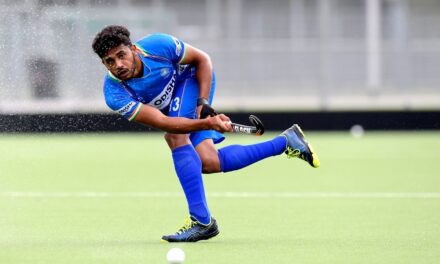 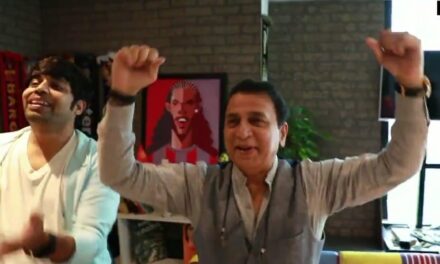 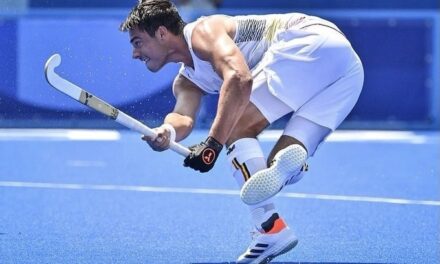 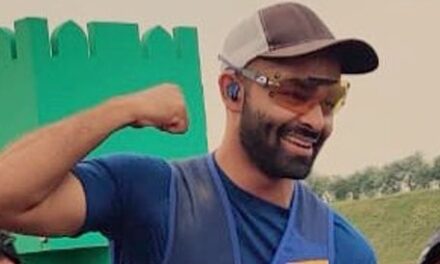 Olympics shooting: Bajwa in with a chance to secure finals berth in skeet