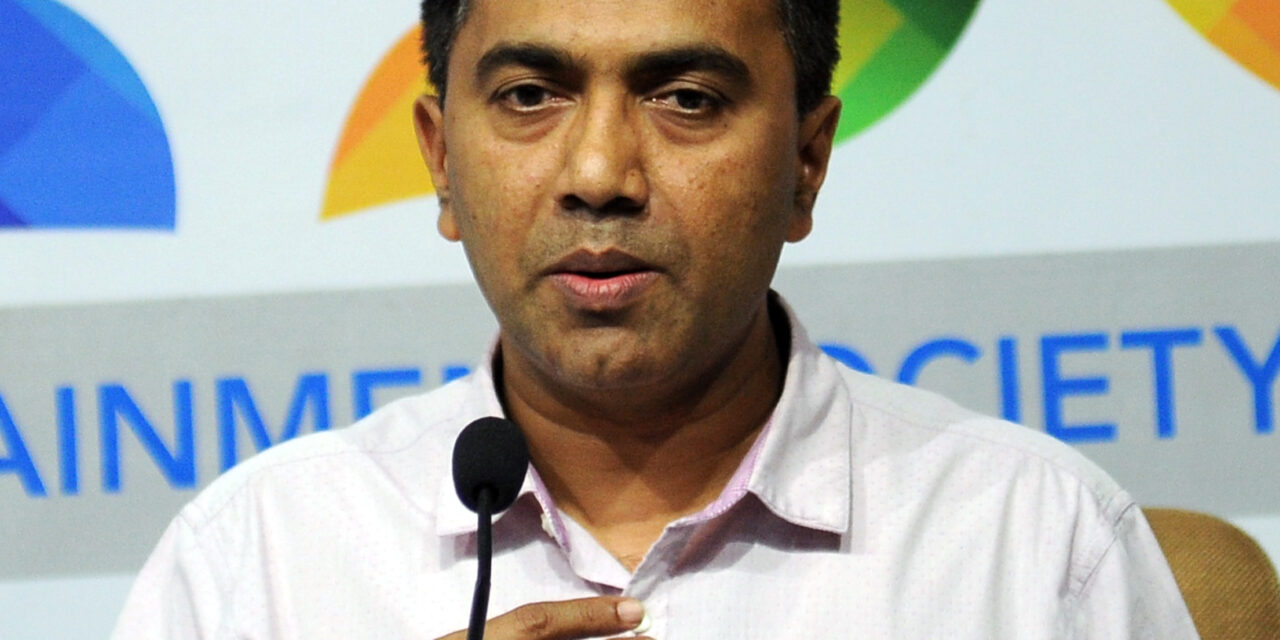 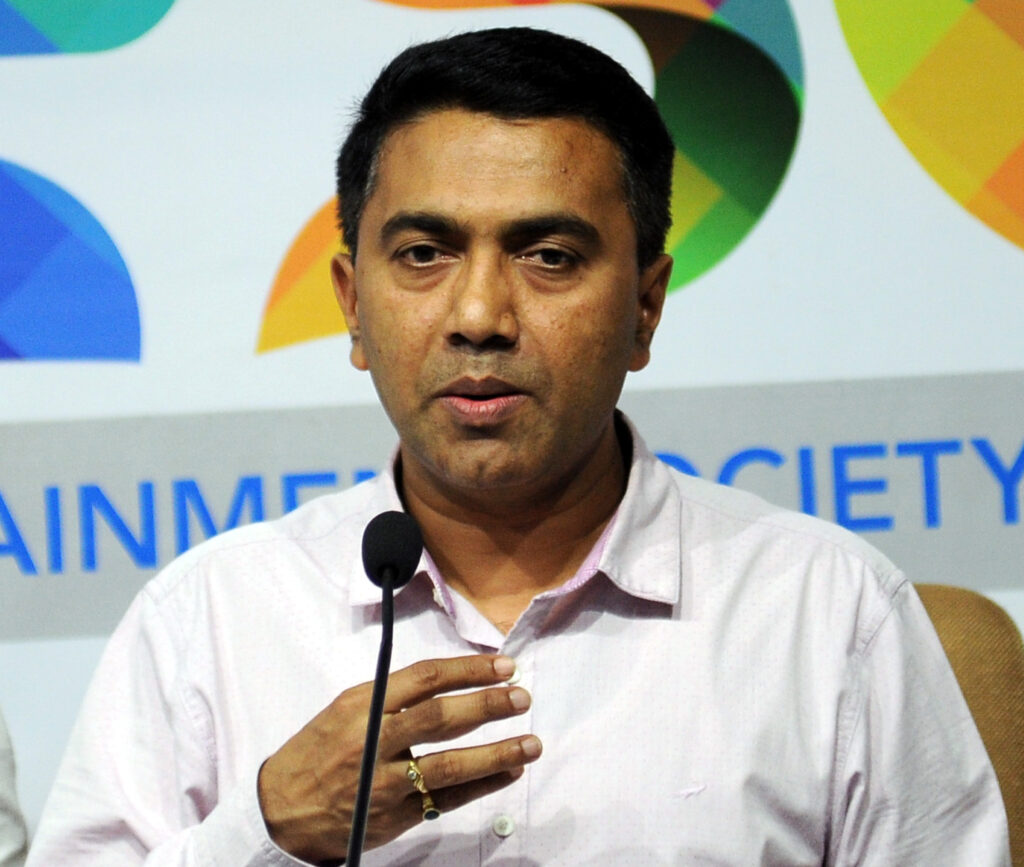 Panaji, June 10  No one was experienced to handle the Covid pandemic and sometimes there were daily alterations to the treatment protocol, Chief Minister Pramod Sawant said on Thursday, stating that doctors dealing with the crisis have been learning more about the disease and its treatment with each passing day.

“Such a pandemic had occurred 100 years ago, as per records. No one is experienced (to handle it) also. There are so many changes which occur every day. Protocol changes, changes in medicines. There were times when the protocol literally changed each day,” Sawant said on Thursday at a corporate social responsibility event here.

“In the initial days, plasma therapy was used for treatment.

“Soon, there was realisation that plasma was not even needed. And here we were exhorting people to donate plasma,” Sawant said, adding that a similar pattern followed with the drug Remdesivir.

The Chief Minister also said that the Goa government had put together enough infrastructure to handle the third wave of the pandemic. 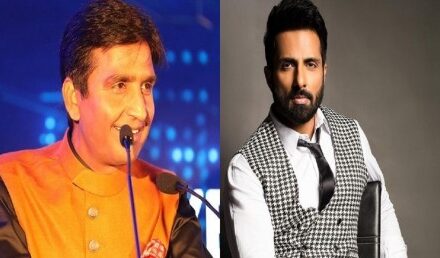 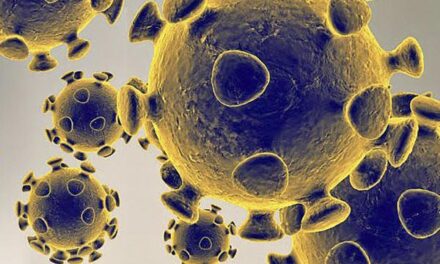 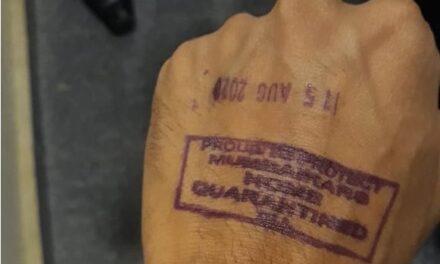 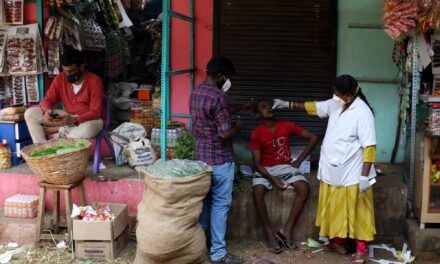