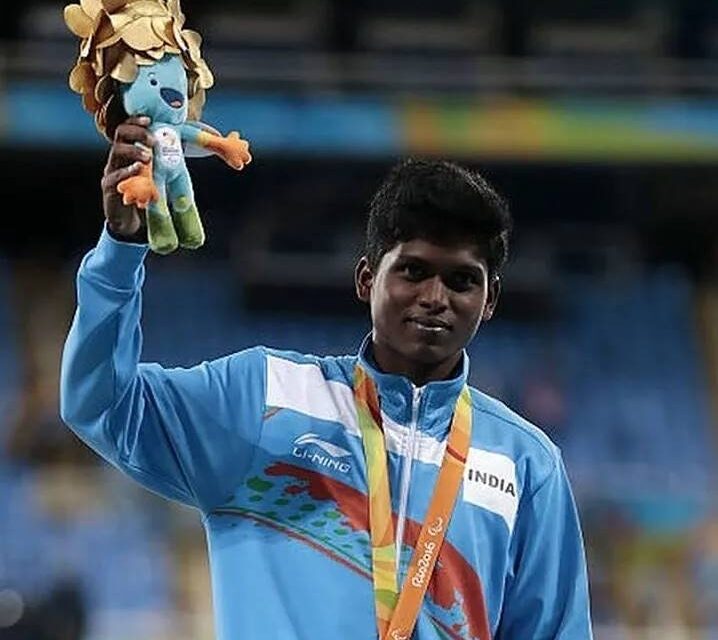 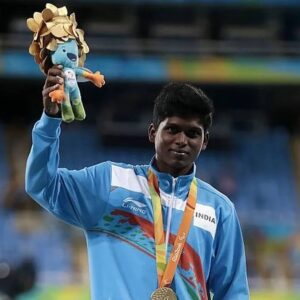 Tokyo, Aug 31 India won two medals in the Men’s High Jump T63 — Mariyappan Thangavelu bagging a silver and Sharad Kumar bronze — at the Tokyo Paralympic Games on Tuesday. But these were not the medals everyone was expecting.

Mariyappan Thangavelu, the gold-medallist at the Rio 2016 Games, was the favourite to win a gold while Sharad and Varun Singh Bhati were expected to fight for the other medals. Mariyappan had cleared 1.89m in Rio and was expected to clear 1.90 or even go beyond.

Both those hopes did not materialise and were hampered by heavy rain that lashed the stadium since the evening. Mariyappan managed to clear 1.86m and win a silver medal behind American Sam Grewe, who cleared 1.88m to win the gold medal. Sharad took bronze after clearing 1.83m.

The medals won by Mariyappan and Sharad Kumar and a bronze claimed by shooter Singhraj in 10m Air Pistol SH1 took India’s tally to 10 medals from the Tokyo Paralympics so far with five more days of competitions to go.

India are now in a position to double their overall tally in the Paralympics. Before Tokyo 2020, India had won 12 medals — four gold, four silver, and four bronze.

It was Singhraj who started India’s medal hunt on Tuesday by winning a bronze medal in Men’s 10m Air Pistol SH1. He had qualified for the final in seventh place but shot a brilliant 99.6 in the first 10 shots in the final to jump into medal contention. But he could not maintain the same consistency and eventually finished with a bronze medal.

Singhraj, the 39-year-old from Faridabad, Haryana, had qualified for the final in sixth position but jumped into second with a brilliant score of 99.6 in the first 10 shots. Russian Paralympic Committee’s Sergey Malyshev was eliminated first, finishing eighth with a score of 113.3. Narwhal survived the drop but could not advance any further and was out in the next round.

He scored a couple of 10.0 in the next round and survived a scare when he could manage only 9.4 and 9.7 to drop down to fourth.

In the next round, the 39-year-old educationist from Faridabad shot two 10.0s and had to be satisfied with a bronze medal.

There were disappointments for India on Wednesday — in shooting and archery.

Manish Narwal, the 19-year-old from Haryana topped the qualifying round but the nerves got to him in the final as he finished seventh.

In the women’s 10m Air Pistol SH1, Rubina Francis, the sharpshooter from Jabalpur who had set a world record in the World Cup in Lima, Peru, in June, qualified for the final placed seventh. However, she could not maintain the intensity and finished seventh in the final.

Tokyo Paralympic Games to set a record in women participation 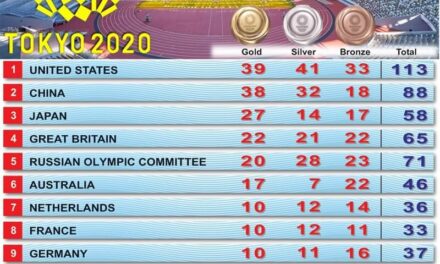 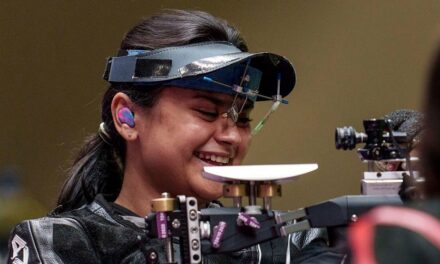 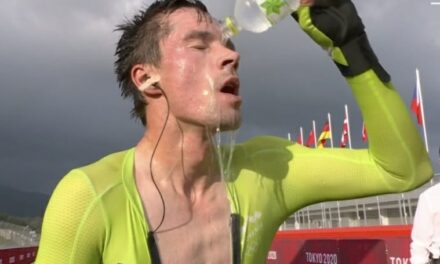