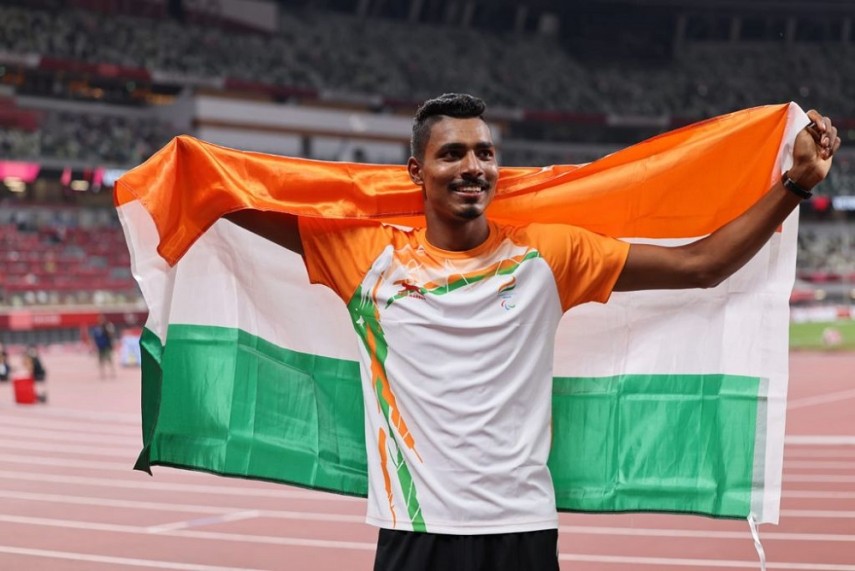 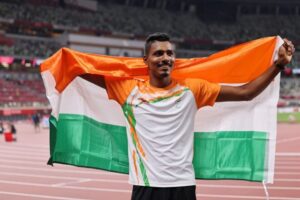 Tokyo, Aug 29 India’s Nishad Kumar won a silver medal in men’s high jump T47 at the Tokyo Paralympic Games on Sunday, clearing the bar at 2.06 and equalling the Asian record in the process.

Nishad finished second behind Roderick Townsend of the United States, who set a world record by clearing 2 metres and 15 centimetres.

The 21-year-old Nishad who hails from Una in Himachal Pradesh started with 1.89 metres which he cleared easily. He cleared 1.94 in his second effort and 1.98 in his third jump.

His best effort of 2.06 came in his fifth jump and though he went for 2.09 in his final chance, he could not clear it and had to settle for second place.

Townsend, the 29-year-old from Louisville, started with 2.02 metres and went on to steadily improve it to 2.15 in his fifth jump. He went for 2.18 in his sixth and last jump but could not clear it.

This was India’s second silver medal of the day and also the second at the Tokyo Games after Bhavina Patel claimed silver in the women’s singles Class 4 table tennis on Sunday morning.

Nishad, who suffers lower-limb impairment, trains at the Sports Authority of India facilities at Bangalore and is participating in his first Paralympic Games.

He won a bronze medal at the World Championships in Dubai in 2019.

A physical education student from Lovely Professional University, Nishad began competing in para-athletics in 2009 and has won several medals at the national level.

Ram Pal, the other Indian in the fray in the event, finished fifth with a personal best effort of 1.94 metres. 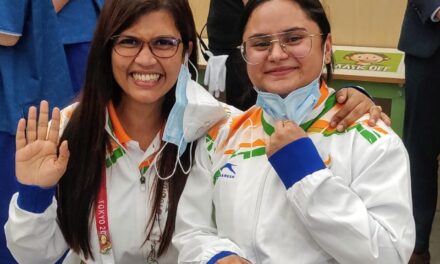 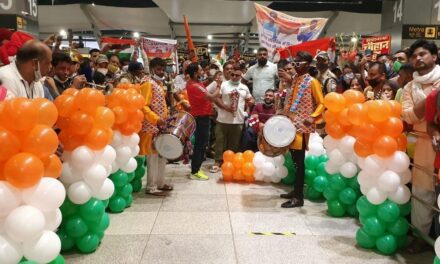 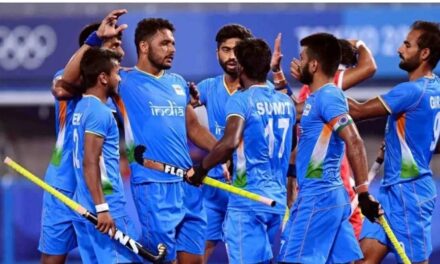