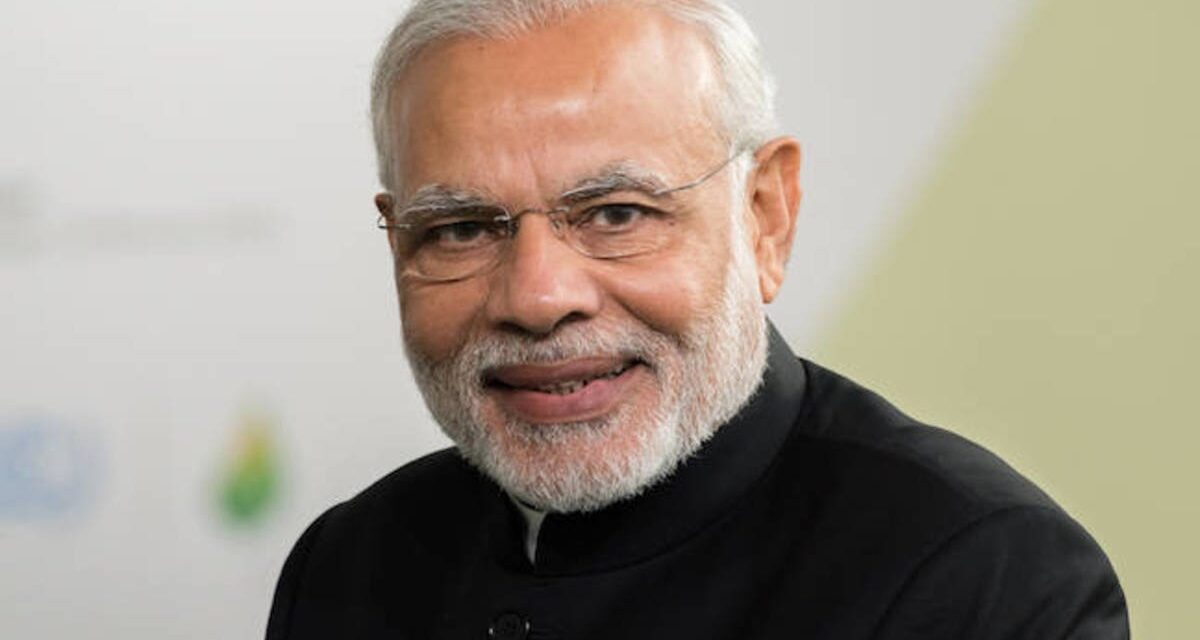 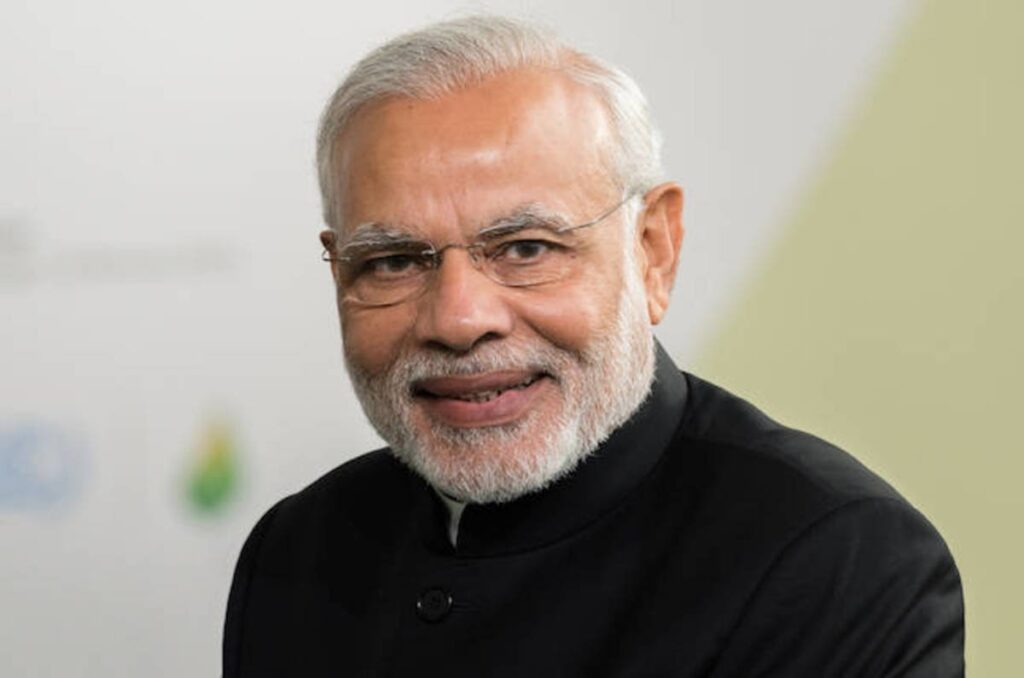 Chandigarh, Jan 7: Two days after the security lapse during Prime Minister Narendra Modis visit to Punjab, the Ministry of Home Affairs (MHA) on Friday issued a show cause notice to the Senior Superintendent of Police (SSP) of Bathinda, saying that the police at the protest site was found to be inactive.

On Wednesday, the Prime Minister’s rally in Ferozepur had to be cancelled due to a security lapse after some protesters blocked a route and forced Modi’s convoy to spend about 15-20 minutes on a flyover. The Prime Minister was enroute the National Martyrs Memorial at Hussainiwala when the incident happened.

In the notice issued by the MHA, Archana Varma, Deputy Secretary to the Centre, said, “Since there was grave security lapse during PM Modi’s visit, the Bathinda SSP has been directed to ‘show-cause’ as to why action should not be initiated against him under the law, including disciplinary action under All India Services (Discipline and Appeal) Rules, 1969, the acts of omission and commission.”

The letter added, “As provided in Section 14 of the Special Protection Group (SPG), 1988, the state government and every civil authority is legally obligated to provide all assistance to the SPG and, therefore, you as SSP Bathinda were obligated to make adequate security arrangements, but the available information so far indicates that police at the protest site was found to be inactive, senior police officers present at the site were also found to be ineffective in making efforts to facilitate the movement of the carcade of the VVIP. Throughout the route, only skeletal police deployment was observed.”

Meanwhile, an MHA team investigating the breach of security reached the spot on Friday to find out the reasons that led to the Prime Minister’s cavalcade remaining stranded on the flyover for 15-20 minutes.

As per the MHA statement, around 30 km away from the National Martyrs Memorial in Hussainiwala near Ferozepur, when the PM’s convoy reached a flyover, it was found that the road was blocked by some protesters. The Prime Minister was stuck on the flyover for 15-20 minutes. This was a major lapse in the security of the Prime Minister.

Punjab Chief Secretary Anirudh Tewari, in a report submitted to the Centre, said that an FIR has been lodged in the incident and the state government has formed a two-member panel to probe the lapses.

Tewari is learnt to have shared the details pertaining to the sequence of events that unfolded on Wednesday, official sources said.

Meanwhile, the Supreme Court on Friday directed the Registrar General of Punjab and Haryana High Court to secure and preserve all the records in connection with the Prime Minister’s visit to Punjab, and also asked the state and Central committees to refrain from conducting inquiries till Monday, when it will take up the matter again. 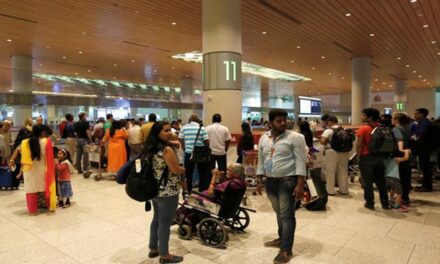 China Withdraws Troops At Galwan Valley By At Least A Km: Sources 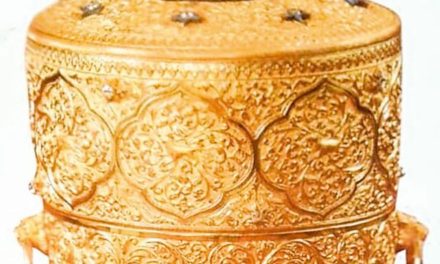