Police advisory: No vax, no opening of shops 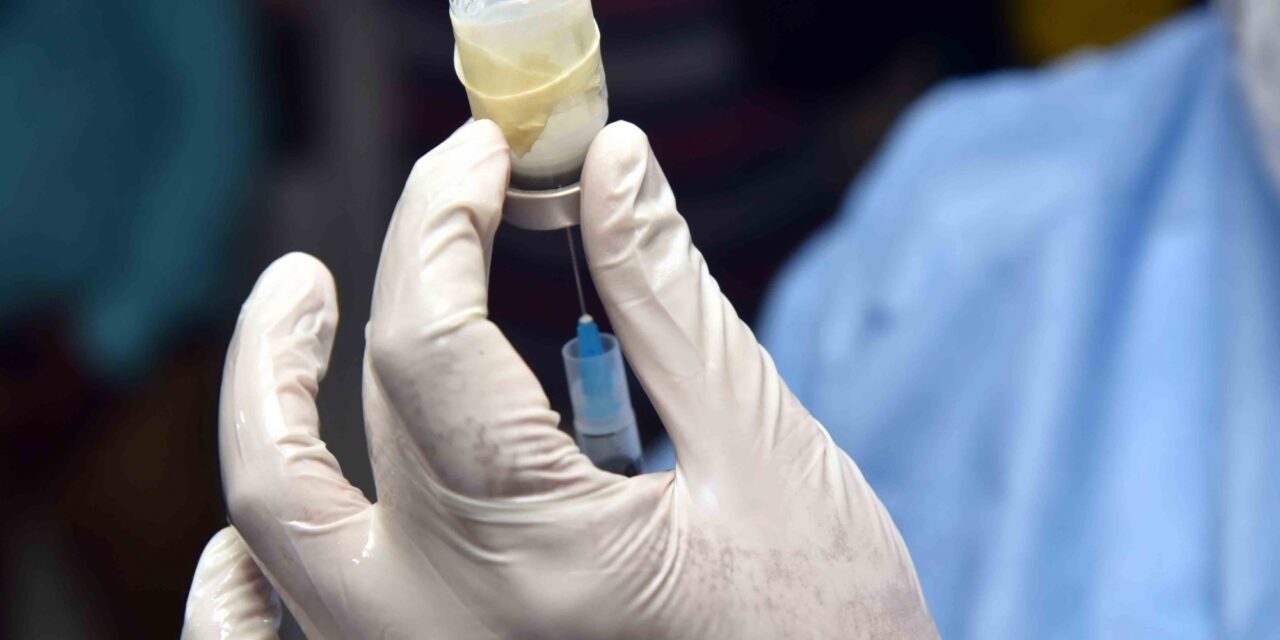 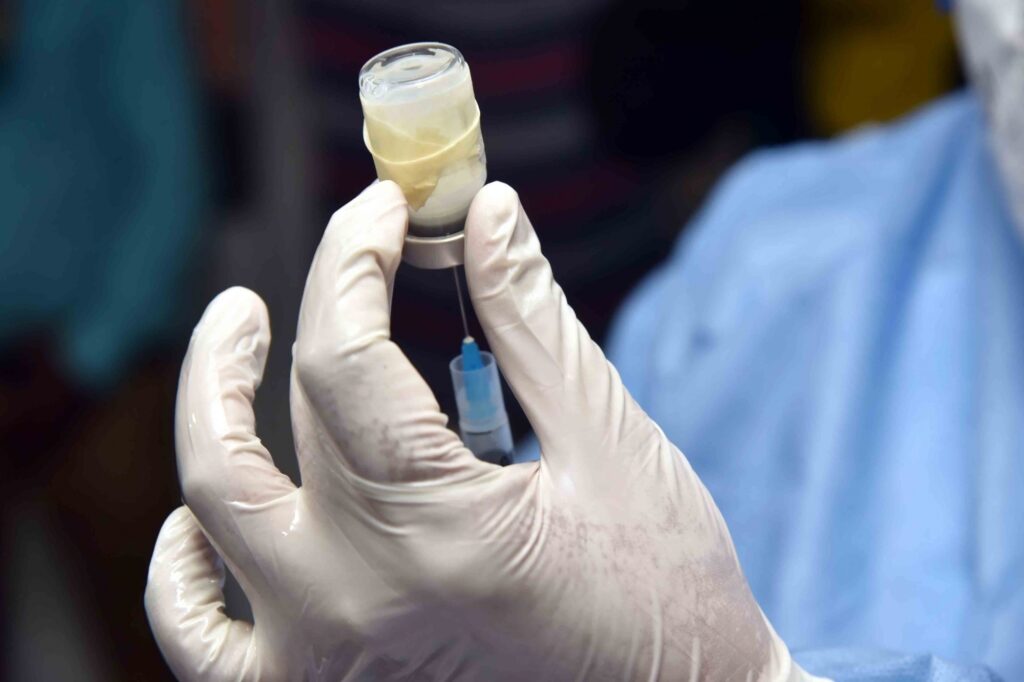 Bulandshahr (UP), June 7  A public announcement made over loudspeakers said that vaccination was now mandatory for traders above 45 years who want to open shops.

The announcement was made on Saturday and as the video of the same went viral, there was panic among traders.

Bulandshahr SSP Santosh Kumar later claimed it was just an advisory and not an order.

He dismissed it as ‘overzealous action on the part of the policemen seen in the video’.

“There is no such order. It was just an advisory and should not have come across as an order. It was an overzealous effort on the part of the policeman,” he said.

A policeman can be heard in the video saying through the loudspeaker, “People of 45 years and above who did not get their vaccination done will not be allowed to open their shops.”

Bulandshahr district magistrate Ravindra Kumar, while refraining from commenting on the police announcement, said “People involved in public dealing should get vaccinated on priority so that they do not infect others.”

“In my opinion, if people who venture in public space for work like e-rickshaw drivers, shopkeepers and vendors remain protected then it brings down chances of others being infected,” he explained.

Officials claim that they are working on a two-pronged strategy of vaccination.

“There are 98 Covid vaccination centres in the district. More than 136 teams of health workers have been going to localities and villages for the vaccination drive. In a bid to counter rumours, we have taken steps, including appeals from religious heads, to encourage people to come forward for vaccination,” the district magistrate said.
Source: (IANS) 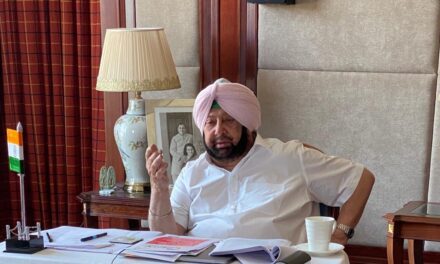 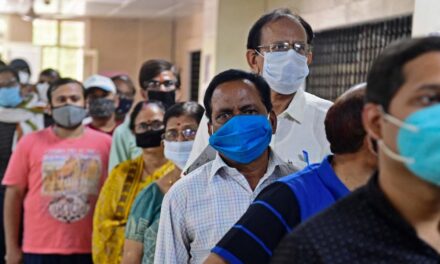 K’taka to vaccinate those going abroad for studies, jobs 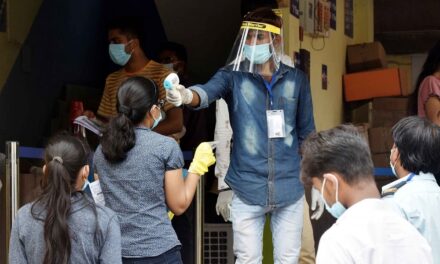 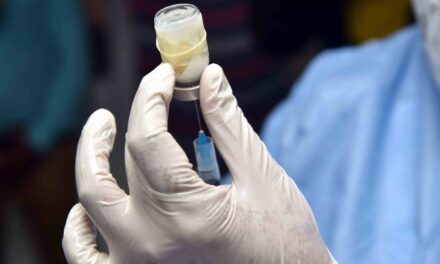