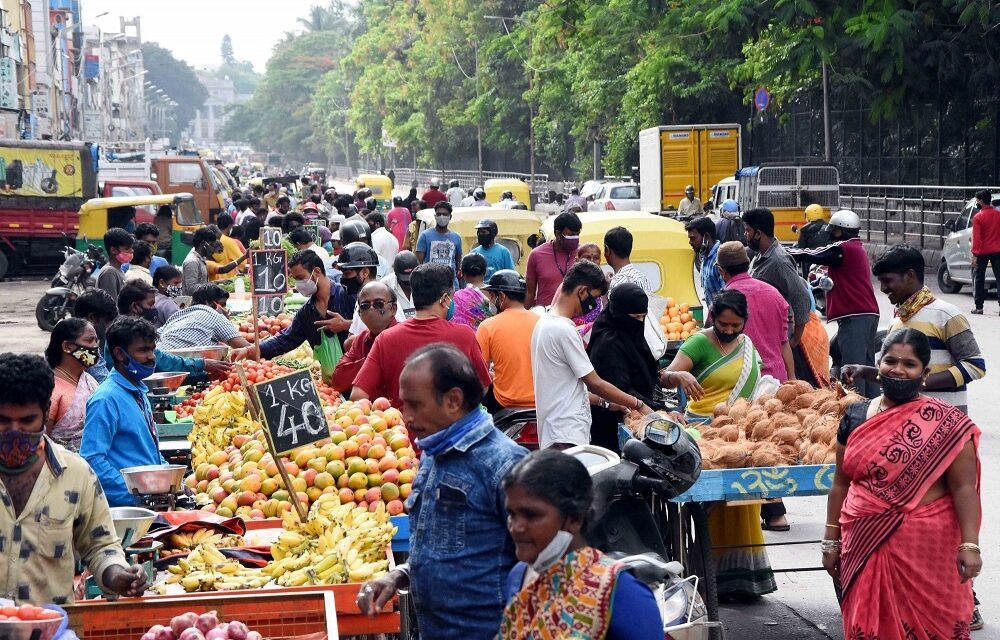 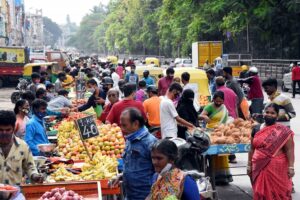 Bengaluru: People crowded at SJP road near KR Market (seem to ignore social distancing guidelines) to buy flowers, vegetables and fruits during Coronavirus lockdown in the wake of the 2nd wave of COVID-19, in Bengaluru on Saturday, May 22, 2021. Courtesy: Dhananjay Yadav/IANS

New Delhi, July 10 The IANS C Voter Tracker finds that the general public flouting Covid-19 norms to be responsible for a third wave of the pandemic.

As huge crowds are being witnessed in markets and public places in different cities and crazy crowds seen at hill stations, flouting Covid norms, majority of people in India opined that general public will be responsible if there is a third wave in the country.

Remaining of the respondents did not have any opinion on who should be held responsible if country is stuck by another wave of lethal virus.

Despite the claims made by the Centre that there is no vaccine shortage in the country, a large number of respondents interviewed in a IANS C Voter Live News tracker said that they are not able to get vaccine doses easily and they have to wait for long to get vaccinated to fight the deadly virus.

While 47.0 per cent of those, who were interviewed in the survey said that they are experiencing long waiting time in getting the jab, 42 per cent of the respondents shared a different experience as they said they are able to get vaccine doses easily without waiting for long period after booking their slot to get vaccinated.

The remaining respondents were not sure about the availability of the vaccine in the country.

Majority of Indians believe that decision of the Narendra Modi government to establish medical oxygen generation plant in every district of the country, taken amid the second wave of the Covid-19 pandemic in the country was a delayed one.

In the IANS C Voter Live News tracker, while 51 per cent of the respondents opined that government was late in taking a decision to establish medical oxygen generation in every district of the country, only 38 per cent of those interviewed during the survey said the decision was taken at the right time.

Remaining of the respondents were not sure if the government took the decision at right time or if it got late in deciding on the crucial issue during the pandemic.

The tracker found that Asaduddin Owaisi was not an important factor in the Uttar Pradesh politics as majority of the people are of the opinion that the entry of his AIMIM in the electoral contest in 2022 will make no difference and the party will not be able to even open an account in the Assembly elections in the state.

In a IANS C Voter Live News tracker, while 52 per cent of the respondents said that Owaisi’s party will not be able to win even a single seat in the Assembly elections, only 28 per cent of those, who were interviewed during the survey replied that AIMIM will be able to repeat its performance of Bihar and Maharashtra in Uttar Pradesh. Remaining of the respondents did not have any opinion on the prospects of performance of AIMIM in Uttar Pradesh Assembly scheduled to be held early next year.

After West Bengal, as political violence has been witnessed in Uttar Pradesh during the Zila Panchayat Adhyaksh and Block Pramukh elections and the ruling BJP is being accused of misusing government machinery and resorting to violence to win local body elections, a large number of people believe that all ruling parties in different states do not resort to such tactics to win local body elections.

In the IANS C Voter Live News tracker, while 45 percent of the respondents said that all ruling parties in different states do not resort to violence and misuse government machinery to win the local body elections, 35 per cent of those, who were surveyed opined otherwise. 19.8 per cent of the respondents were not sure if all the ruling parties resort to such tactics to win local body elections or not.

A significantly large number of Indians – 31 per cent did not have any opinion about the developments taking place in Afghanistan.

Indians appeared to the divided on the decision of US government to end American Military Mission in Afghanistan, 35 per cent of the respondents interviewed during the C Voter Live News tracker said it is the right decision taken by Biden administration.

Almost an equal number – 34 per cent of the respondents said that it is a wrong decision at this juncture, when Taliban is making rapid advances. Almost the same number of those surveyed – 31 per cent were not sure if it was a right decision taken by the US government or not. 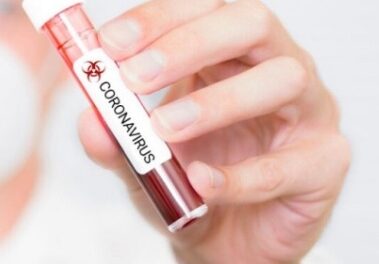 Pregnant woman dies of hunger in Pak amid Corona crisis 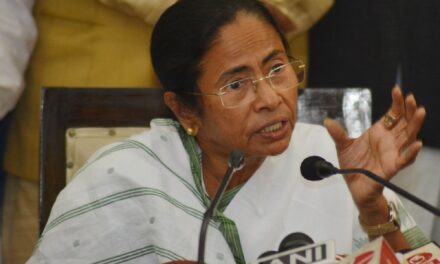 Is He God or Superhuman: Mamata Banerjee over PM Modi’s BJP Victory Prediction in Assembly Polls 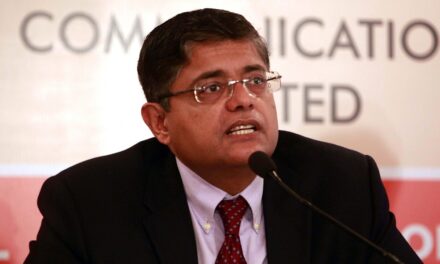 BJP asks Bollywood to renounce its links with ISI agents

China Withdraws Troops At Galwan Valley By At Least A Km: Sources