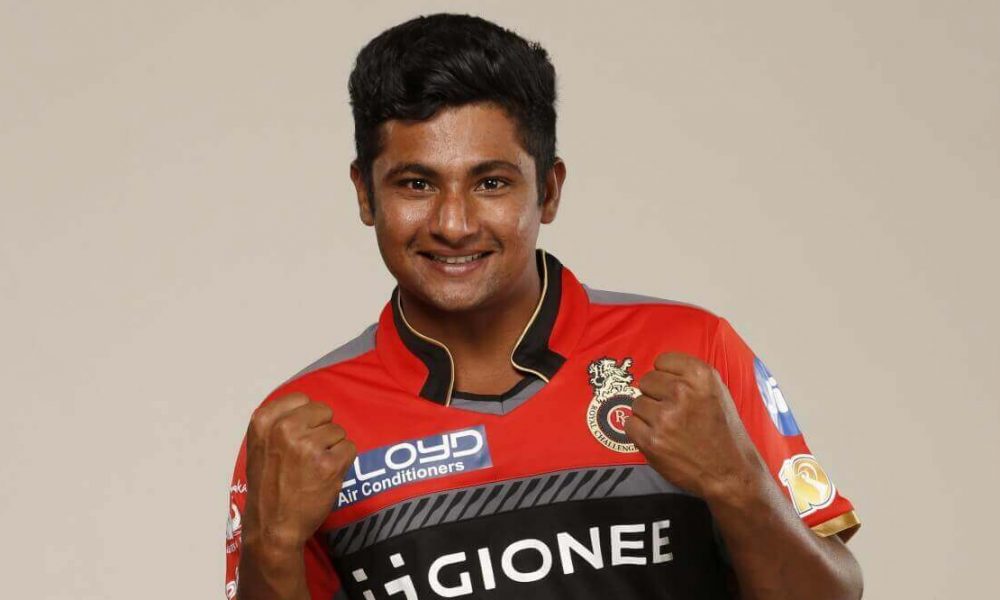 The right-handed batsman brought up his ton off 190 balls before lunch on the second day.

After reaching his century, an emotional, teary-eyed Sarfaraz executed Moosewala’s signature step by smacking his thigh and pointing his finger towards the sky.

Moosewala, who died in a shootout in Punjab’s Mansa last month, was known to do this signature step in the videos of his songs and during live shows as well. His trademark move has been performed by many prominent names to pay their respects to the late singer-rapper.

The singer was shot dead by unidentified assailants in his car on May 29, 2022, in Jawaharke village of Mansa district. 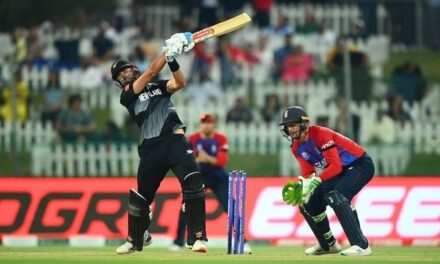 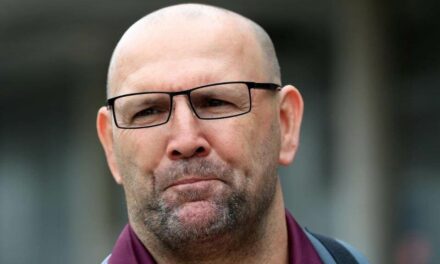 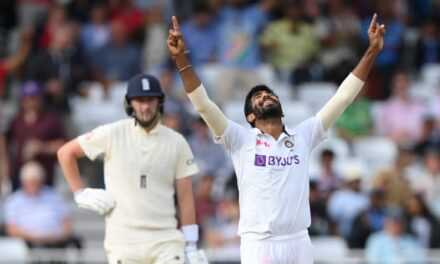 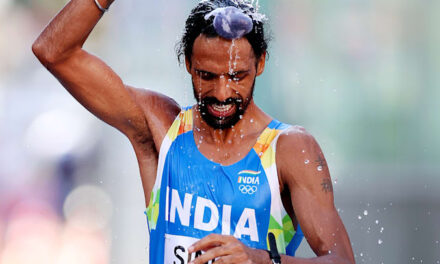