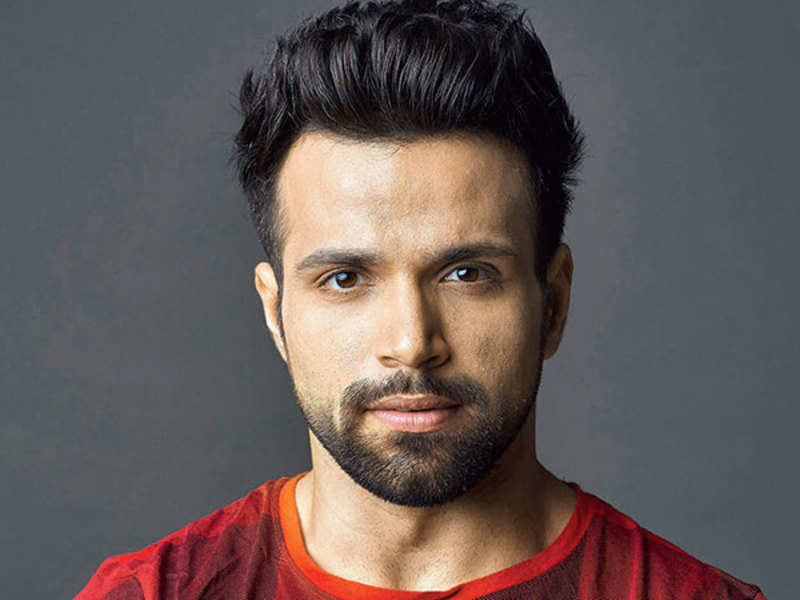 Mumbai, Aug 3: Popular face of TV industry Rithvik Dhanjani is all set to host the Indian Film Festival of Melbourne Awards 2022. Rithvik says: “I’m really looking forward to hosting the awards night this year. After two years of such global platforms coming to a halt it’s great to see a community of artists of cinema coming together.”

“I’m sure it’s going to be a fun-filled evening, honouring the best in cinema of this past year amongst the presence of those who love the art form.”

He further adds that it is always great to see how Indian films and web series are appreciated globally.

“As an artist, such platforms really excite me when I see the progress that Indian content has made and is loved by communities all over the world.”

Rithvik had made his acting debut with ‘Bandini’ and went on to do a number of fictional and reality shows.

He gives an insight about the award ceremony and shares: “The awards night will be held in the presence of an accomplished Australian jury and dignitaries and I’m looking forward to presenting an evening filled with fun, excitement and celebrations galore.”

IFFM will be taking place from August 12 to August 20 in Melbourne.

This year’s festivities will witness more than 100 critically acclaimed movies spanning across 23 languages. This year’s nominations include films and content released between August 2021 to April 2022. 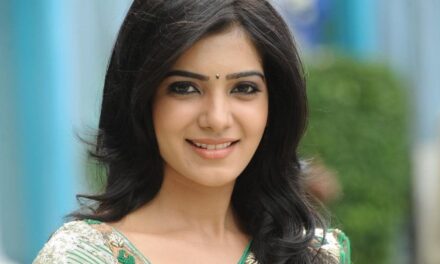 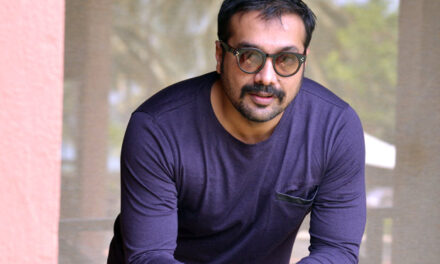 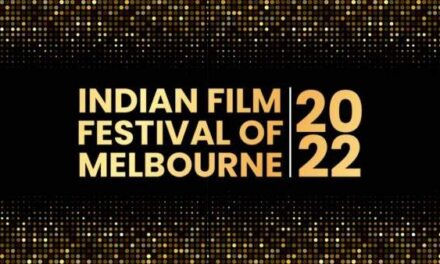 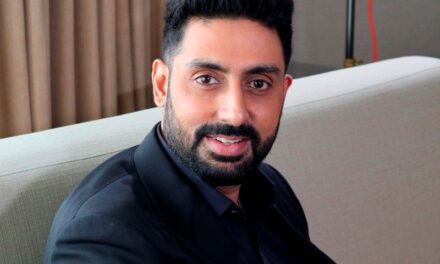