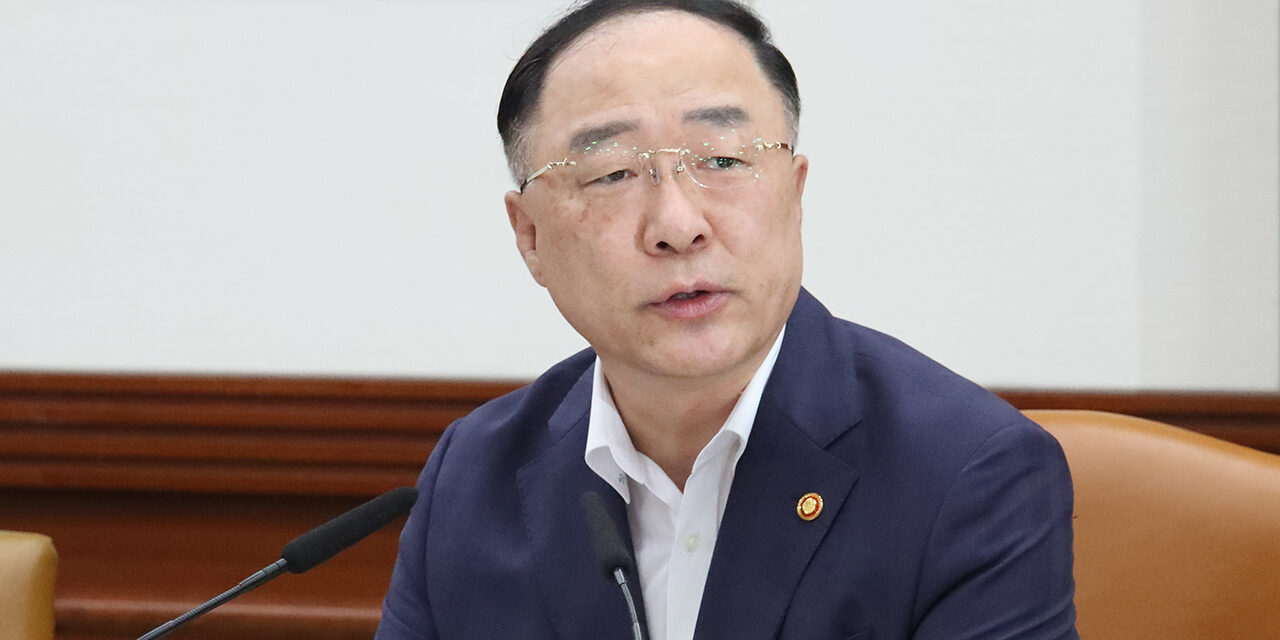 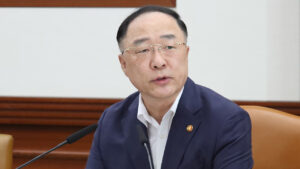 The Finance ministry is working on details about this year’s first supplementary budget to provide another round of emergency relief funds to merchants and shop owners battered by the pandemic and virus restrictions, Yonhap reported.

The ruling Democratic Party and the government are in consultations over the size of an extra budget, which some party officials said may surpass more than 15 trillion won ($13.5 billion).

Since last year, South Korea has provided three rounds of pandemic emergency handouts totalling 31.4 trillion won, including the 14.3 trillion won in stimulus checks doled out to all households in May.

The government is considering expanding the scope of beneficiaries of the fourth round of relief aid in order not to leave any blind spots.

Hong also called for efforts to respond to the country’s rising prices of agricultural and livestock products, according to the ministry.

Prices of eggs rose 15.2 per cent on-year in January, the fastest since March 2020, due to the outbreak of bird flu, and those of farm products gained 11.2 per cent amid cold spells, according to the statistics agency. 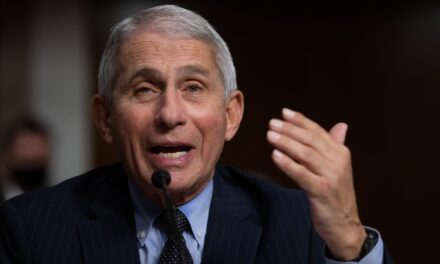 Fauci accepts Biden’s offer to be his chief medical adviser 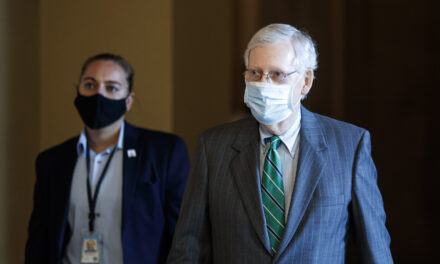 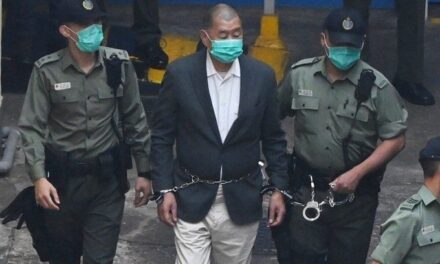 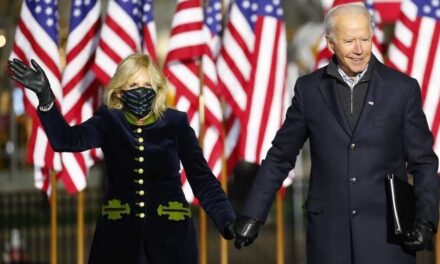 Biden within striking distance of 270 with wins in Wisconsin, Michigan