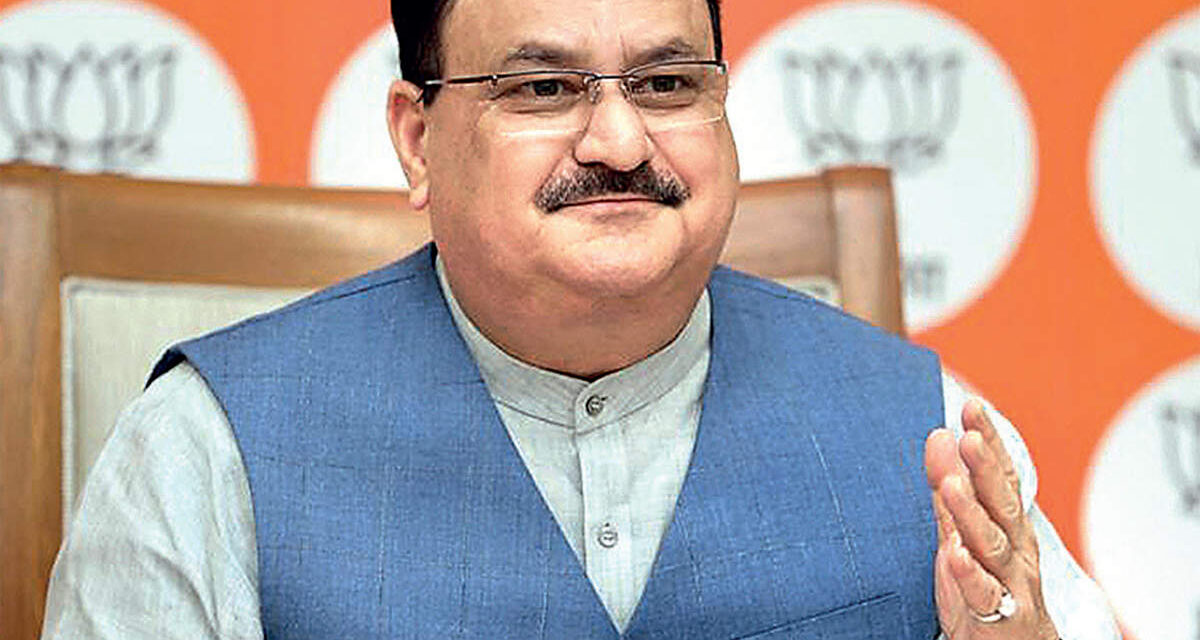 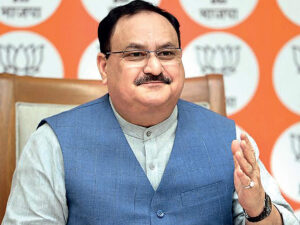 BJP National President J.P. Nadda flag off Covid relief material for Delhi on 2yrs of Modi Govt 30 May from his residence 7B, Motilal Nehru Marg in New Delhi On Sunday, 30 May, 2021. Courtesy: qamar sibtain/IANS)

A party insider said that the meeting was held at Defence Minister Rajnath Singh’s residence and lasted for around three hours.

“Strategy for the upcoming monsoon session was discussed. Strategy for countering opposition attacks on issues like Covid management, inflation and others were discussed in detail,” the party insider said.

The government is expecting a stormy session in which opposition parties are likely to corner it on Covid management during the second wave, and fuel prices.

“It was decided that we will counter the opposition attack by highlighting government efforts to contain the second wave and plans for managing the third wave, and measures for people and measures taken to boost the economy,” a source said.

The BJP has to also appoint a new Leader of House in the Rajya Sabha after Union Minister Thawarchand Gehlot was made Governor of Karnataka. Names of senior party leaders and some Union Ministers are already doing rounds for the possible replacement.

This will be the first parliament session after Assembly polls in West Bengal, Assam, Tamil Nadu, Keral and Puducherry. 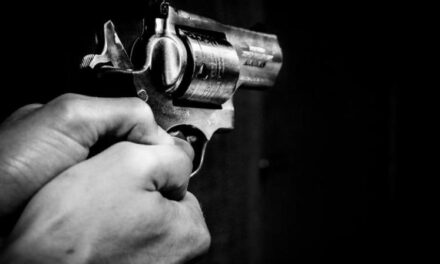 SPO shot dead by militants at his home in J&K 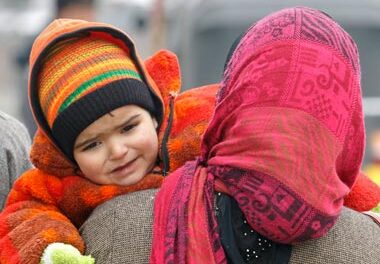 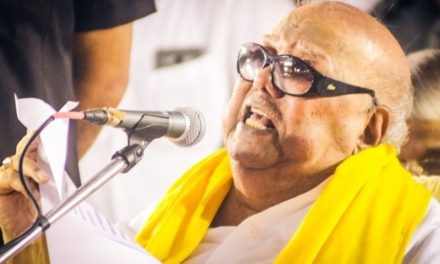