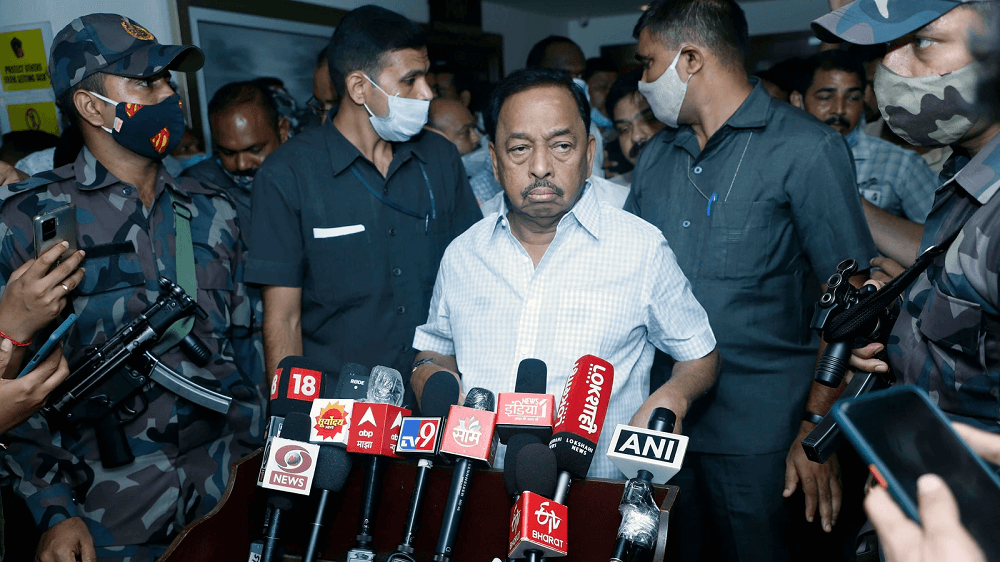 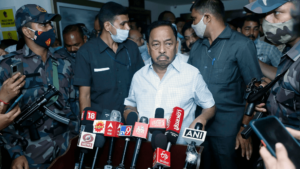 The development came around 8 hours after Rane’s dramatic arrest by a police posse from his camp in Sangameshwar, Ratnagiri, from where he was whisked off to a Raigad court late in the evening.

The Central minister was nabbed – a first ever for the state – after multiple cases were filed against him in various districts for his ‘slap slur’ targeting Thackeray.

Leader of Opposition (Council) Pravin Darekar and other leaders welcomed the verdict and said it was on expected lines as Rane’s arrest was illegal and it was a politically motivated case.

BJP ex-minister Sudhir Mungantiwar termed it as a victory of democracy and a defeat of the ‘Talibani mentality’ of the ruling Maha Vikas Aghadi (MVA) government.

“The state government will have to pay a price for insulting the constitutional tenets of B.R. Ambedkar,” Mungantiwar said.

Meanwhile, Rane is expected to walk out free a short while later after completing the legal formalities, much to the relief of his wife Neelam, sons Nilesh and Nitesh, besides a large number of supporters. 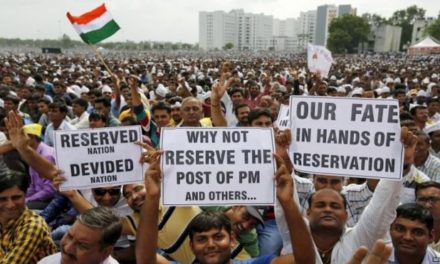 Is affirmative action in India becoming a gimmick? 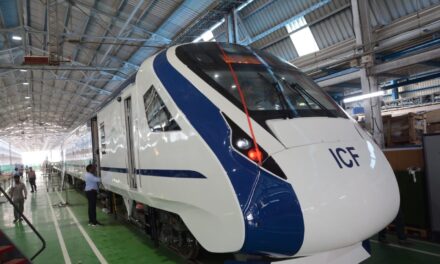 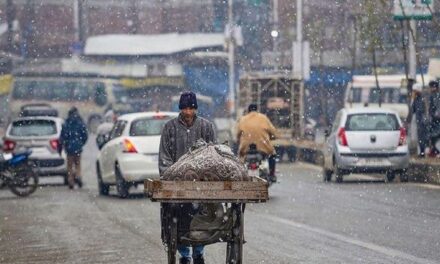 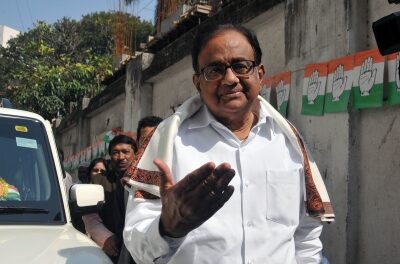