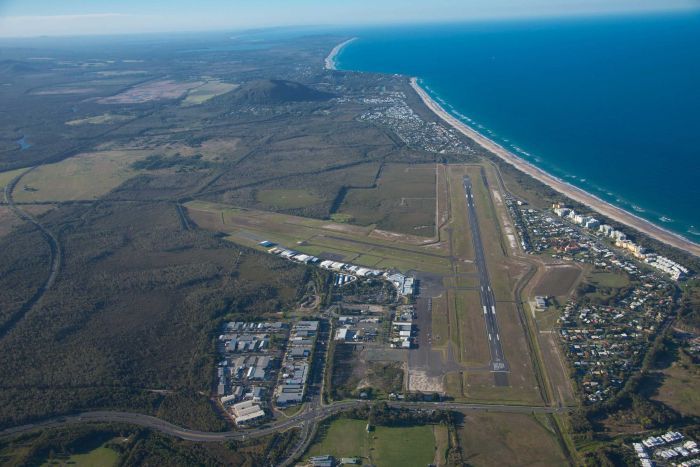 Work on the Sunshine Coast’s new $347 million international airport will begin early next year after the Federal Government approved a $181 million concessional loan for a new runway and terminal.

The upgrade which is expected to take four years will allow more direct international flights, currently there are only seasonal flights to New Zealand.

Domestically the airport has limited flights south and none north.

With the upgrade, 787 Dreamliners will be able to fly in from Asia.

“It does need an international airport and this is the next step along that journey.”

Independent assessment value the economic benefit of the upgrade at $4.1 billion in the 20 years after it opens.

“It will also be the impetus for a range of investment on the Sunshine Coast potentially unlike we’ve ever seen before in terms of international hotel opportunities and tourism attractions,” Sunshine Coast Mayor Mark Jamieson said.

“Up until this stage our ability to participate in international tourism has been severely limited by access and this new airport will solve that problem.”

“It is another extraordinary result created by Sunshine Coast Council and it is a complete game changer for this region,” he said.

Council said the new runway alignment meant less people would be affected by aircraft noise, but that was no consolation for the beachside suburb of Mudjimba.

Mudjimba Residents Association’s Martin Peelgrane said ratepayers fear they could be left with a $347 million bill if the project fails.

He said it was too close to the Brisbane Airport and there was not enough demand on the coast.

“For Mudjimba it’s a bit of a disaster because this flight path is basically going to be directly overhead so it’s tragic for Mudjimba which is a nice sleepy hollow and previously it was safely in the quadrant between the two runways,” Mr Peelgrane said.

In the next few weeks council will announce the successful bidder who will invest the remaining $166 million required for the project. 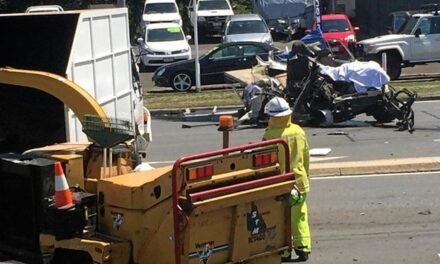 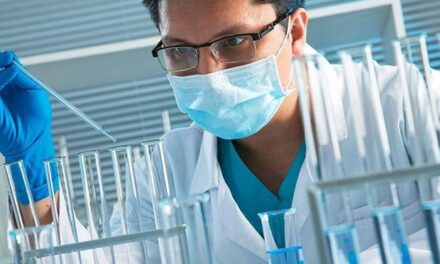 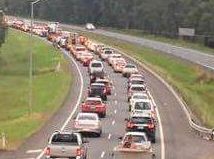 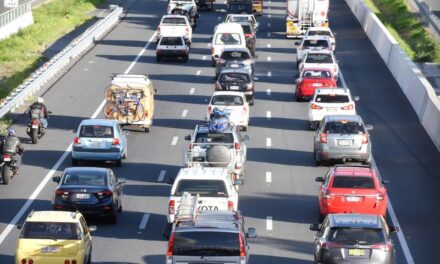